When will humans start to inhabit the moon? [closed]

I am very interested in outer space and the advancement of technology. I would like to get your opinion on what time-frame we can expect humans to start to colonize on the moon? I find this topic really interesting.

Bigelow Airspace did a study in which they claim various companies were interested in moon bases. They claim that inflatable moon bases could be in use by the late 2020s or early 2030s. 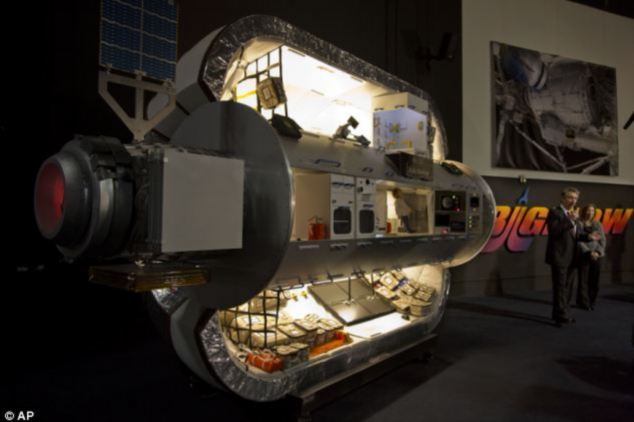 Russia plans on establishing a permanent presence on the moon in 2030.

Are these too optimistic? It is too early to tell. Technologically speaking, they are certainly possible, but whether or not they will be economically feasible is still a grey area.

There are not too many good reasons (I mean, economically justified, as opposed to mere awesomeness) to establish permanent bases on the Moon, let alone colonies. "Good" reasons include:

It is unlikely that Moon colonization would begin for mere lack of space on Earth. It is way easier to establish a permanent colony in the Sahara, Gobi desert or Antarctica than the Moon. As long as there is space in Earth deserts (and space is not lacking there), then the Moon does not make much sense as a destination for pioneers.

Once the decision to go to the Moon is taken, it can be done in a relatively short time. At the time of the Apollo missions, the time frame from "political decision" to "Armstrong and Aldrin set foot on the Moon" was less than a decade. Technology from the 1960s was sufficient. In fact, the promise of Moon base "within ten years" has been made again and again, repeatedly, and it always failed to become reality, because of lack of money and political push, not because of any insurmountable technical issue. Shortly put: a Moon base, yeah, but what for ?

In practice, USA went to the Moon because they needed to beat the Soviets. Once they won the race, it became meaningless; they did a few extra performances (Apollo 11 to 17) then cancelled the show because of its price and falling audiences (Apollo 18 to 20 were never launched). What might motivate the USA to go again to the Moon would be a Chinese mission. If China sets foot on the Moon and begins to build a permanent base, then you can be sure that within 8 years (at most) some American base will be started too.

Not the answer you're looking for? Browse other questions tagged the-moon colonization or ask your own question.

21
What is the smallest number of humans required for colonization?
10
What are the synergies between human landing on the Moon and on Mars?
2
Do we have the technology to colonize the nearest habitable planet by sending hundreds of people with spacecraft?
28
Could liquid airlocks work?
1
Atmosphere on the Moon
26
When will we send floating probes to Venus?
5
What size payloads could we feasibly launch from the moon with a mass driver?
3
How do flags behave on the Moon?
1
What is the highest gravity planet we could launch a single person from?