How much does smallsat launch to LEO cost? 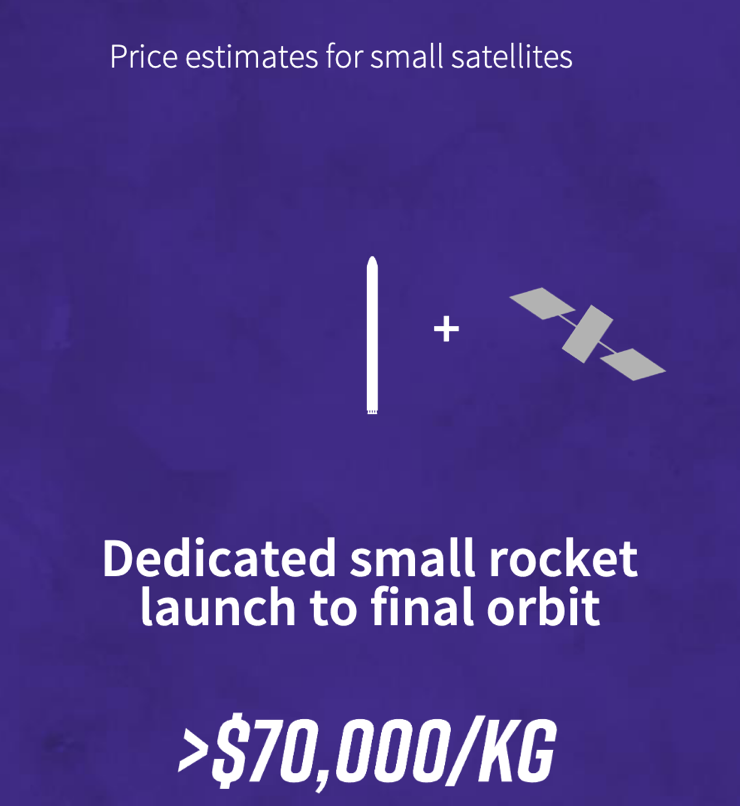 How much does launch really cost? I imagine the pricing in the table is a "best case scenario" assuming 100% utilization of launcher capacity, but the gap between \$70k and even \$24k is enormous.

What I think is missing is that if one buys a dedicated launch from e.g. Rocketlab, one is paying \$6m regardless of how much your satellite weights. If it is 300kg and can fit into their fairing you'll only pay \$20k/kg, if it weighs 60 kg you'll still be paying \$6m which works out as \$100k/kg.

If you're buying a whole rocket you're almost never going to max out the rated payload mass limit, so the whole rocket prices you're quoting for Rocket Lab and Virgin Orbit both look much lower in $/kg than what an actual customer will get.

Also the prices you're quoting from the rocket builders are just base prices for the rocket (or an ESPA port from SpaceX); but if you're building a cubesat you'll need to add additional hardware to mount it to the rocket and dispense it once you've reached orbit.

In contrast if you're buying from Momentus, Spaceflight, or some other rideshare aggregator the advertised price/kg is much closer to the final price you'll pay.

As a result if you're flying a larger small sat, a dedicated small rocket launch or an ESPA port from SpaceX will end up being the cheapest option. But if you've got something like a 10kg cubesat, Momentus will charge around $700k while the other providers nominally cheaper launches will cost a million and up.

Rocketlabs does do what I think are self-organized rideshares for customers going to common orbits. SpaceX doesn't sell anything smaller than an ESPA port for $1m; potential smaller customers for their rideshares either have to buy way more capacity than they need or go with an aggregator like Momentus who'll charge a higher per kg price to cover their costs but will sell smaller payload sizes.

The SpaceX prices are right, although I think the others are a bit higher than is reality. Rocket Lab's cost is actually closer to $6 million. Sure, the cost is higher, but you have the advantage of being the primary payload, which can save you in the development costs. Less vibration, schedule slips are less costly, and you get in to exactly the orbit you want, as opposed to having to deal with whatever the primary payload wants.

Virgin Orbit, which I believe is accurate, has two key advantages over Rocket Lab. They can launch from just about anywhere, which means you can get a low inclination orbit, and furthermore you can process your payload from your host country and launch it, which may be of value to some countries without native launch abilities, but are still friendly enough to get the US to authorize exporting the rocket.

SpaceX's costs are fixed. They make up the rest of the cost by launching their own Starlink satellites, so each rideshare is at capacity, there is no significant empty space or mass when a SpaceX Rideshare mission launches.

Not the answer you're looking for? Browse other questions tagged launch low-earth-orbit cost cost-to-orbit or ask your own question.

9
How much does a cordless screwdriver for space cost?
13
How much does a launch scrub cost?
12
How much does it cost to train an astronaut?
1
How much more cost efficent are SRB's over the main engine?
4
Rocket fuel cost to launch 1 kg to orbit