What is a static fire test?

I watched SN10 launching but not the static fire test.

I am closely following SN11 launching, and read about a static fire test today.

I don't know what it is. Can someone please explain "static fire test" like I am 5? I mean in detail. 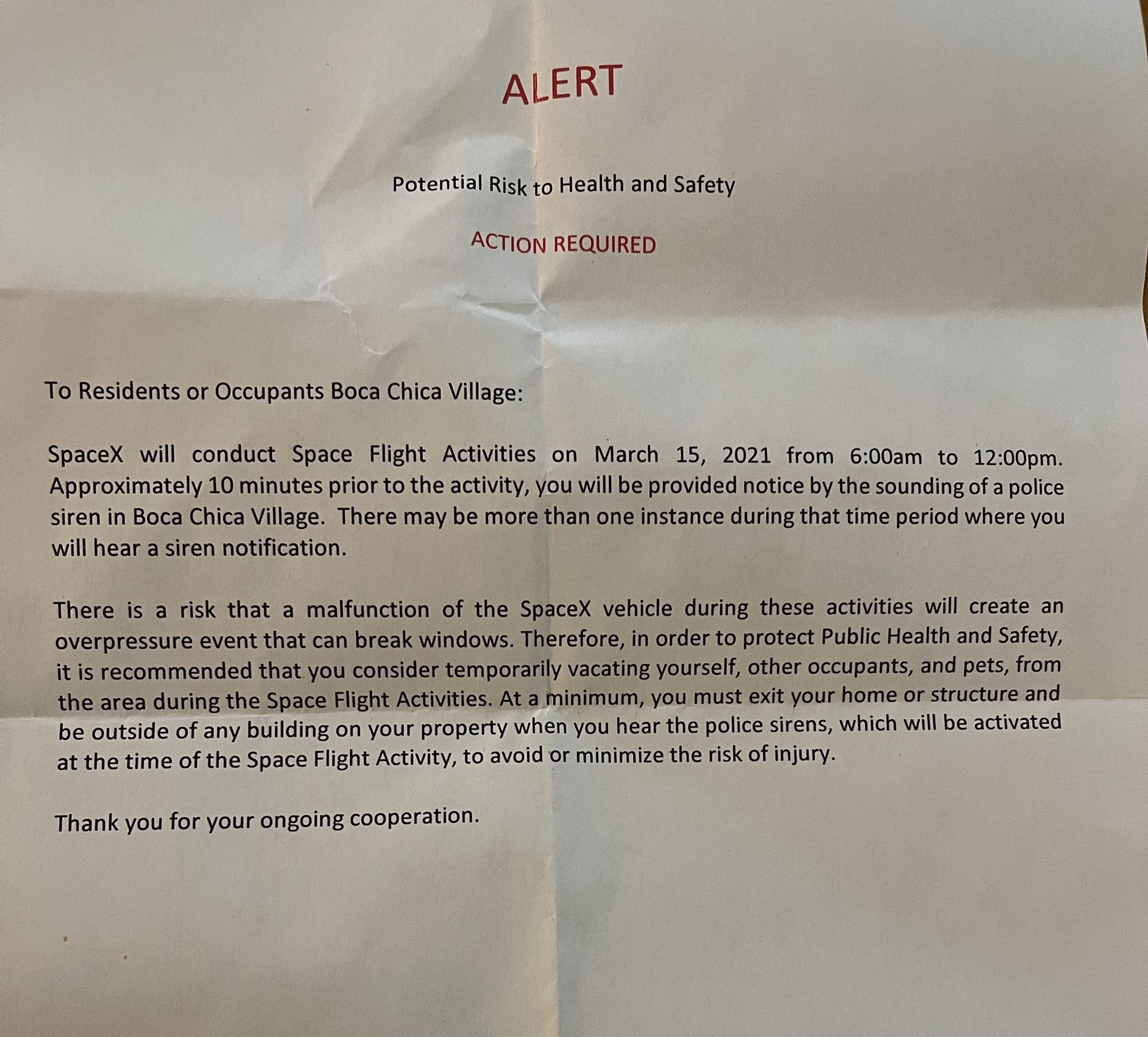 I Googled this term and got more confused when I saw "wet dress rehearsal".

A static fire test is a test in which the (first stage) engines are ignited ("fired") but the vehicle does not launch (it remains "static"). Hence, "static fire".

For companies that do perform a static fire during a wet dress rehearsal, you might ask yourself what the difference is between the two. The difference is the focus: a static fire mostly tests the engines and the associated plumbing. A static fire would only put the minimum amount of propellant in the tanks that is required for the static fire. (Which for Starship only takes about one second.)

A wet dress rehearsal simulates the full launch processing flow, so they would fill the tanks to flight levels. They would also simulate integration of the payload, for example.

Another term that you might hear is green run. This seems to be used by Boeing, for example, to describe a combination of wet dress rehearsal and full-duration static fire, including thrust vectoring tests, etc. So, they will simulate not only the full launch processing flow, but even the full flight itself, including firing the engines for up to 8 minutes, gimbaling the engines while firing, etc.

Note that there are different kinds of static fires. Since Starship is still in development, let's look at Falcon 9 instead:

They seem to be comfortable launching without a static fire when the booster has successfully flown with those same 9 engines a couple of times already but not as often that it is pushing the limits of reuse, especially when it is only launching their own payload (Starlink) as opposed to paying customers or even human crew. They have 9 boosters that have flown 3 times or more, but only 2 that have flown 8 times and only 1 that has flown 9 times. They can be pretty confident that a booster that has flown between 3–6 times will work.

Although it appears that a rocket simply starts spewing out flames and then races off into the sky, the startup process inside many rockets is actually very complicated and this is what static fire tests are for.

Solid rockets like those side boosters on the Space shuttle are relatively straightforward and once lit cannot be turned off so the boosters to be used for a launch are not static fired. But the process inside a liquid propellant rocket is much more complex. For example https://twitter.com/space_baguette/status/1168438208918671360

Liquid propellant rockets vary in their internal workings depending on the exact design but here are just a few things that must happen just before launch:

The liquid fuel and oxidizer need to be pumped into the rocket first from tanks on the ground. If these are cryogenic (very cold) as they often are, it may be important to ensure they are at the right temperature when they are loaded.

Valves have to be opened to allow oxidizer and fuel to flows to start. Initially some flow passes through the rocket engine cooling its internal workings so that they are at the correct temperature at ignition.

Most rockets also require separate pumps for fuel and oxidizer to force huge amounts of propellant into the combustion chamber; these are usually turbine driven and need to be powered up to the correct speed and pressure.

At just the right moment when the turbines are powered up and the propellants are flowing at the correct rate some form of igniter must fire to start the fuel burning in the combustion chamber. After the rocket engine has started the turbo pumps are throttled up to maximum for launch. At this point if it’s a static fire then the engine shut down process turns the engine off again. If it is a real launch then big clamps holding the rocket down are released and the rocket takes off.

This is just a sample of what happens there are a lot more geeky technical details which must all happen to allow a successful flight and all these things must happen in a specific order at a specific time under computer control. If something goes wrong, if something is over or under pressure, too hot or spinning to fast or slow at the wrong time then, with luck, the onboard computer can shut things down.

If not the rocket is likely to explode. https://www.dailymotion.com/video/x33619u Orbital class rockets by necessity are 90% explosive rocket propellant and 10% rocket and payload. That is why it is vitally important to ensure that all of the rocket systems are working well before launch using a static fire test.

11
How does static test firing before launch affect design of rocket mass and structure?
7
Why doesn't this SpaceX rocket test fire use water sprays?
35
Why was AMOS-6 mounted on the rocket for a test fire?
4
What is the advantage of doing a static test fire before launch?
5
Do Falcon 9 preflight static fire ignitions use up the engines' ignitors?
3
What is the expected date for the first Starship 20km test flight?
5
Static Fire Tests: How is the rocket prevented from flying?
3
Should the SpaceX Starship static fire tests more closely match actual flight parameters?