Why did ESA retire the Automated Transfer Vehicle, instead of developing it into a crewed spacecraft?

The Automated Transfer Vehicle (ATV) was a cargo spacecraft for the ISS developed by ESA, analoguous to the Russian Progress and America's Cargo Dragon. It had three times the Progress' capacity and the program went very well. Why was it retired eventually? There was also a proposed crewed version, but meanwhile the ATV flies no longer, and so Europe still doesn't have an own crewed spacecraft.

Since Europe is involved in the ISS, it seems weird that only America and Russia supply the ISS. Why did they halt the fantastic ATV program?

I too am an admirer of the ATV and wish it had been developed further. I remember watching the ATV-1 "Jules Verne" mission at JSC and the "Houston, there's an X-wing requesting permission to dock" jokes1. 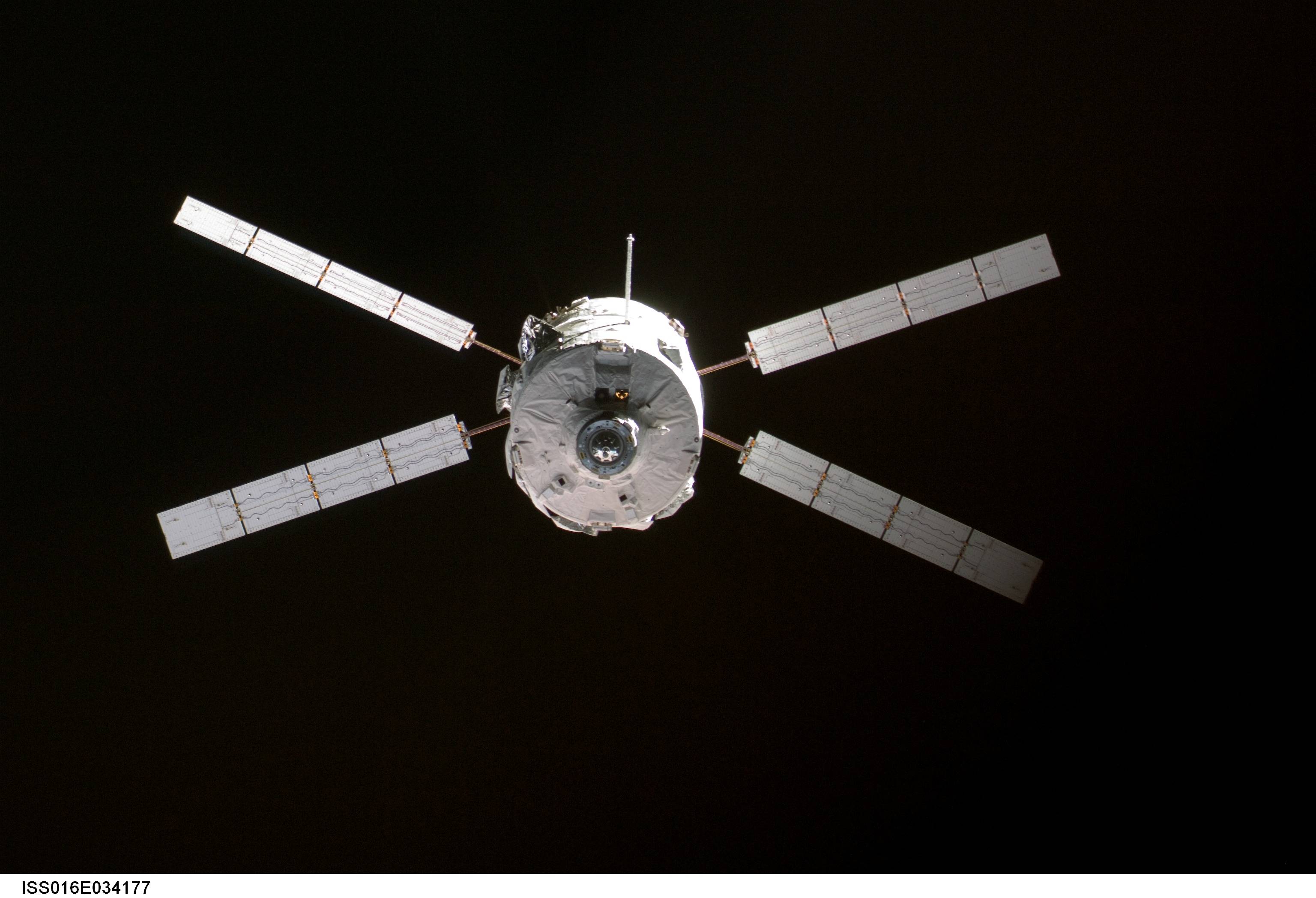 The official explanation is obsolescence of components.

"If we wanted to reopen production lines, there is a significant obsolescence problem at the equipment [and] component level," Chesson told Spaceflight Now.

In a sense the ATV may live on as the precursor of the Orion service module.

The Orion service module, which provides propulsion, power, thermal control and elements of the life-support system for Orion, is based on ESA’s Automated Transfer Vehicle (ATV) cargo freighter. ESA had been reimbursing NASA for Europe’s 8 percent share of space station common operating charges by launching five ATV vehicles, which paid Europe’s station bills until 2017. The Orion service module completes this obligation through 2020.

I am not sure how this plays with the "obsolescence of components" rationale however.

1 The ATV docked with the Russian side of the ISS, but hey, it's a joke.

Not the answer you're looking for? Browse other questions tagged iss esa supply-mission supply or ask your own question.

32
Will the ISS need more docking ports?
9
How much crew time is required for visiting craft, at the ISS?
22
Does the ISS team plan cargo flights when at half crew on purpose?
6
Does the cargo type to ISS differ between different carrier spacecrafts such as Progress, Dragon, HTV, Cygnus?
8
Who can now resupply the ISS?
8
Why do we have so many different spaceships to refill ISS?
12
Did all of the Space Shuttles dock with multiple space stations or crewed spacecraft?
6
Are pressurized cargo ships to the ISS depressurized before leaving the station?
9
What is this huge, red, blinking light structure on Earth seen from the ISS in this video?
8
ESA's contribution to ISS: what has succeeded the ATV?