Did Salyuts have windows?

I am trying to find out if Salyut space stations had windows or not. If they had, how big were they?

Descriptions for Salyut 1 through to Salyut 7 describe 20 portholes. At least 2 were on the transfer compartment (for Mir, at least 7 between Salyut 3-6). The rest seemed distributed in the floors and ceilings, usually either covered with a door or were for instruments.

The last iteration, so far, of the Soviet/Russian DOS series is the Zvezda, and this has 13-14 windows, again with 2 in the sleeping compartments (as it was for Mir, with 1-2 inbetween them in the central floor, previously occupied by the large telescope equipment for Earth observation).

As for sizes, this varied greatly - some were sized for the instruments using them. The two windows in the sleeping compartments were a good size when introduced (7, Mir and Zvezda). 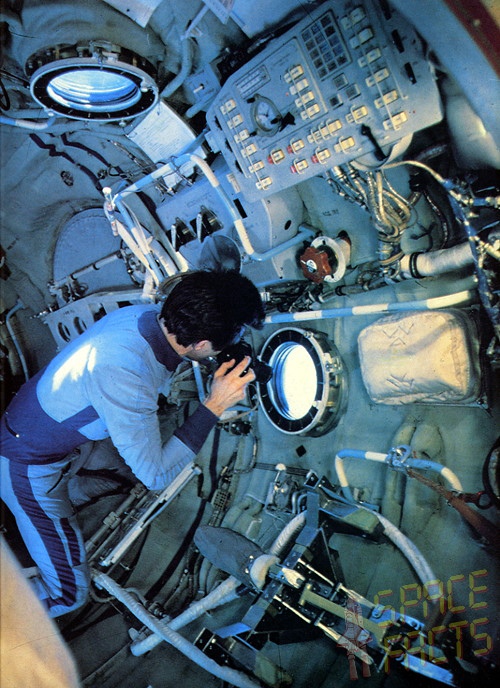 This photo is of inside the transfer compartment which compares favourably with the illustration below. 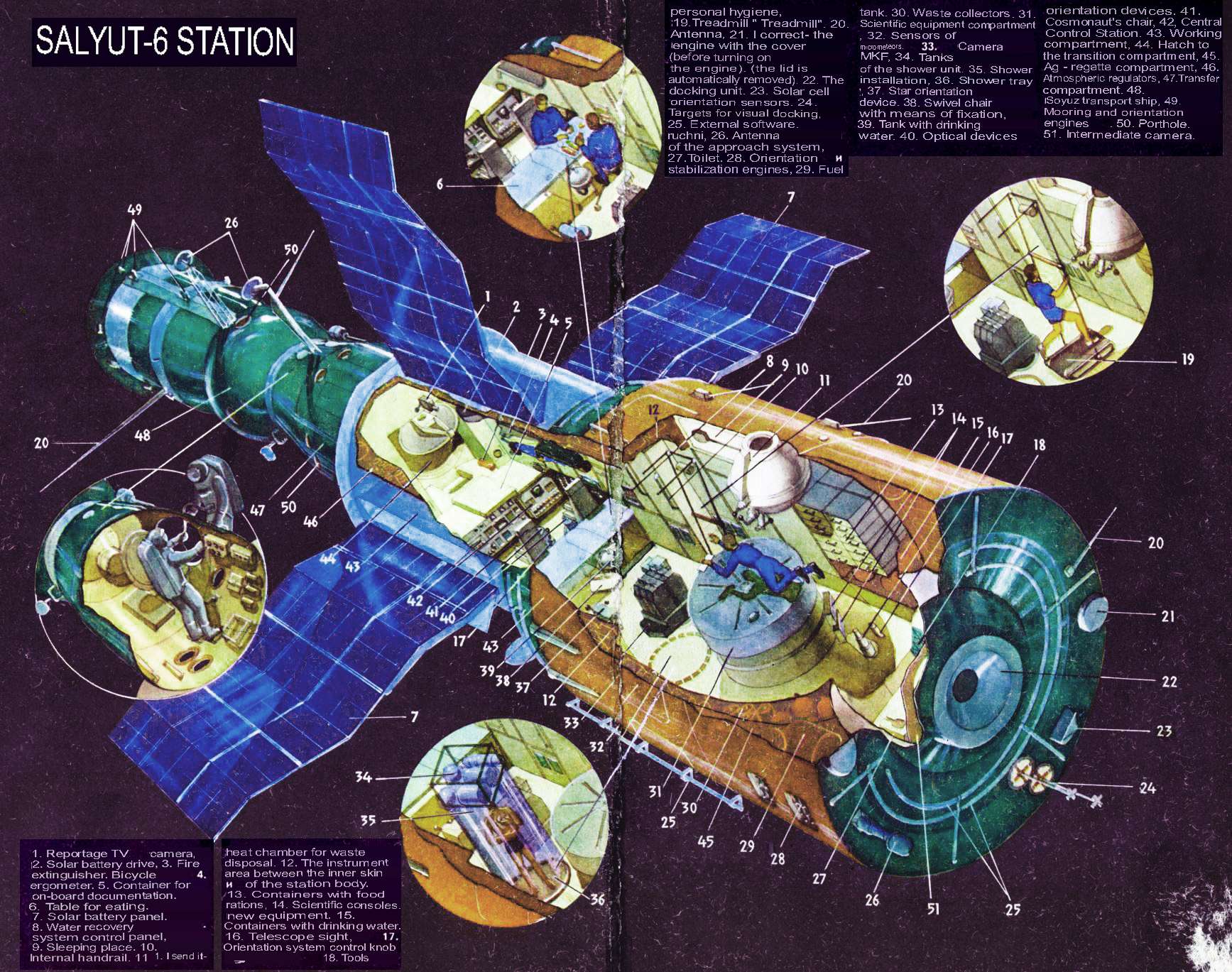 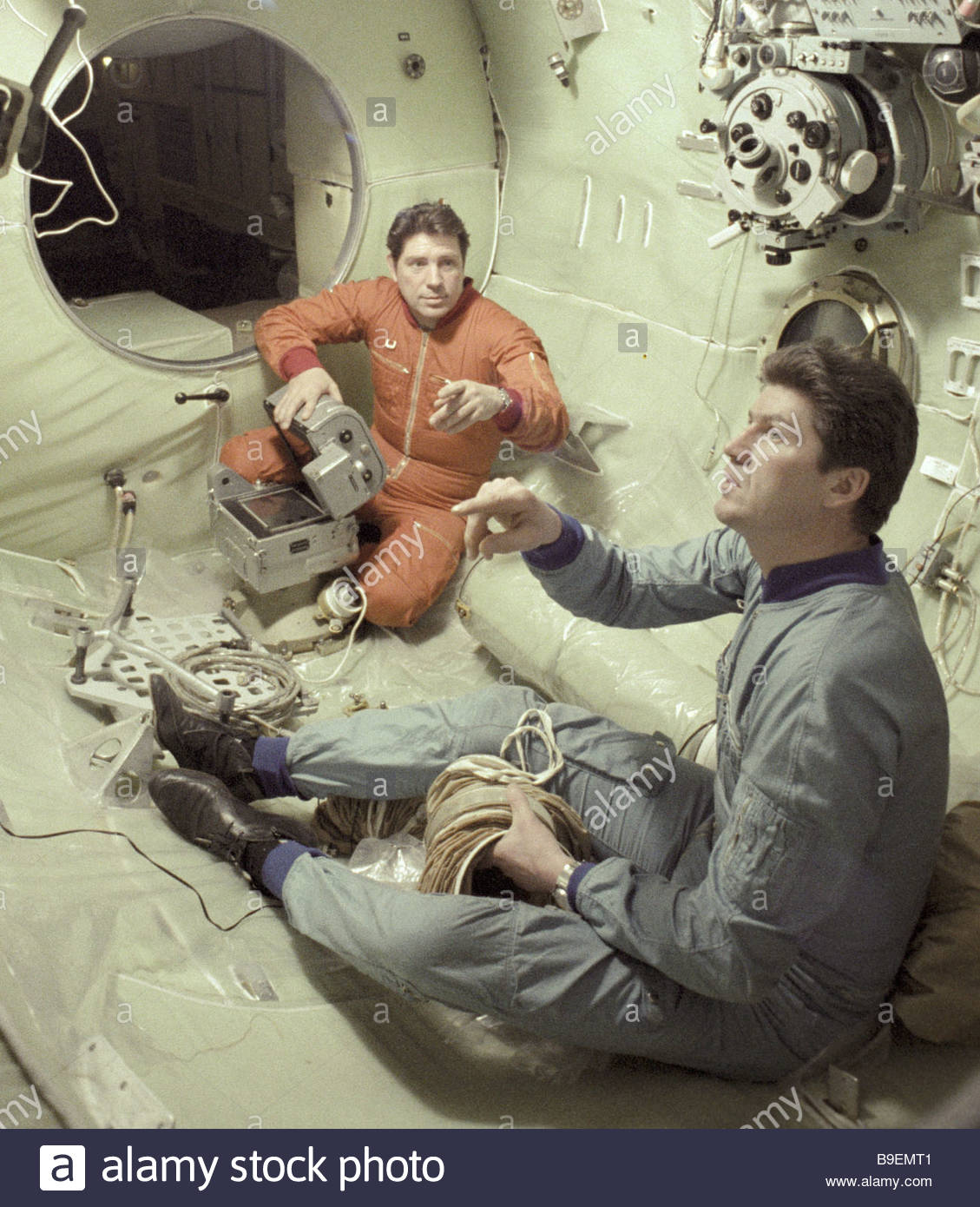 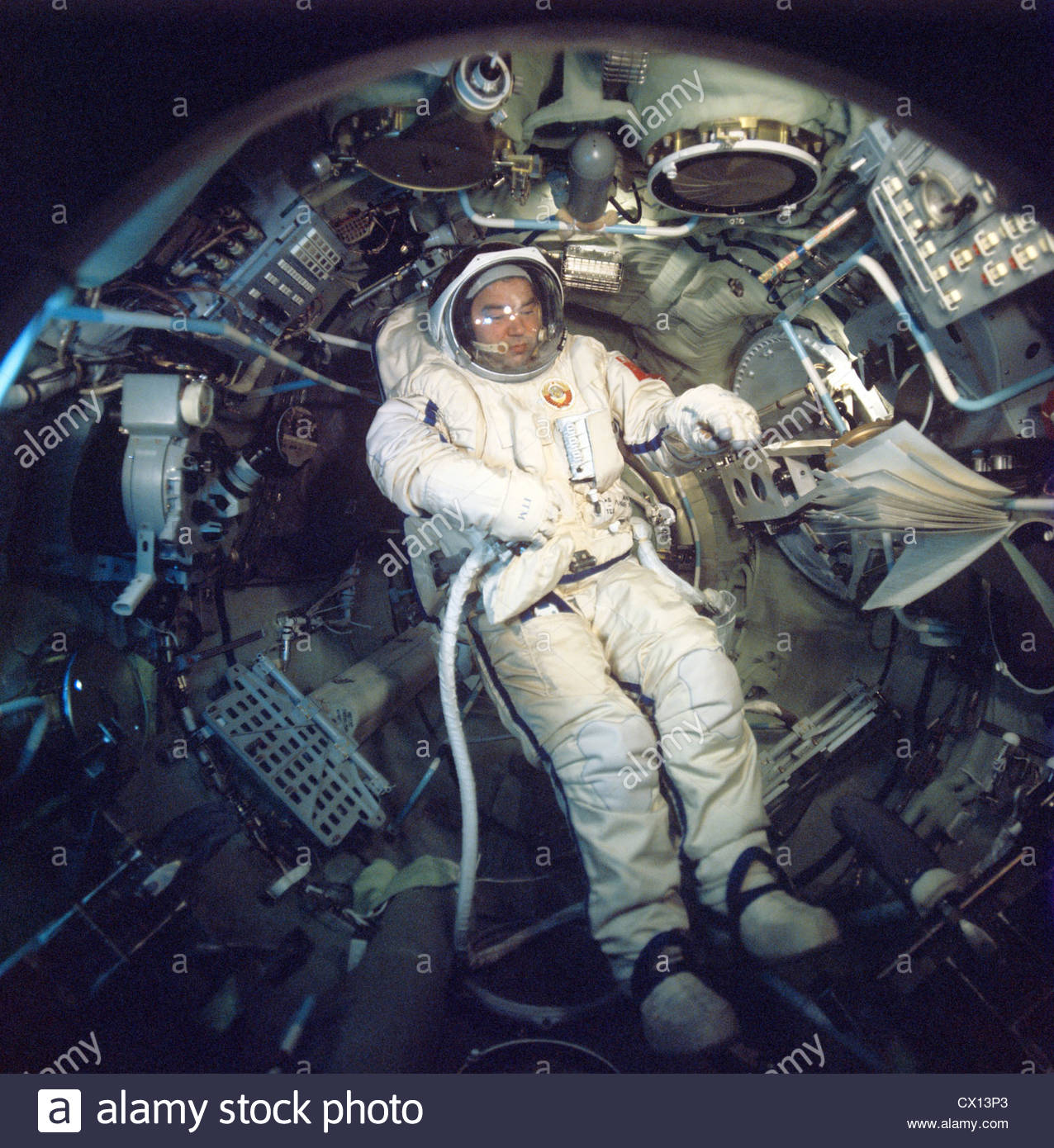 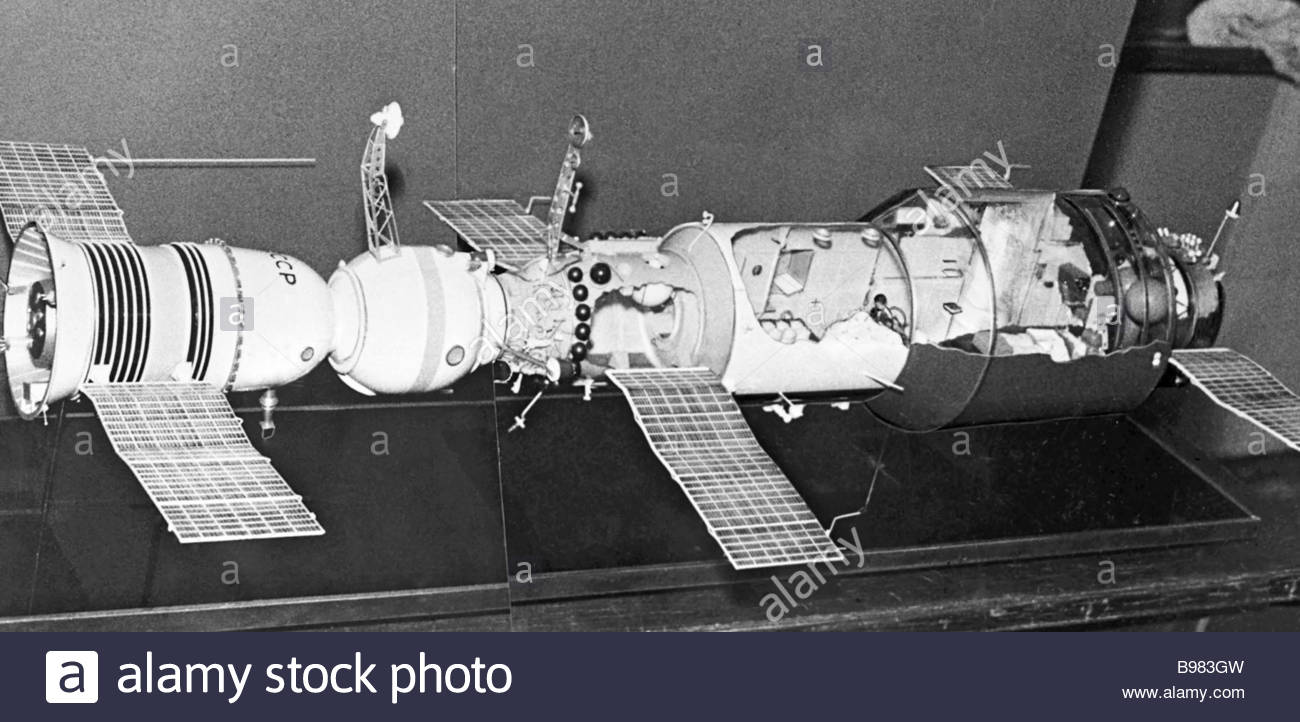 Cutaway of Operations compartment shows two windows in the ceiling. 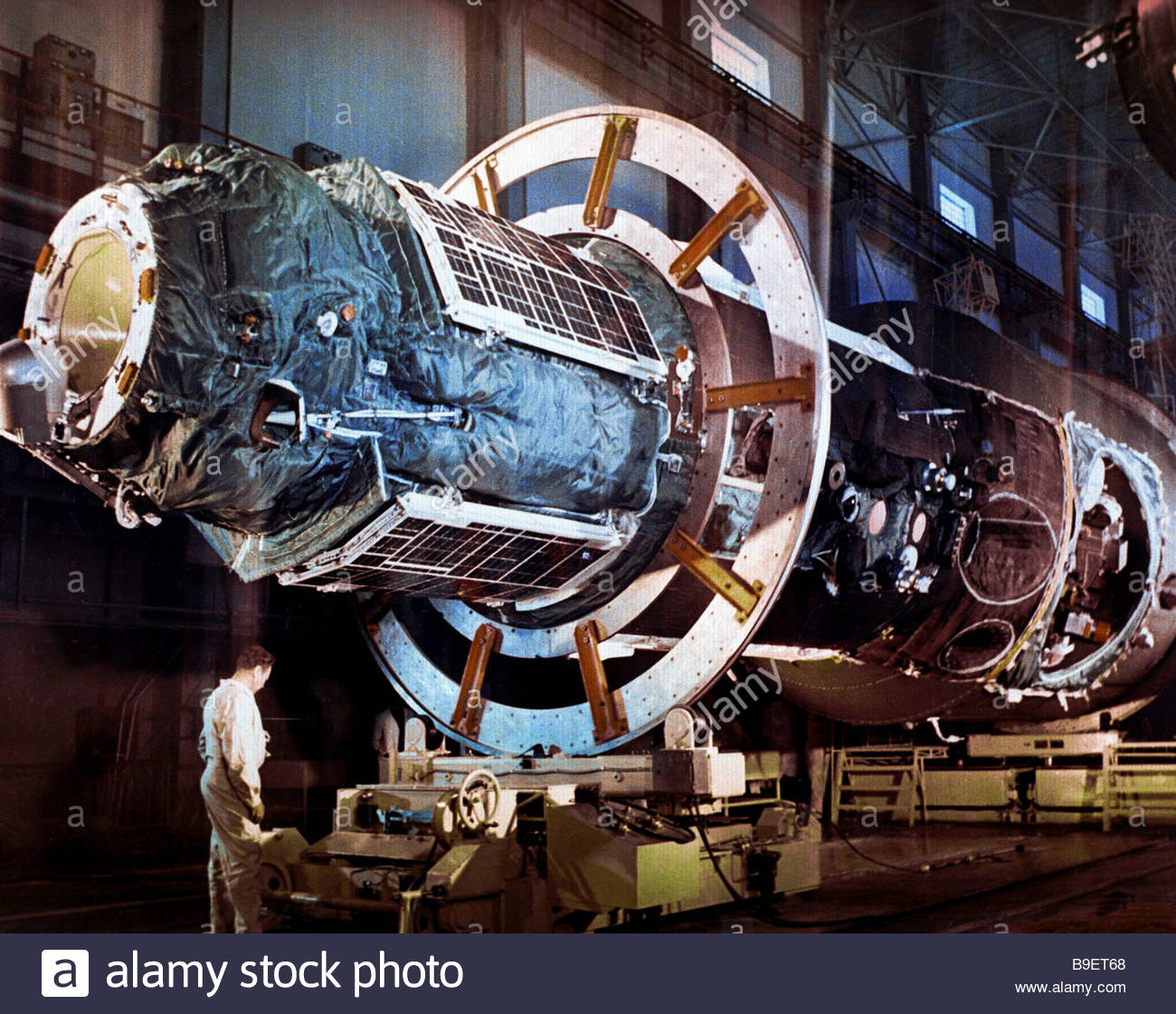 In this shot, the whole station has been rotated in its cradle, presenting its belly.

Largest window in that section was for a topographical camera.

Inside, these would be in the floor, sometimes covered up. 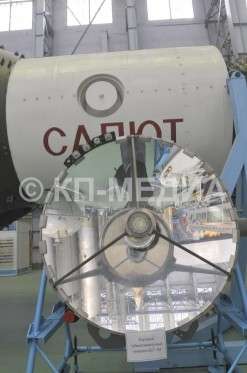 The huge hole in the bottom of the scientific section was for the Agat-1 camera, essentially a huge mirror lens/telescope assembly.

Aligned with the huge Agat-1 camera hole in the Scientific compartment is the high definition stills and video camera, wide-format photographic film, 420 mm wide. For the tv channel, 530mm wide film was used. Any of the film developed aboard could then be presented and transmitted via tv.

The assembly had a height of 6.5m and weighed 4tons. 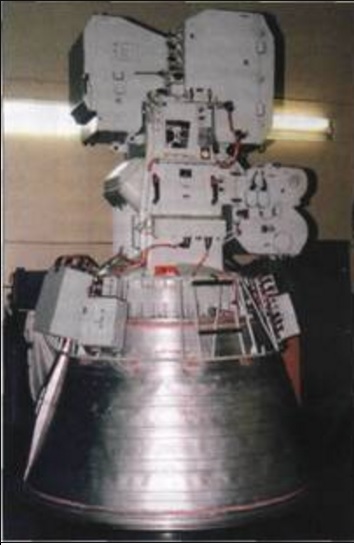 Operations compartment floor also held the observation periscope (which would account for a window spot).

This is likely to be the Falcon-1 periscope, to be used for viewing aspects of the station, and for Earth observation.

The Sokol-1 is a companion to the NR-23 cannon on Salyut-3, along with an Infrared detector to locate anti-satellite launch targets.

The cosmonauts claimed to have used this to observe Skylab. 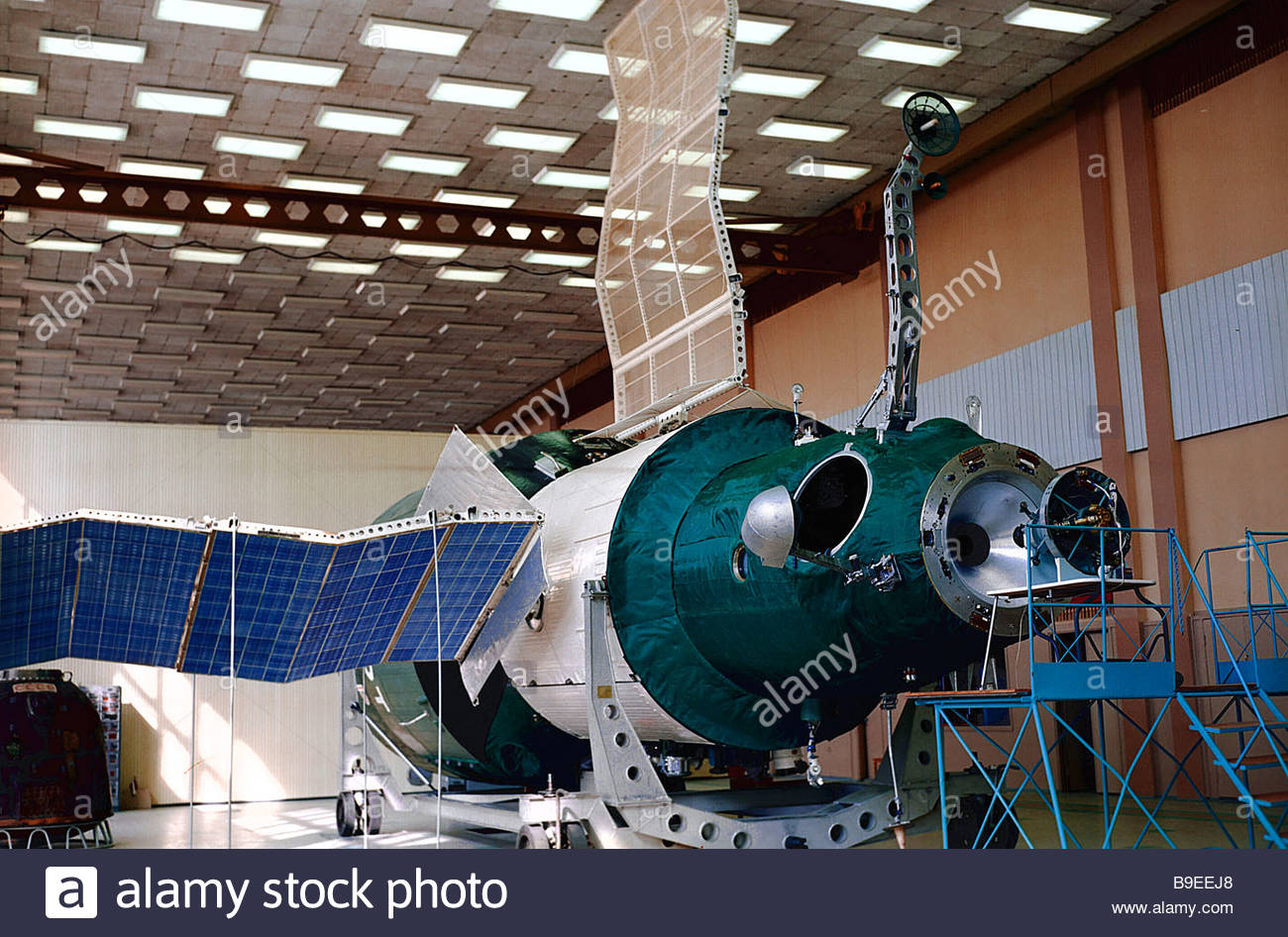 In this training Salyut you can see the window next to the EVA hatch in the transfer compartment. 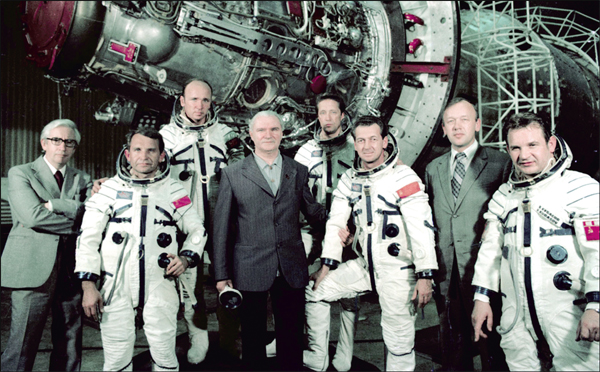 In this picture the station has been rotated in its cradle and you are looking at the ceiling, again showing the 2 windows with the antenna for the Igla docking system folded over the top. The vacuum insulation has not yet been fitted.

For Almaz the living compartment is described as having 4 windows for recreational use, along with a sofa, hot and cold water, swinging beds, shower, toilet and tape deck for recording and playing music and a small library to go along with it.

No less than 14 cameras were carried, many fixed to the numerous windows.

The description of the data they got from those early cameras was interesting:

When Almaz passed overhead and dumped its photographic load, the tv screens burst into life, and showed:

...like a parade, there were New York skyscrapers, in which you can count the number of floors and the number of windows on a floor...

...even the ropes are visible at the Brooklyn Bridge.

...the airfield, you can count the planes and determine their type, or read the numbers

Some of the windows on a Salyut: 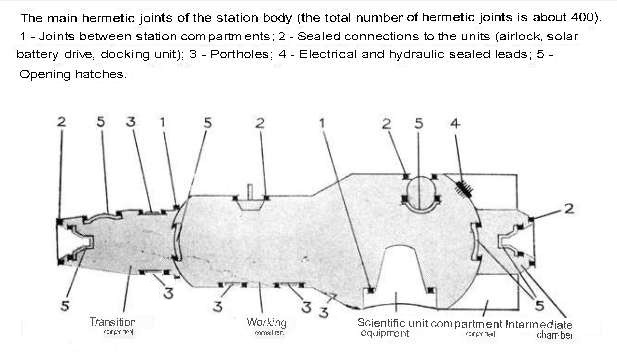 Not the early salyuts, but these are window positions on Zvezda, the ISS SM.

Diary of a cosmonaut

Not the answer you're looking for? Browse other questions tagged soviet-union salyut or ask your own question.

5
Did Valentin Lebedev or any another Salut cosmonaut actually get suntanned for fun and/or for science?

14
What was being manufactured on Salyut and Mir?
4
Was the Salyut 3 (OPS-/Almaz-2) the only spacecraft to feature a space-to-space gun?
7
In what ways did the Soviet Union “observe the Apollo Moon landings closely”?
6
Why did Salyut 7 go completely dead when its solar-array-pointing system failed?
3
Does the depiction of water blobs in the Salut-7 movie reflect an actual event?
34
How did the USSR track Gagarin's Vostok-1 orbital flight? Was tracking capability an issue in the choice of orbit?
13
When did astronauts/cosmonauts start cleaning and vacuuming space stations?
2
Why was Voskhod 1 at an inclination of 64.7° degrees while Salyut 6 launched from the same latitude was at 51.7°?
0
Has an astronaut ever gone into a docked capsule to take a photo out one of its windows?