Could the ISS be separated into two parts to make two space stations?

Let's assume that for some reason Russians wants to have a space station on their own, thus to separate their part from the rest of ISS. Would that be even possible without much of work?

The two segments are tightly intertwined. But the Russian segment is more independent and could potentially survive on its own.

Going forward with real plans, versus hypotheticals, the plan for Russia is with the Nauka module (MLM) launch summer 2021 (was supposed to launch as far back as the early 2000's so we shall see if it happens) using the nadir (down facing port) on Zarya (where Pirs is right now) to form the core of their new space station. 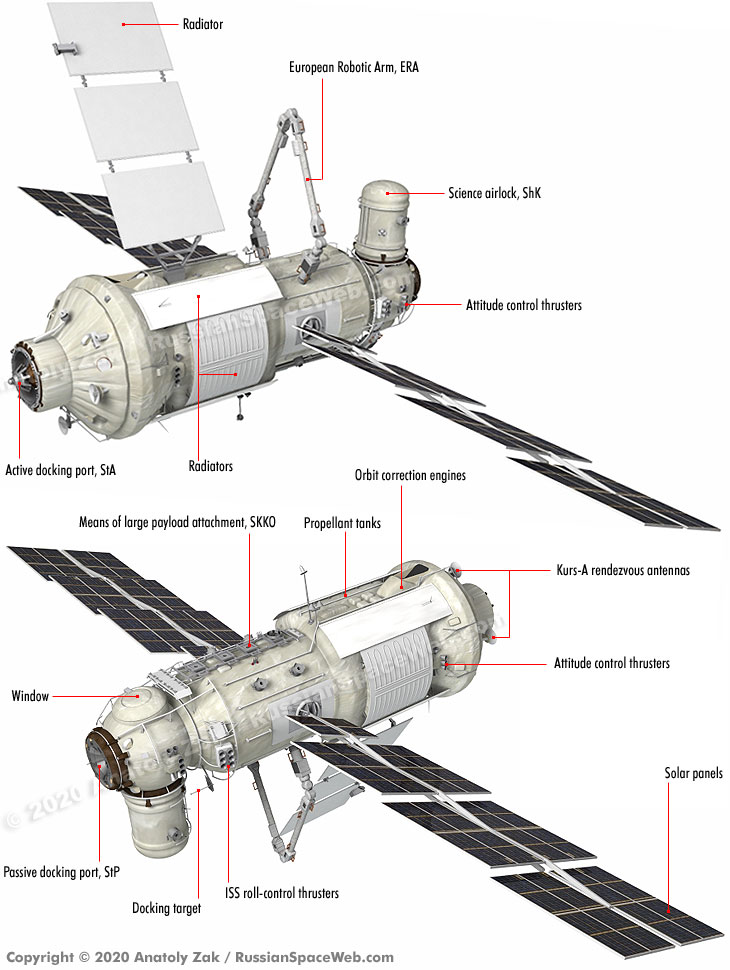 Following that the UM, Node module, a ball shaped module with 6 docking ports will be launched, with two or more modules docked to it in the future. 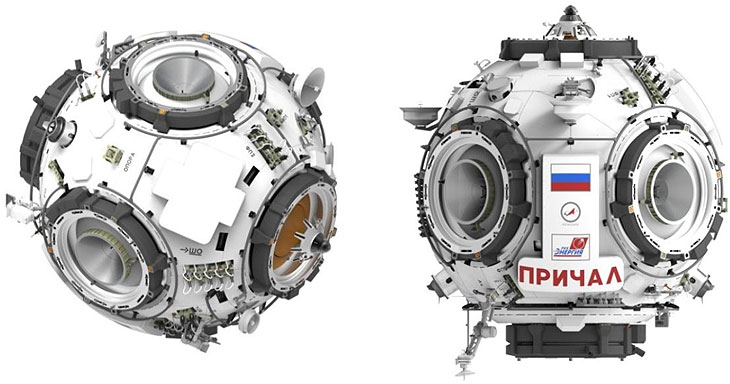 Those new modules could separate on their own and act as an independent station. When the ISS is officially retired, the Russian plan is to separate and operate Nauka/OM as the base of their next station. 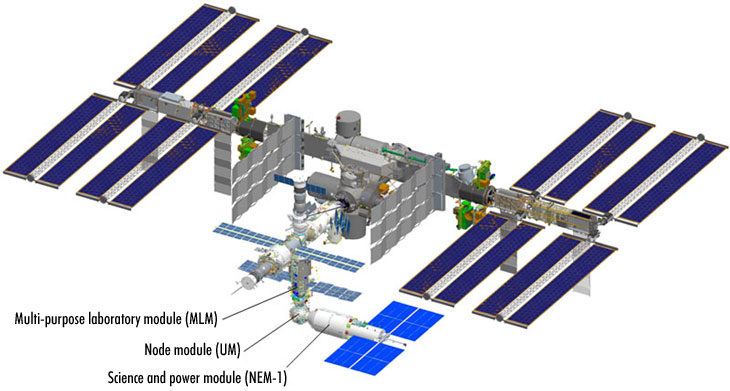 It is possible if it has to be done, but it's very unlikely since the modules are becoming old, like Zarya, the first-ever module launched as part of ISS back in 1998 has the wear and tear during operations all these years. ROSCOSMOS is planning to launch its own space station in the next few years.

I think that it is possible because the ISS was assemble in multiple parts meaning that each parts should have a way of closing itself to avoid exposing the interior to the vacuum of space during the assembly. Furthermore i once heard that the russian part might become an independent station when NASA will retire the iss. So i'm pretty sure it's possible but i couldn't find an article as a source so feel free to edite this post if you find an article discussing this subject.

Not the answer you're looking for? Browse other questions tagged iss russian-segment us-segment or ask your own question.

8
What does Zvezda alone lack from being a capable space station?
12
How much of the International Space Station annual operating costs are due to human crew?
11
Could the ISS pressurized elements withstand a full depressurization?
12
Space Station Battle: Could the Almaz gun depressurize the ISS?
39
Why is China still not invited to the ISS? (Or, why do certain countries not get invited/rejected to work on the ISS?)
16
What (if any) replacement parts have been 3D printed on the ISS and then installed?
6
Are there any plans for an astronaut's two-year stay on the ISS? If no, why not?
2
Could the Crew Dragon be used to re-boost the ISS?
19
What can the ISS do that a SpaceX Starship could not?
4
Why would the US need it's ISS partners to agree to extend its mission? Is it strictly money, or is it also resources, or even more complicated?