Is it possible to know where the Long March 5B will be landed approximately?

I have read some articles about the uncontrolled space rocket the Long March 5B including some space tracker websites but none of them give any useful information about the rocket landing.

The EU SST prediction is narrow enough that we can start to talk about location now!

In particular, none of the orbits within the predicted window cross the northwestern US or the mid Atlantic seaboard. 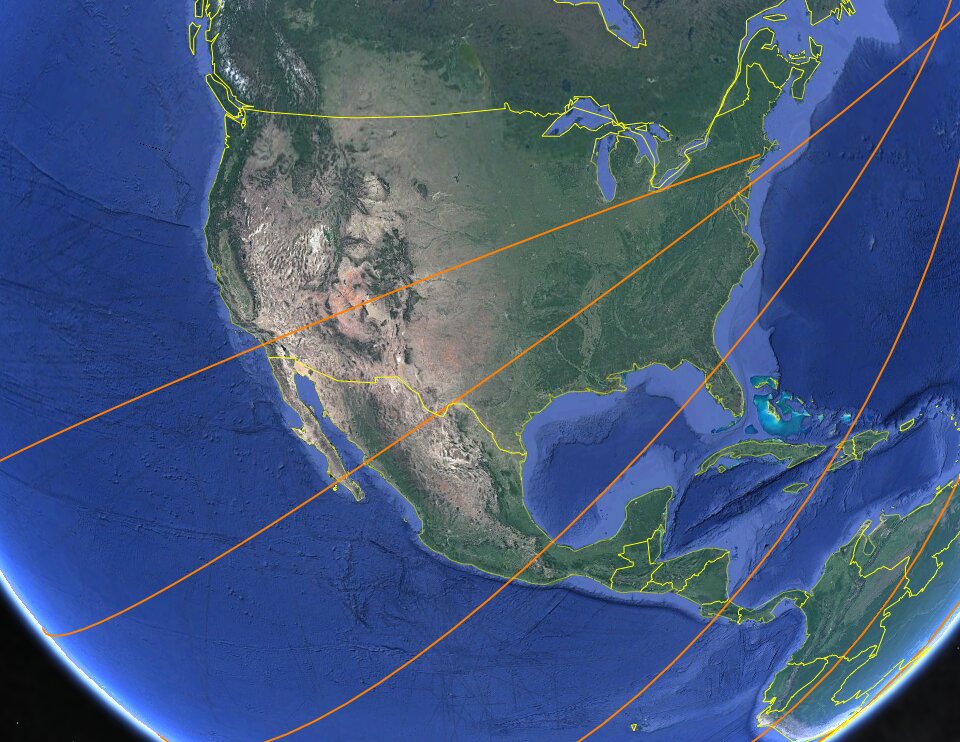 At the time of asking, No, but as we get closer the answer increasingly becomes Yes.

Contributors to uncertainty include variations in the density of the Earth's atmosphere primarily around 150 km and below (where the spacecraft does most of its velocity loss) and the aerodynamic drag of a rocket body of unknown orientation (probably tumbling).

Past performance is not indicative of future results

From CNN's Rocket debris expected to crash into Earth soon

CNN’s Kate Bolduan: It seems even the smartest people aren’t able to calculate where this is going to land, yet. Why can’t they?

Ret. US Astronaut2 Scott Kelley: Well it’s because the satellite is spinning, and when something is spinning like that it doesn’t have a stable trajectory; it’s hard… and so the drag is always changing. 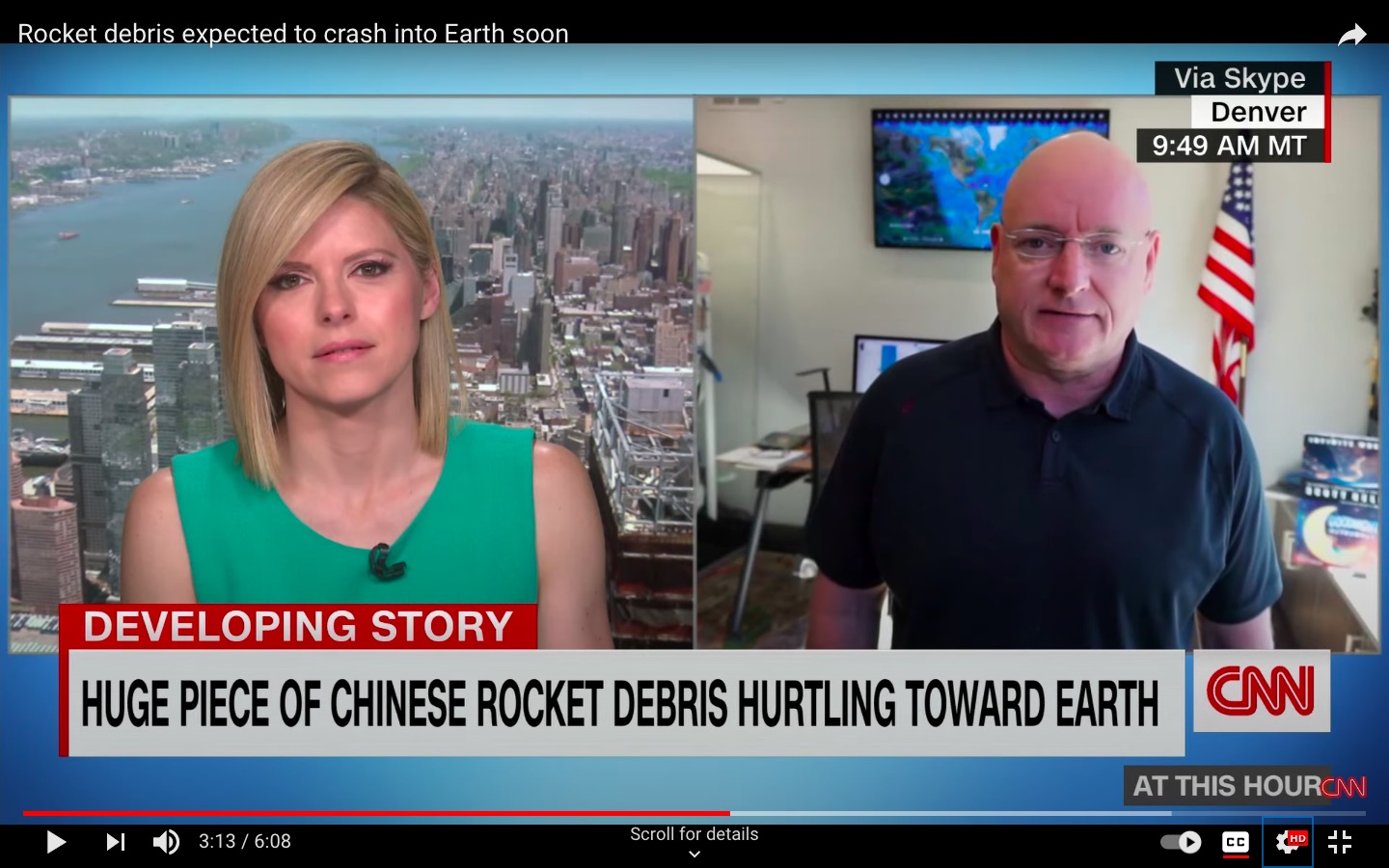 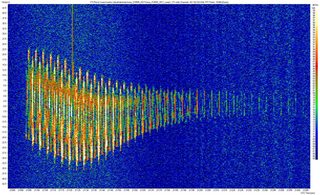 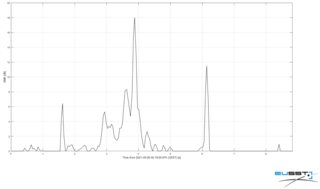 left: "Doppler variations with a period of 4.5 seconds detected by radar MFDR-LR during the pass, which help infer the rotation of the object" right: "Signal-to-Noise Ratio (SNR): the ratio of the signal power to the noise power detected by radar BIRALES during one pass, with periodicity of the peaks visible about every 2.5 seconds"

The orbital period is about 88 minutes now, so an uncertainty of 8 hours means that currently one can only narrow down the location to a large swath of the Earth (roughly half of the Earth's surface) where it will happen.

As we get close, this will be come narrowed down first in terms of what part of the Earth the orbits cover (each orbit moves by about 22 degrees in longitude).

So when the uncertainty narrows to +/- 1.5 hours you'll know it will reenter +/- 22 degrees in longitude from the next-to-lat orbit and +/- 41.5 degrees in latitude, since that's the inclination of the orbit and it can't go (much) farther north or south than that.

Further: if you want to consider probabilities, those orbits spend most of their times far from the equator, so the most likely areas are concentrated between say 30 and 41.5 degrees both sides of the equator. 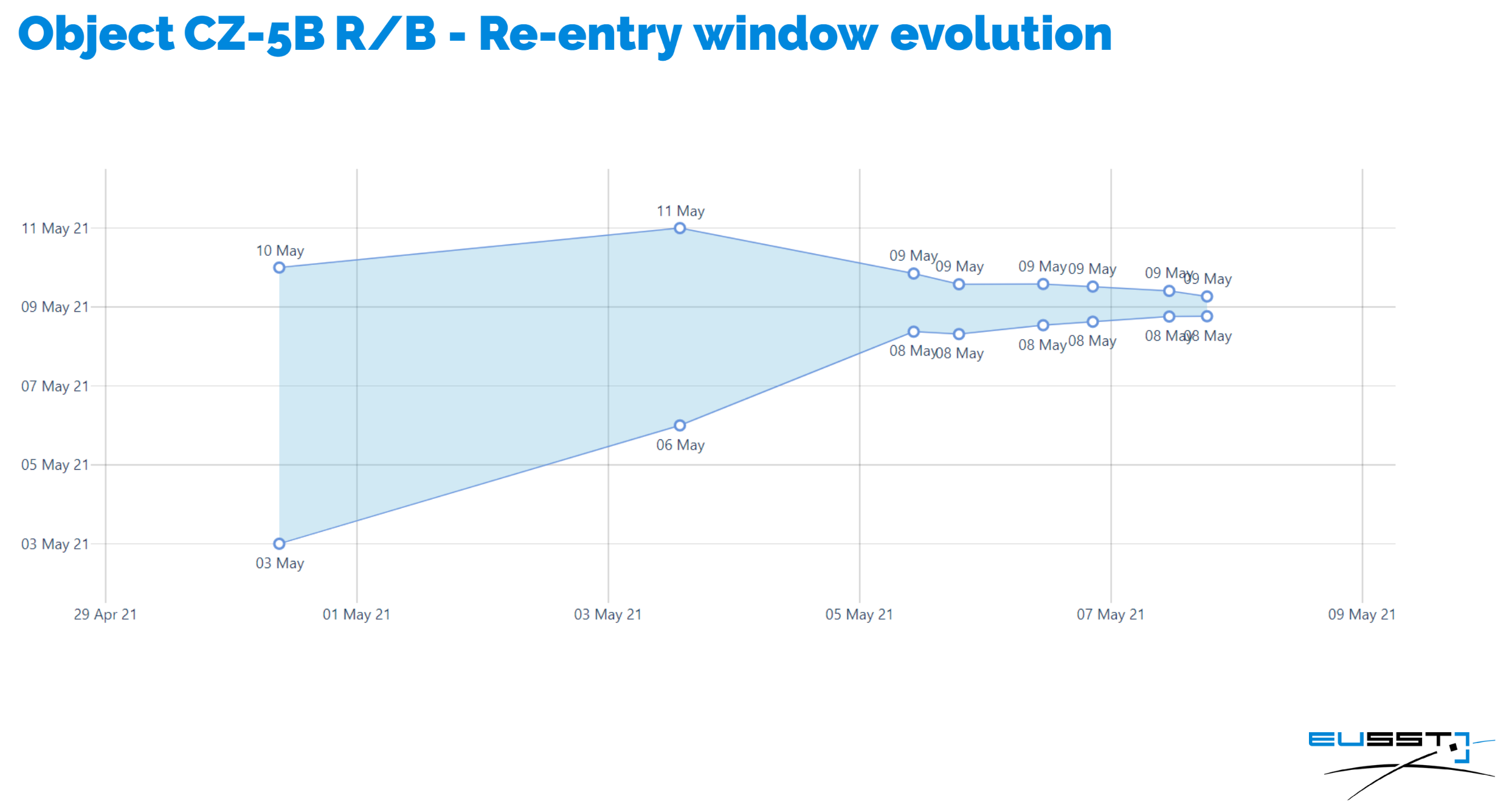 We can talk latitude probabilities any time!

From this answer to the 2018 question Tiangong-1 reentry impact place probabilities:

From the pros, from the Spaceflight 101 article Tiangong-1 Re-Entry, click for full size:

Even more interesting is the time-binned histogram rescaled by $1/ \cos(\lambda)$ for surface area rather than latitude, as recommended by @Litho's comment. If you were looking for debris, or looking to avoid getting hit by debris personally, this would be the plot for you. 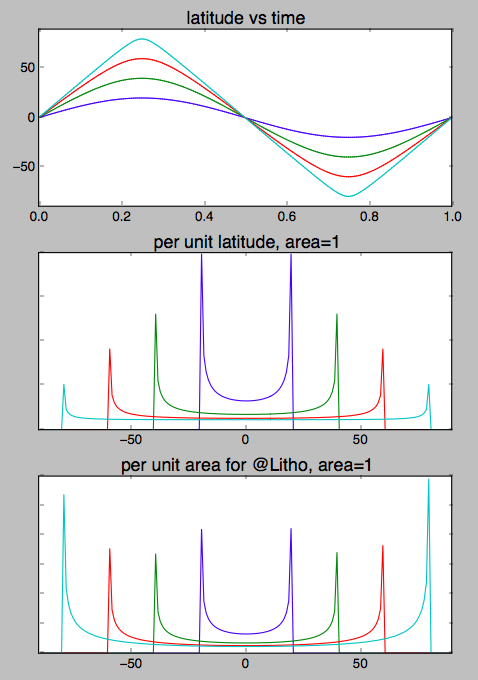 You need to rephrase your question... Give a time frame?

From right after launch, can we predict where it will re-enter? No. Too many variables. (Height and density of earth's atmosphere).

Right the second before it hits the Earth? Yes.

In between? It depends, and it gets more accurate the closer to re-entry it gets.

Side note: Not landing, that is what SpaceX does with Falcon and Starship. This is uncontrolled re-entry.

The rocket has fallen down now and the approximate location where it fell is known.

According to the China Manned Space Agency (as reported on their official website and quoted by multiple news agencies worldwide):

The debris of the last stage of the Long March-5B Y2 carrier rocket reentered the atmosphere at 10:24 a.m. on Sunday (Beijing Time) […] the landing area of the debris is around a sea area with the center at 2.65 degrees north latitude and 72.47 degrees east longitude […].

This location lies in the Indian Ocean, just west of the Maldives islands.

15
Tiangong-1 reentry impact place probabilities
4
Is it practical to 'shoot down' a rocket stage?

26
Could the Space Shuttle have landed on any long runway other than those specially reinforced at Kennedy (TTS), and Edwards (EDW)?
16
How effective are Falcon 9 1st stage grid fins in the last few seconds before landing?
19
What's falling off the Shenzhou/Long March stack?
21
Did the soft-landing rockets malfunction in the Soyuz (expedition 50 crew) landing?
1
Why are we still giving medical support to astronauts after they land? Or any support for that matter?
6
Is it realistic to assume the Chinese Long March 5b "just missed New York"?
4
Why couldn't China's space agency do a controlled deorbit burn for the Long March 5B?