In a liquid propellant rocket, how is the quantity of propellant controlled? - for two purposes. One for achieving the required "ratio" of propellants, and 2nd, to control the thrust of the engine. Do we have separate turbo pumps for Fuel & Oxidizer? so that by changing the RPM of these pumps independently, the individual quantity of propellant can be varied. Or do we have electrically operated "proportional flow control valves" in the respective tubing? - In either case we would also need to have a flow value feedback mechanism to ensure accuracy - correct?

rockets propellant-ratio
Share
Improve this question
asked May 6, 2021 at 13:35

Modern engines have digital control computers that monitor the engine and adjust valve settings to achieve the desired performance.

While not especially modern, the Space Shuttle Main Engine (SSME) had such a digital controller, as do the "modernized" RS-25 versions that are installed on the Space Launch System's core stage.

The input to the thrust control loop was the combustion chamber pressure. The input to the mixture ratio control loop was the mixture ratio...sort of. Rocketdyne was unable to build a flowmeter that would work reliably in the high pressure / high flow oxygen environment. So the mixture ratio was derived from the measured value of the fuel flow, pressure, and temperature, and a computed value of the oxygen flow (based mainly on the combustion chamber pressure). (This latter control scheme led directly to some of the engine's rather non-intuitive responses to malfunctions.) 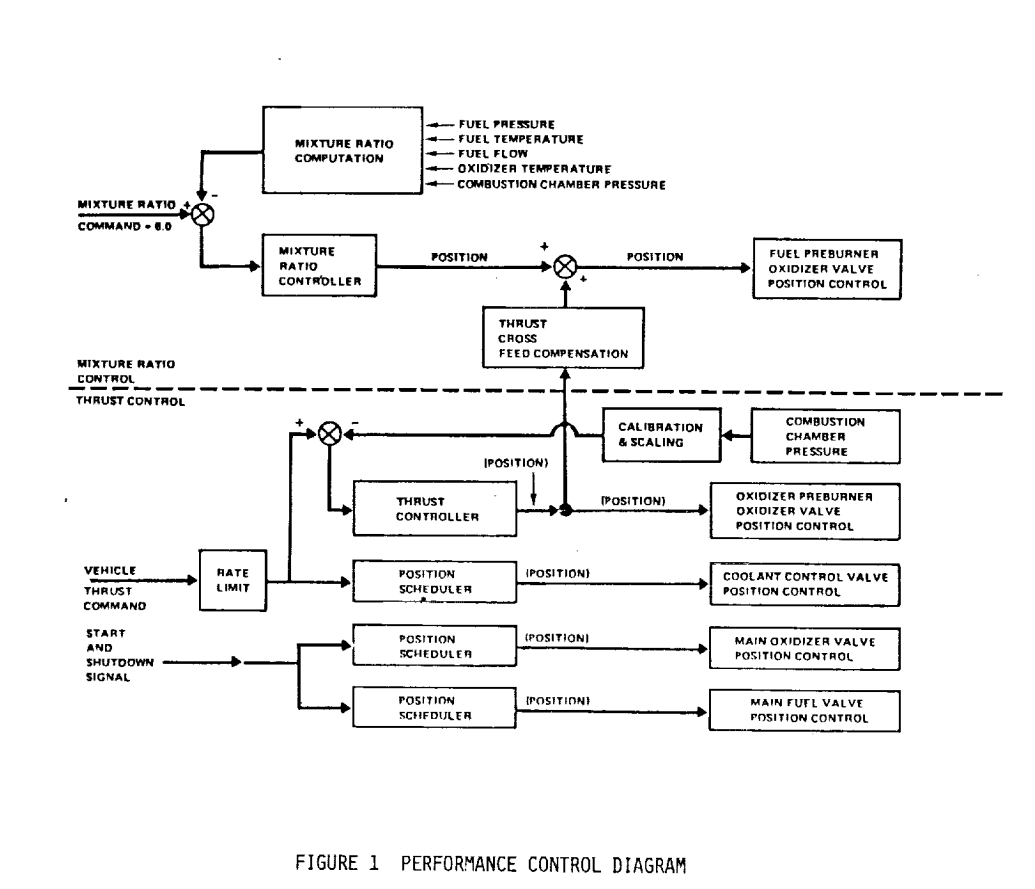 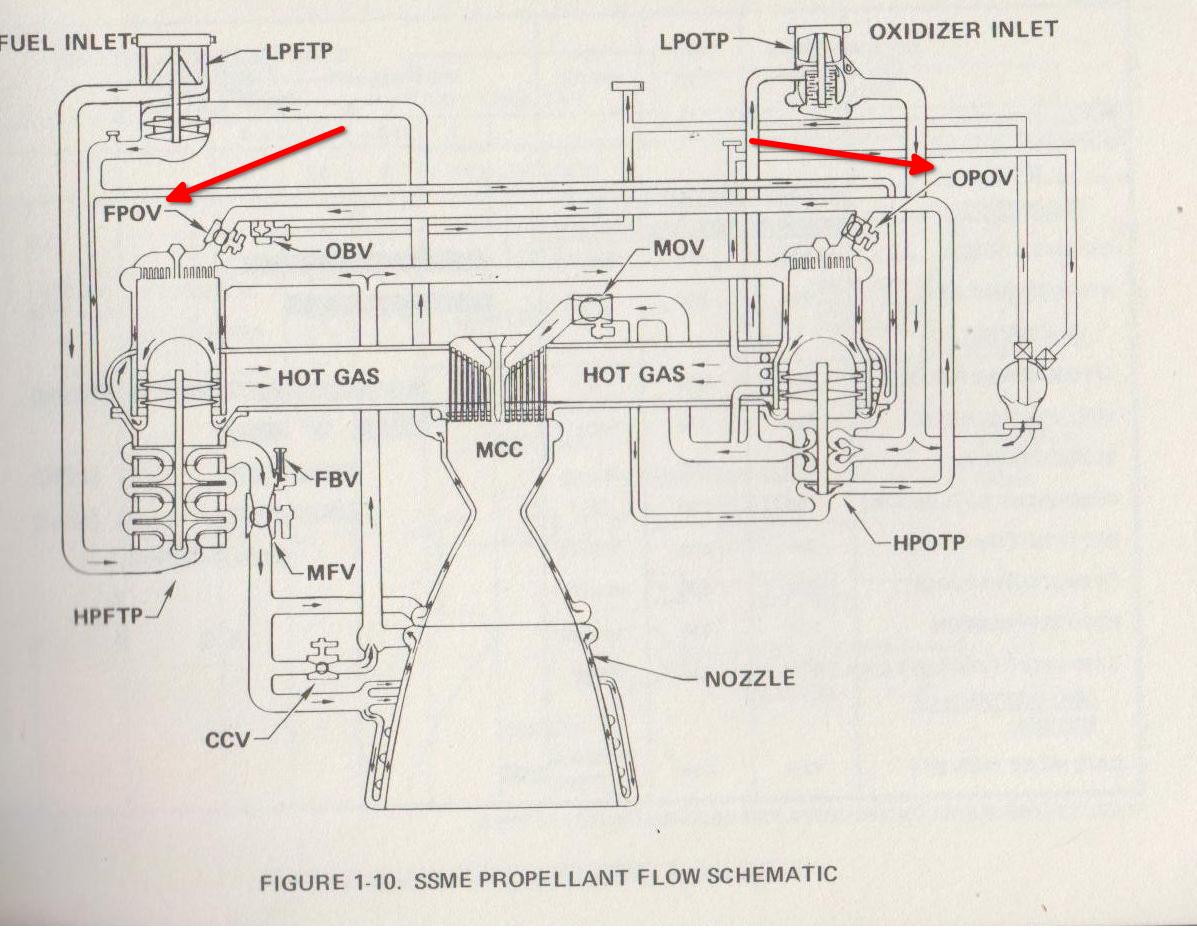 Not the answer you're looking for? Browse other questions tagged rockets propellant-ratio or ask your own question.

16
How weak can a propellant be and still get a rocket to space, theoretically?
10
How does propellant flow work in a nuclear thermal rocket?
10
How do rocket propellant combinations rank in terms of "brightness"?
7
Is the gyroscopic effect created by high rpm turbo-pumps an issue for rocket attitude control?
21
Do liquid propellant rocket engines experience thrust oscillation?
0
Relating Rocket Propellant Selection to Specific Impulse
6
Using of the rocket propellant for engine cooling
4
Can rocket engines which use hypergolic propellants be augmented with LOX for increased efficiency?