Why do the Mars pictures sent by Viking 2 and the Chinese Lander show quite different landscapes of the same Utopia Planitia? [duplicate]

Ask Question
Asked 4 months ago
Active 4 months ago
Viewed 260 times
-5
$\begingroup$
This question already has answers here:
How do we know the Apollo Moon landings are real? (7 answers)
Closed 5 months ago.

The photos transmitted by the Viking 2 lander and those taken by the Chinese rover show quite different landscapes. They do not corroborate each other, also they should look similar, as long as they present the same Utopia Planitia. So, there exist no mutual independent confirmation of landings in the above mention plain, up to the present moment.

"Utopia Planitia is a large plain within Utopia, the largest recognized impact basin on Mars and in the Solar System with an estimated diameter of 3300 km. It is the Martian region where the Viking 2 lander touched down and began exploring on September 3, 1976, and the Zhurong rover touched down on 14 May, 2021, as a part of the Tianwen-1 mission." Source 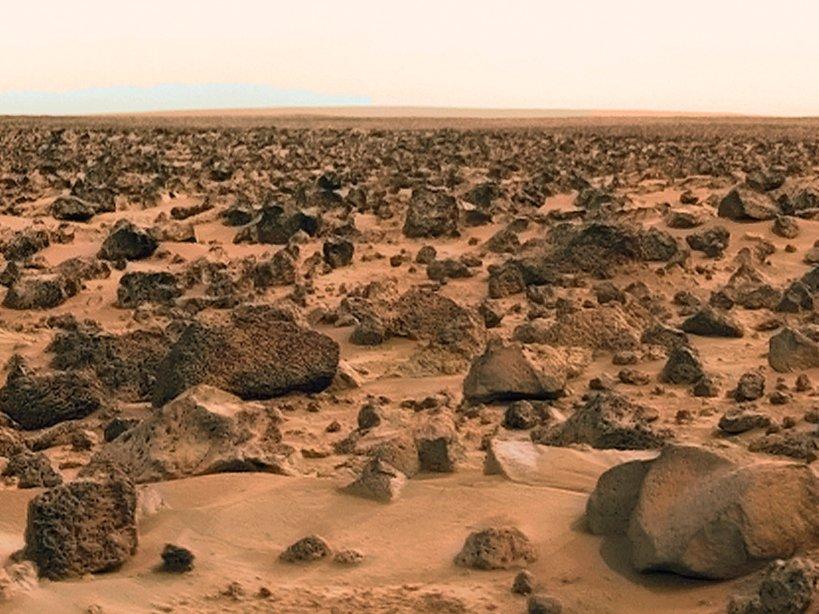 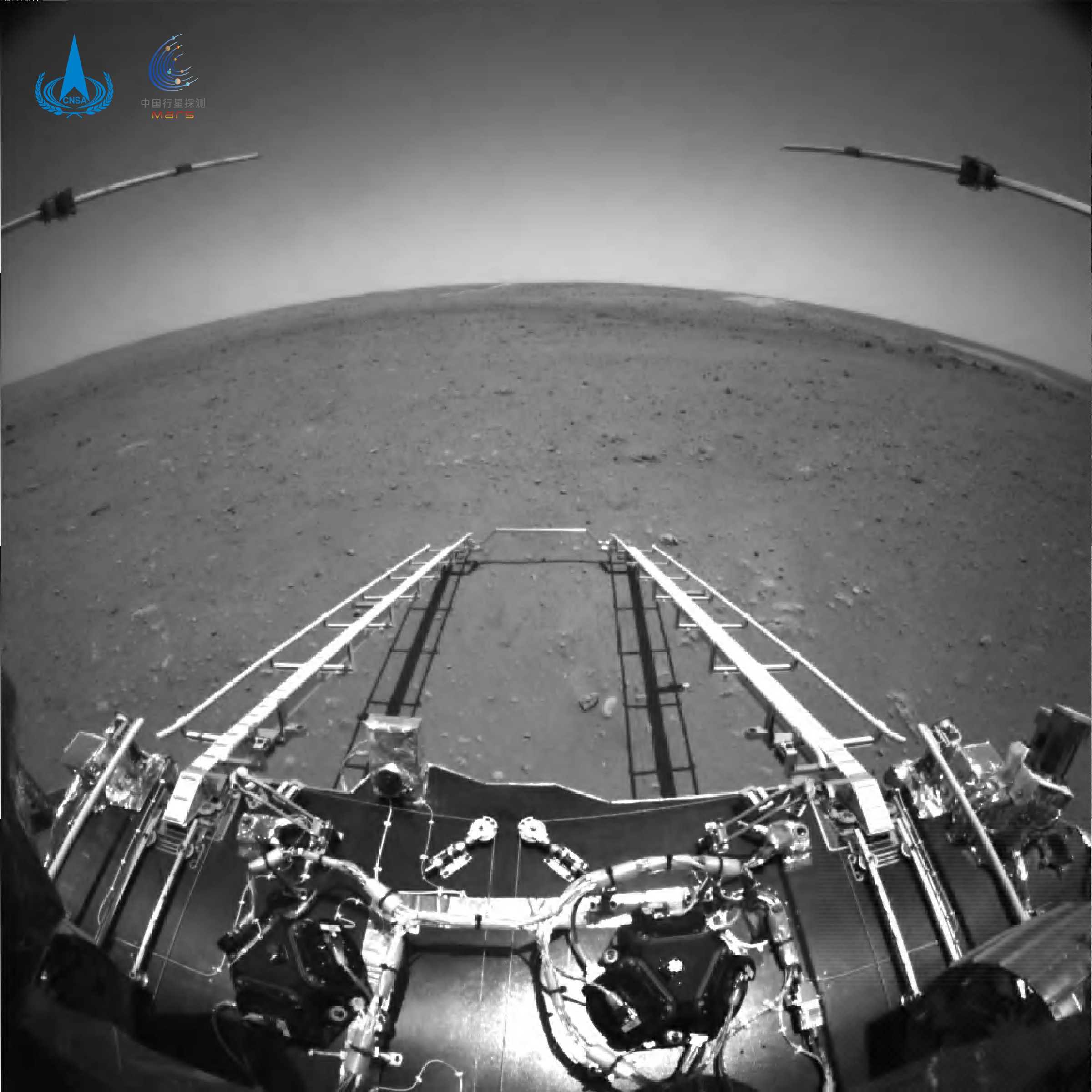 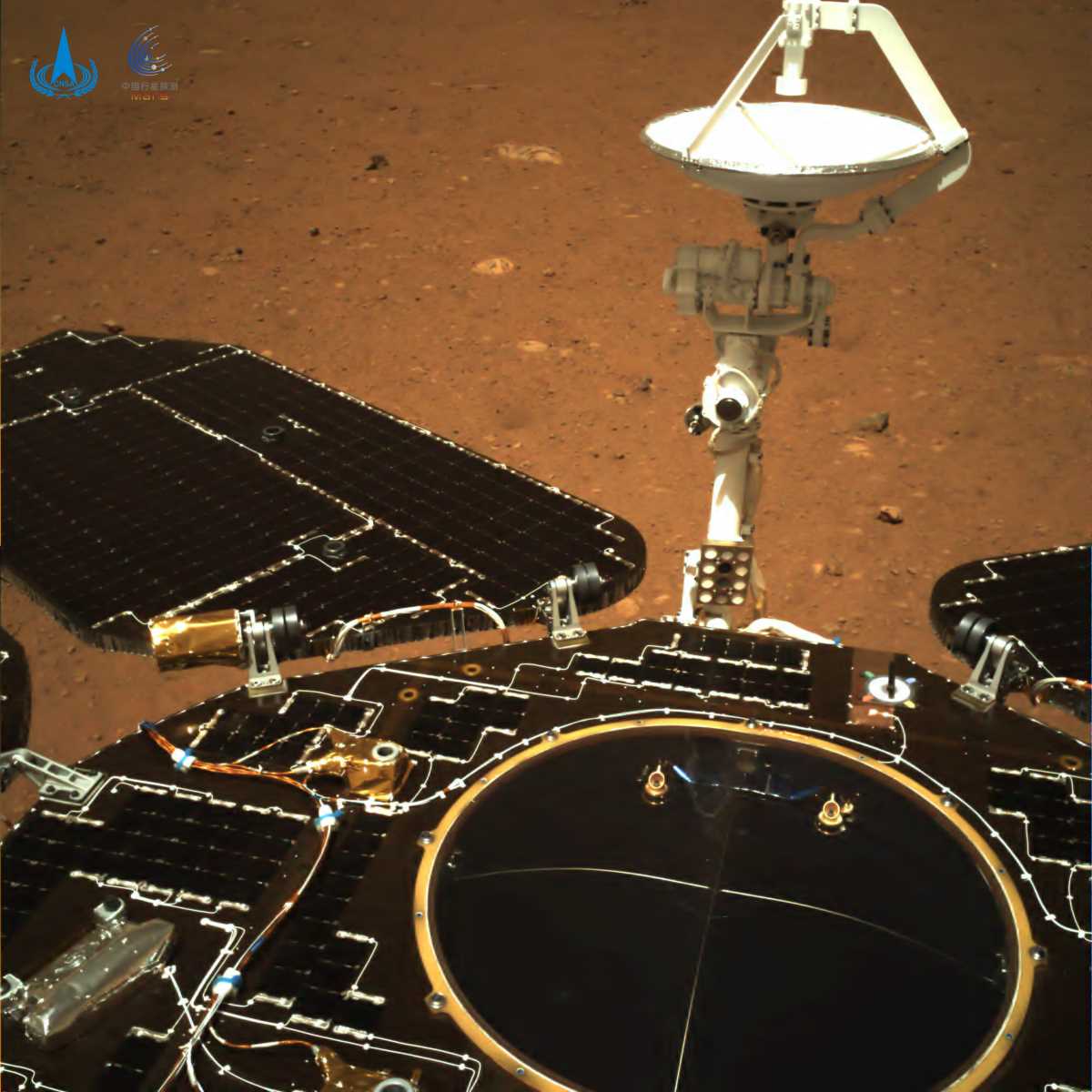 "The first photograph, a black and white image, was taken by an obstacle avoidance camera installed in front of the Mars rover. The image shows that a ramp on the lander has been extended to the surface of Mars. The terrain of the rover's forward direction is clearly visible in the image, and the horizon of Mars appears curved due to the wide-angle lens.

The second image, a color photo, was taken by the navigation camera fitted to the rear of the rover. The rover's solar panels and antenna are seen unfolded, and the red soil and rocks on the Martian surface are clearly visible in the image."

mars viking tianwen-1
Share
Improve this question
asked May 19 at 21:23

We know that Zhurong landed something like $1700\,\mathrm{km}$ from Viking 2.

And, entirely unsurprisingly, the terrain is not, in fact, uniform.

Pick any area or larger crater on Mars (Hellas, Isidis, Elysium, Argyre...) and go to inspect them under high res visible imaging on Google Maps Mars, or better on the 3-D version of that, Google Earth and then Mars.

You will find that any of those regions contains a large variety of terrains on the scales of tens to 100s kms, smooth ones, chaos terrains, mesas, dune fields etc.

So no, there is absolutely no need for them to look similar.

Utopia Planitia is a large plain, some 3560km in diameter. That's only a little less than the distance from New York to Seattle, so a variety of terrains within it shouldn't be surprising.

I didn't find coordinates for the actual landing site of the Zhurong rover, however the target site was reported earlier, which is 1758km from the Viking 2 location. So they aren't at all close neighbours.

Not the answer you're looking for? Browse other questions tagged mars viking tianwen-1 or ask your own question.

57
How do we know the Apollo Moon landings are real?

31
Who took the Curiosity rover's self-portrait photo from the surface of Mars?
6
Why has no lander or rover visited Hellas Planitia on Mars?
1
Which Viking-1 orbiter photo is this? When was it taken and what part of Mars is shown?
3
Can you estimate the diameter of the marked small craters of Mars in the firsts HiRes pictures released by China?
10
Does Tianwen-1 mission have a skycrane camera and parachute camera like Mars 2020?
11
Is there independent evidence that China landed a robot on Mars in May 2021?
2
Why is it so cold in the nighttime (-130 C at 25.1 degree North) at the location where the Chinese rover landed on Mars?
6
What are these Martian space-whale (or seagull) shaped features?
13
The Chinese Mars rover and lander can be seen in the same picture. What device took the photo?