Why were Bion 6, Bion 7 and Bion 9 launched at the times they were? Was it related to thermal management for their living cargo?

An answer to Have any living organisms been intentionally launched into polar orbits? says (in its entirety currently):

Yes. The highest inclination orbit with animals I could find are Bion 6, Bion 7 and Bion 9. They orbited at an 82 degree inclination and carried monkeys, rats and newts into space.

Altitudes were quite low, so if there was a window for a dawn/dusk orbit to maintain a constant, predictable level of solar heating, I don't know if all three could have done that. The months and therefore seasons varied, so maybe that's a clue.

It wouldn't have to be a proper Sun-synchronous orbit and precess once per year of course since the missions were for only about a week each.

Question: Why were Bion 6, Bion 7 and Bion 9 launched at the times they were? Was it related to thermal management for their living cargo?

launch mission-design life life-support soviet-union
Share
Improve this question
edited May 22 at 13:29
uhoh
asked May 22 at 1:27

Any spacecraft on upper stages of the launch vehicle is thermally stabilized under the fairing.

When the spacecraft is at the cosmodrome, the thermal regime is usually provided with the help of ground-based means. 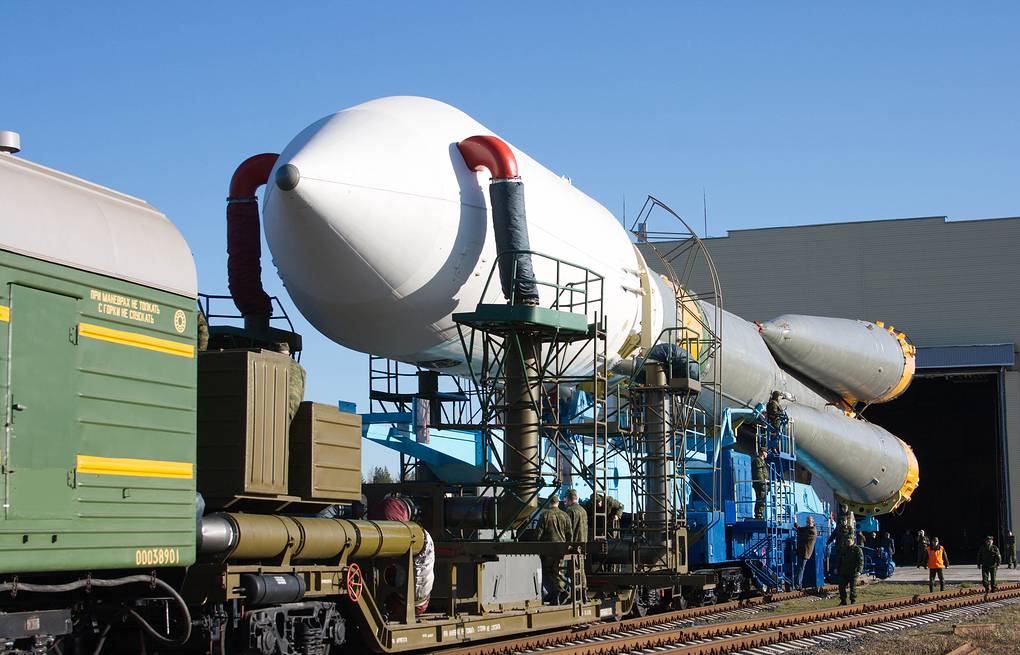 In this photo, you can see two ducts from the fairing to the air conditioner. 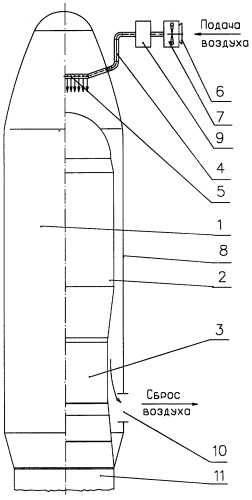 The nine-level service tower of the launchpad in Plesetsk: 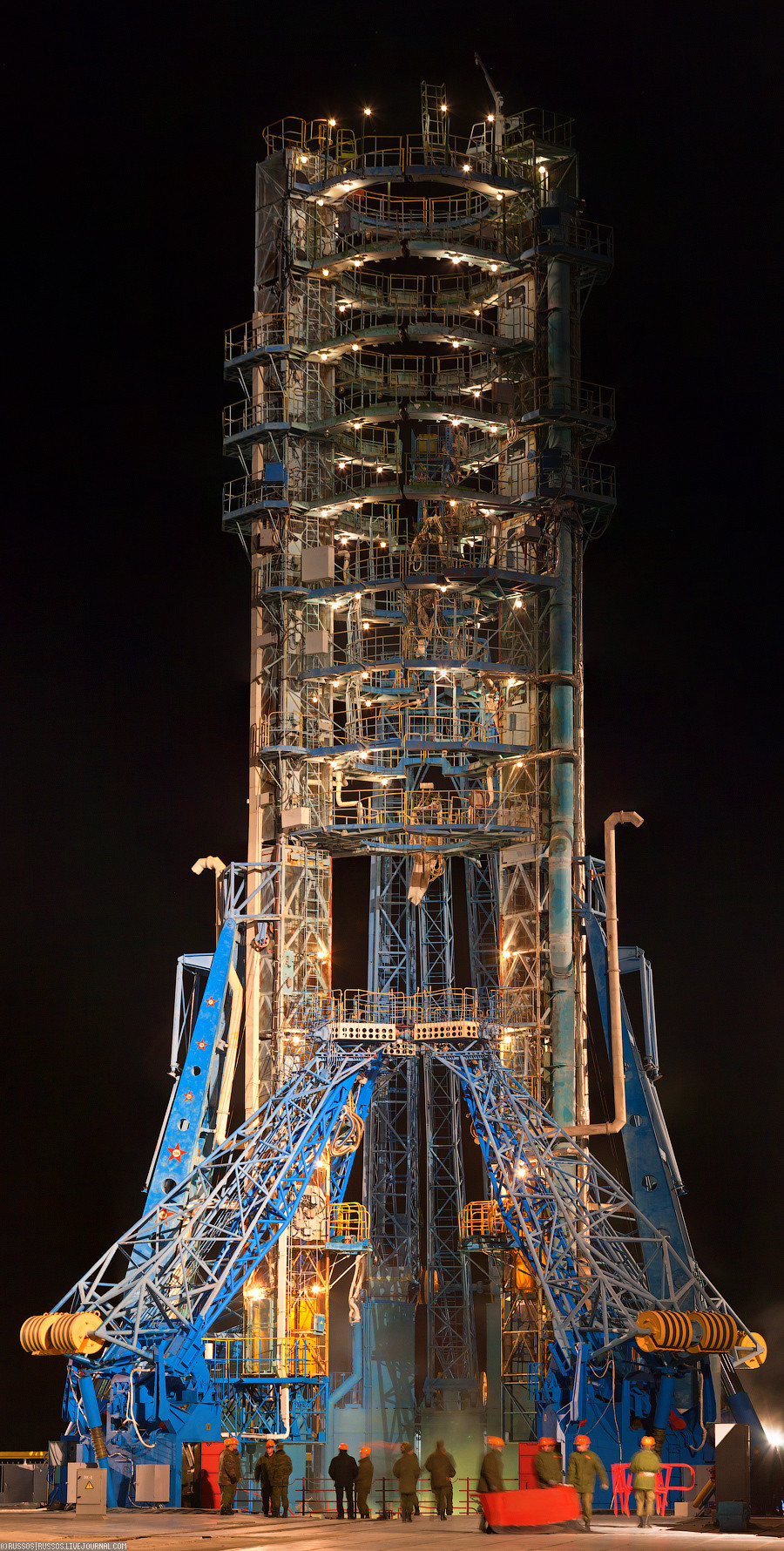 Not the answer you're looking for? Browse other questions tagged launch mission-design life life-support soviet-union or ask your own question.

5
Have any living organisms been intentionally launched into polar orbits?

28
For a 3 booster rocket, why do they start with igniting the starboard booster, followed by the center and port?
70
Why is SpaceX considering Methane as fuel for their next engine, the Raptor?
10
What are the unique design considerations for space bound nuclear reactors (TOPAZ, SNAP 10-A), and their respective dangers?
10
Why were Solid Rockets chosen for the SLS
9
Are most Earth polar satellites launched to the South or to the North? And why?
6
Why were three engines used for the F9 1st stage landing burn (BulgariaSat-1)?
2
Why was Voskhod 1 at an inclination of 64.7° degrees while Salyut 6 launched from the same latitude was at 51.7°?
4
Was the teletype machine on MIR the first printer in space? Is there a photo, and what frequencies were used?