Why does the sky of Mars appear blue in this video of pictures sent back by the Chinese rover?

Is there any explanation for the blue sky of Mars shown in this video of photos transmitted by the Chinese rover? 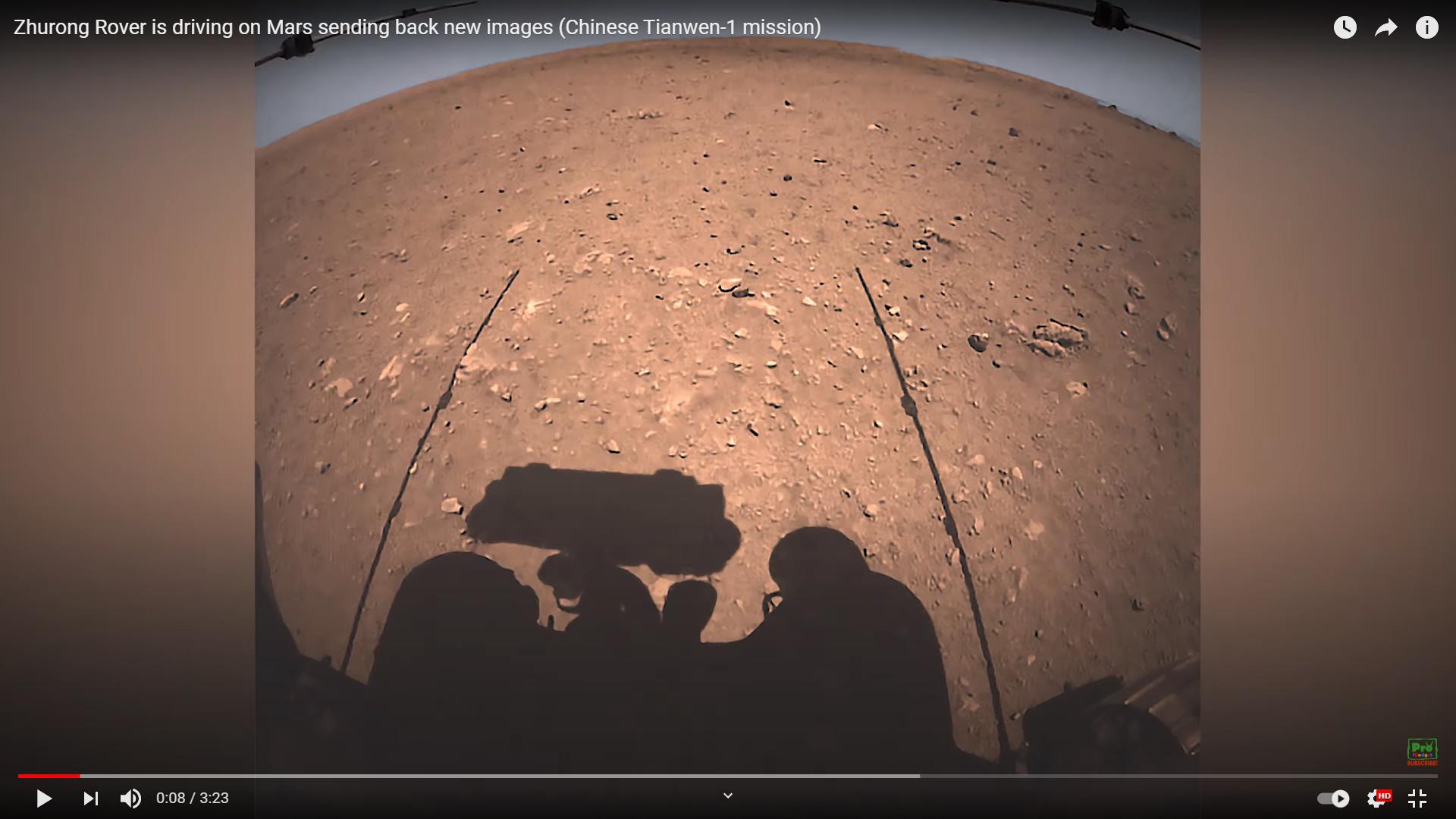 mars photography visualization
Share
Improve this question
edited May 22, 2021 at 22:14

Despite my comments about the sky not always being red, I think there is a simpler explanation.

This video was made by a "content" company on a monetized YouTube channel. The screenshot is simply a colorized version of a black and white image

from the "Front Obstacle Avoidance Cam B" shown later between about 00:39 and 00:43 in the video. 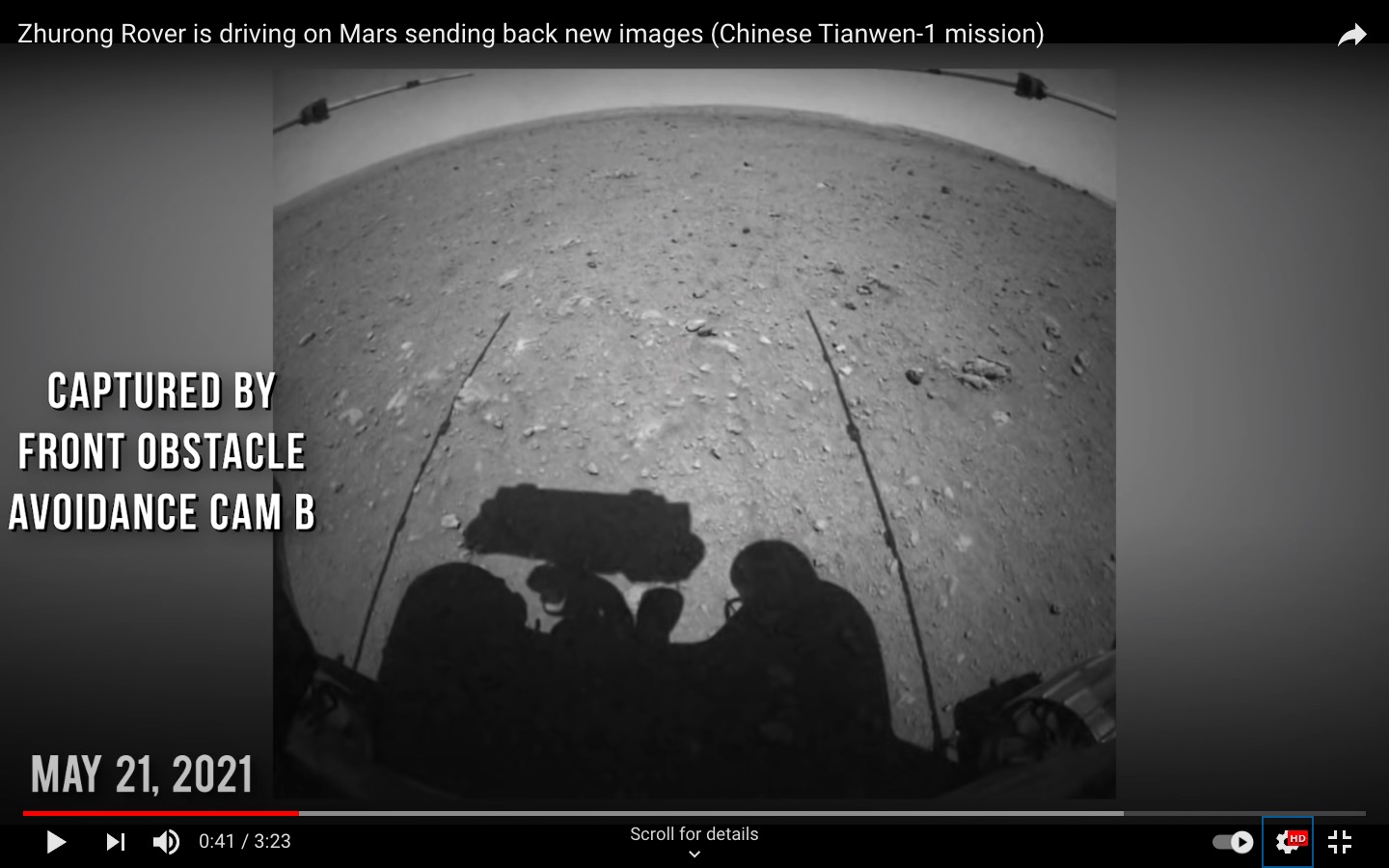 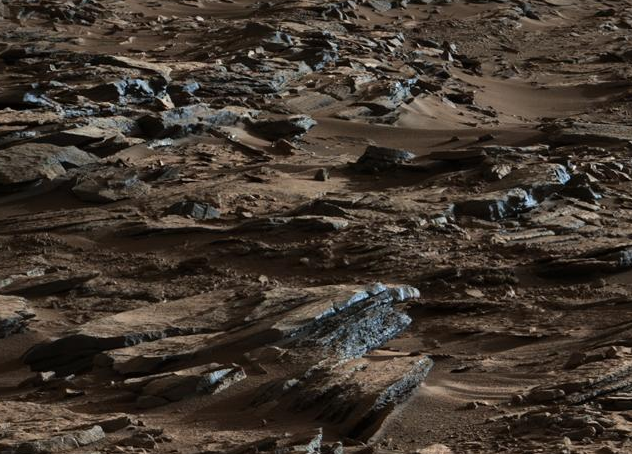 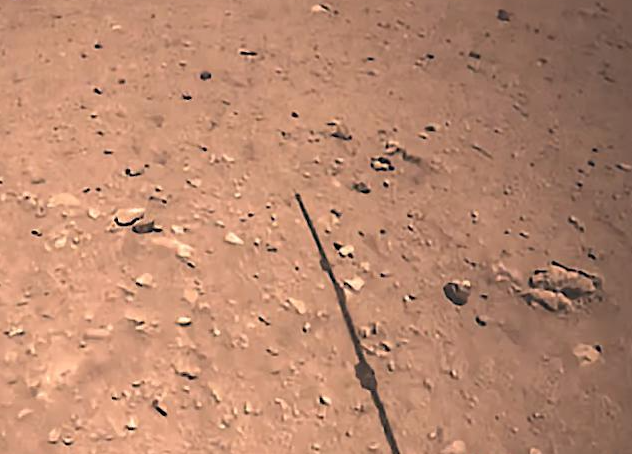 Why wouldn't the sky appear that way? The sky color has little to do with the color of the land. It is to do with scattering of light by particles in the air as we are looking away from the planet. Think about it, why isn't the Earth's sky green here in the Northwest where there is endless forest? Read the NASA article below for why the sky is "blue". When we see the planet Mars from a distance, then it is reflected light from the surface of the planet which is predominately red, and we are viewing towards the planet. Similarly, the Earth likes blue.

The sky of Mars is blue like the one of Earth. The ESA picture you can admire below the text shows unequivocally that the sky of the Red Planet is much like the one above the Sahara desert. 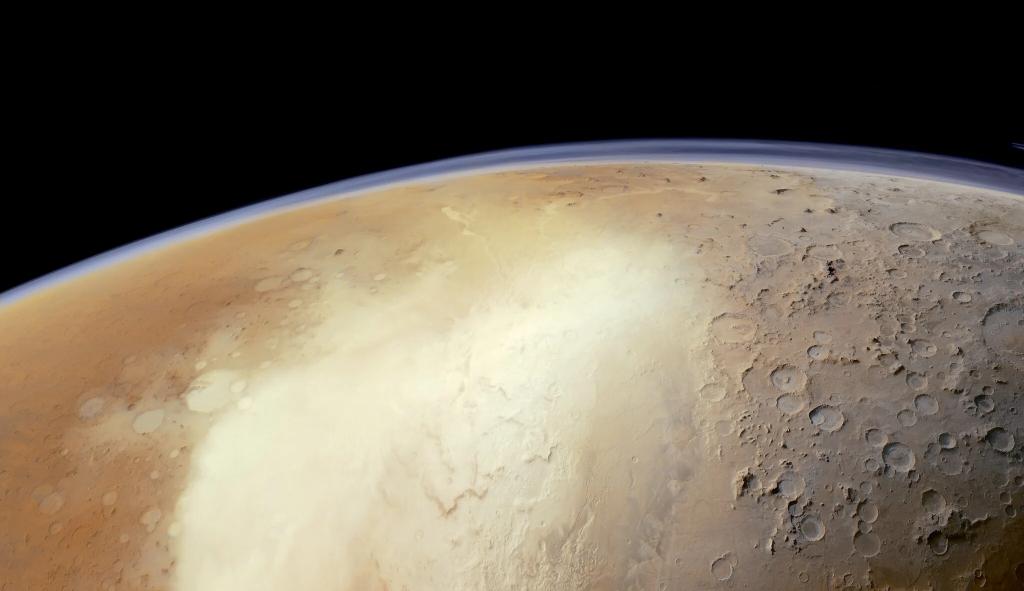 Not the answer you're looking for? Browse other questions tagged mars photography visualization or ask your own question.

8
Why would Mars' sky appear blue at dawn and dusk, but red during the middle of the day (reverse of Earth)?
8
Where can I find access to information provided by CNSA and Chinese scientists and reputable science authors?
-3
The Mars parachute opened against a black sky on Earth but a blue-magenta sky on Mars during Perseverance landing. How is it possible?
4
Did any lander or rover photograph the sun rising or setting during a Martian dust storm?

6
Will the Mars 2020 rover be able to record high-framerate video of its helicopter?
11
Is there independent evidence that China landed a robot on Mars in May 2021?
5
What are these details on (renderings of) the Zhurong rover's wheels?
3
Is the sky of Mars black (except its lower side toward the horizon)?
2
Why is it so cold in the nighttime (-130 C at 25.1 degree North) at the location where the Chinese rover landed on Mars?
8
Why is there a black donut in Perseverance's SkyCam? Is it always used to block the Sun? (sky cameras on Earth don't) How does it work?