Is space shuttle simulator in a museum somewhere?

Really curious if the space shuttle launch simulators are in a museum somewhere for visitors to see and learn more about? Also curious if maybe there is a technical book on those simulators?

space-shuttle simulation museum-exhibits
Share
Improve this question
edited May 23, 2021 at 21:37

The three Shuttle Mission Simulator (SMS) training bases are, or will "soon" be, in museums. However, they are a shadow of their operational selves.

The Fixed Base is in the Stafford Museum in Oklahoma. This was the first SMS crew station visible to the public. 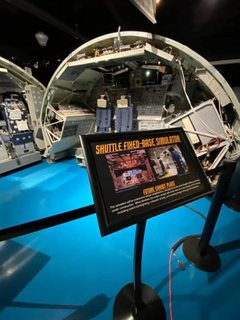 The Motion Base, after being in durance vile at Texas A&M University for 10 years, was returned to Houston. Its crew station was lovingly restored by a dedicated team of volunteers and is now on public display at the Lone Star Flight Museum along with a small but fascinating collection of related artifacts. 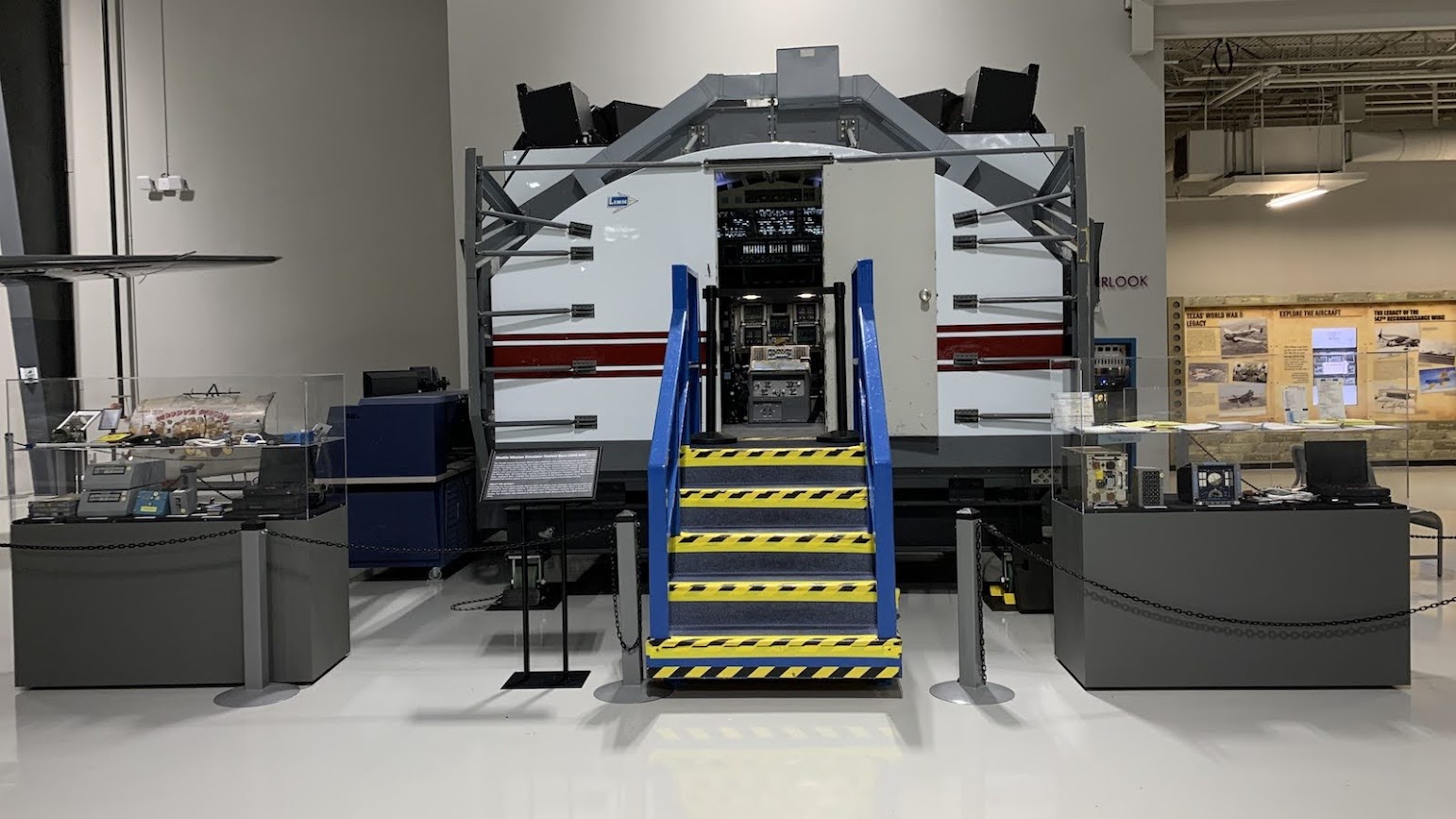 The Guidance and Navigation Simulator was given to a small museum in Florida which went out of business before ever placing the simulator on display. It has recently been delivered to the Pima Air and Space Museum. However, the crew station was heavily modified for use in a motion picture.

A couple of old manuals are available online

Yes, there is one at the California Science Center.

21
How was "Space Ram" (instant ramen noodles) prepared and eaten on the Space Shuttle?
45
How hard would it be to fly a Space Shuttle again?
1
Who released pre-launch TLE data for the Space Shuttle?
22
What is the current location of Link-built Apollo Mission Simulators?
3
Was it possible to simulate another atmosphere during Shuttle training?
2
Space shuttle position and velocity calculations from IMUs?
5
Interpolation method in pitchover maneuver: what type?
14
Could the Space Shuttle launch with two engines?