How many satellites were orbited from Australia in total?

Question: How many satellites were orbited from Australia in total? 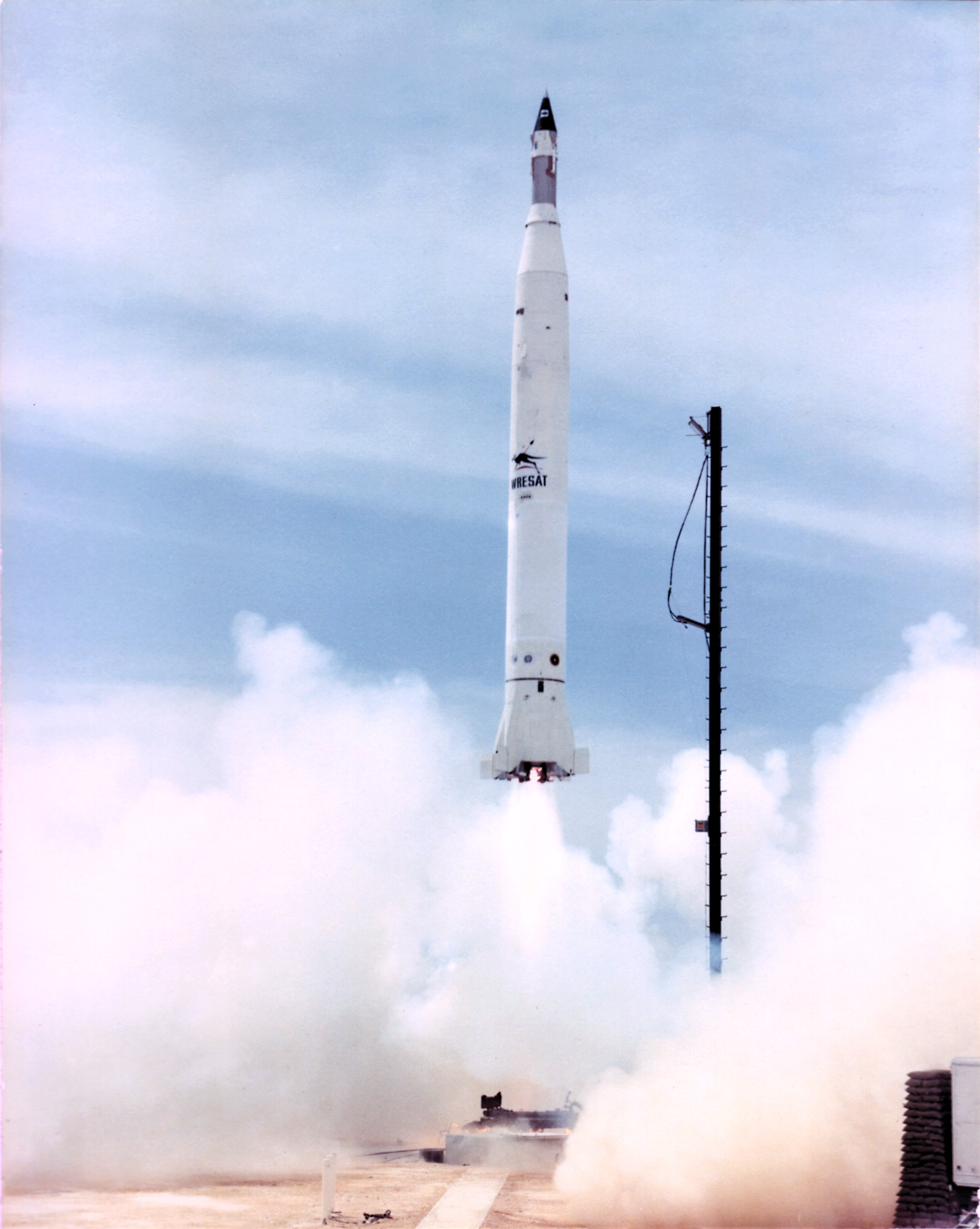 Woomera has been and still is the primary launch site in Australia for rockets. A recent additional site has been the Koonibba Test Range, from where,

... rocket will carry a small payload into the thermosphere where it will be released from the rocket to fall gently back to earth under a parachute ...

During the Cold War, Woomera had the second highest quantity and rate of rocket launches in the world after NASA's facilities at Cape Canaveral.

Despite this, only two satellite have been launched from Australia.

WRESAT, quickly designed and made by the University of Adelaide, it was launched on 29 November 1967. The US had been testing rockets at Woomera and after completing their tests they realized they didn't need to use the last rocket, a modified Redstone rocket. To avoid the logistics of returning the rocket back to the US, the rocket was made available to Australia to send "something" into space. WRESAT completed 642 orbits, in a nearly polar orbit before plunging into the North Atlantic Ocean, west of Ireland. It transmitted scientific data to ground stations during 73 of its orbits. The National Archives of Australia have a video of the launch.

The second satellite launched was Britain's Prospero X-3 on 28 October 1971. It was launched using a British Black Arrow rocket.

As with WRESAT, Prospero, X3 was launched northwards in a polar orbit.

Not the answer you're looking for? Browse other questions tagged launch history record australia or ask your own question.

18
How did the kerosene-burning Black Arrow have transparent exhaust? (seems to just "hover" in photos)
3
Tracking stations that could have been used in 1967 & 1971 for the launches of the WRESAT & Prospero, X3 satellites from Australia
2
How is Prospero doing now? Was it really heard in 2004 and have there been recent attempts to contact it?

11
How many rockets have been launched into space? (roughly, of course)
3
How were polar or retrograde satellites launched in the early 80s?
4
How many people spoke to Apollo 8 from outside the US?
5
Why were Europe's first few satellites so stylish? Why the pronounced alternating white and black stripes?
3
First radio contact between an Australian and a spacecraft? First voice communications?
1
How many maritime launch platforms were ever built?
2
Were photographs or optical measurements of orbital craft from the ground ever used during early crewed spaceflight missions?
3
Tracking stations that could have been used in 1967 & 1971 for the launches of the WRESAT & Prospero, X3 satellites from Australia