Where all is ROSA (roll-out solar array) planned to be used?

Maybe could have something to do with how much space they take up with rolled all the way in? This is also the first use of ROSA (roll-out solar array) in deep space.

New solar panels are headed to station to increase the energy available for research and other onboard activities. The ISS Roll-out Solar Array (iROSA) is made up of compact panels, based on technology previously demonstrated on station, that roll open like unrolling a long rug. The Expedition 65 crew is scheduled to begin preparations for supplementing the station's existing rigid panels this summer with the first pair of six new arrays.

Question: Where all is ROSA (roll-out solar array) planned to be used? Are DART and the Exp. 65's ROSAs the only two planned uses, or are there (at least likely) more? If so, what are they?

DART and EXP-55 are not the only two planned uses, in fact, ROSA will be used for many more missions.

According to Wikipedia's Roll-Out Solar Array Applications, iROSA (the scaled-up version of ROSA) will be launched on SpaceX's CRS-22, CRS-25, and CRS-26. The new solar arrays will be positioned in front of six of the current arrays and will use the existing sun tracking, power distribution, and channelization. 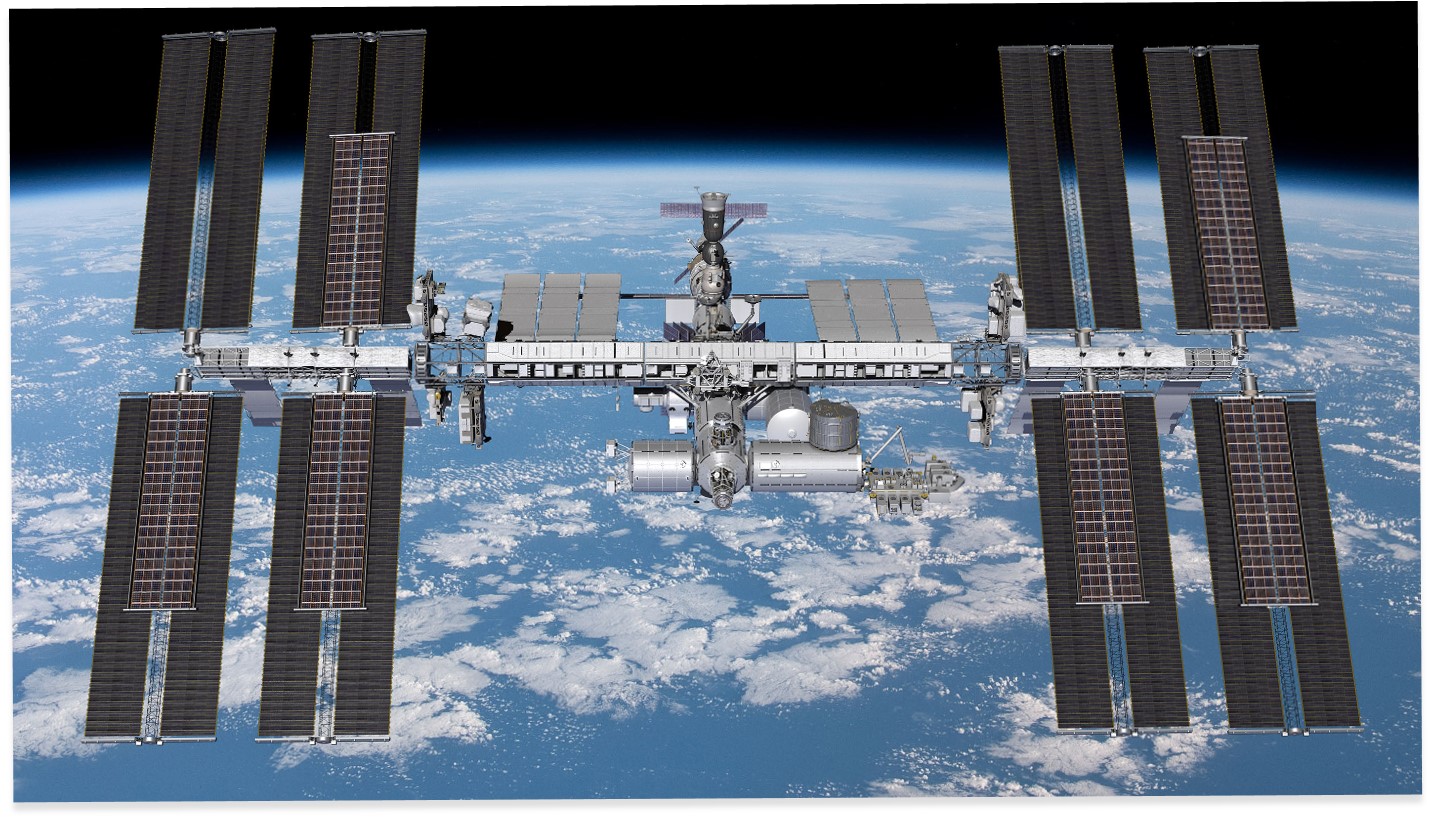 In addition, ROSA is planned to be a major part of the Power and Propulsion Element for the Lunar Gateway. SSL is also looking into the commercial qualification of ROSA to use on their satellites.

Brian Spence, president of Deployable Space Systems, envisions ROSA technology as key to NASA's electric propulsion needs, and I agree that it will probably be used in many more missions because it can provide much more energy for much less weight than traditional solar panels.

8
How does ROSA unroll? (Roll Out Solar Array)
9
Why are DART's solar panels aligned like this?

7
Total Mass of the ISS Solar Array
12
Lightest possible solar array?
8
How does ROSA unroll? (Roll Out Solar Array)
3
ViaSat's 18 kW solar array - largest ever for a commercial telecom satellite?
7
How to size Solar Array for Mars Surface
5
What does Specific power [W/kg] of a Solar Array exactly mean?
4
Reuse statistics of SpaceX Dragon capsules?
3
Are the original ISS solar panels single or polycrystalline silicon? What about the new ROSA roll-out arrays?