Premature detonation of explosive bolts when landing on hot Venus?

We have many questions here about how various electrical and mechanical cables and even tubes and hoses were cut by pyrotechnic actuators after the Insight landing, the top of the spacecraft is littered with the cut ends of various things.

Implicit in my question is the premise that a Venus lander will have at least a parachute or other decelerator that needs to be reliably actuated and later detached, and perhaps several for different pressures regimes, and that pyrotechnic devices will be used to do this as they have in other lander missions on atmospheric worlds.

If my implicit premise is incorrect, then a well-sourced answer explaining why and how it will be avoided will constitute a good answer.

Question: How can/will premature detonation of pyrotechnic devices such as explosive bolts, frangible nuts or explosive cable-cutters on a lander be prevented from exploding prematurely in the hot atmosphere of Venus?

Related; Venus landings or background on the various pyrotechnic devices and their long history of use in spaceflight:

These examples are on Mars, not Venus. Click for larger 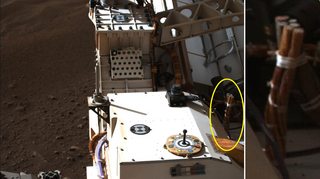 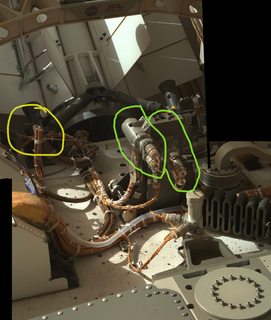 As you can see in the diagram, the explosive bolt (#22) is in a comfortable environment inside the capsule, protected by thermal insulation (#11). 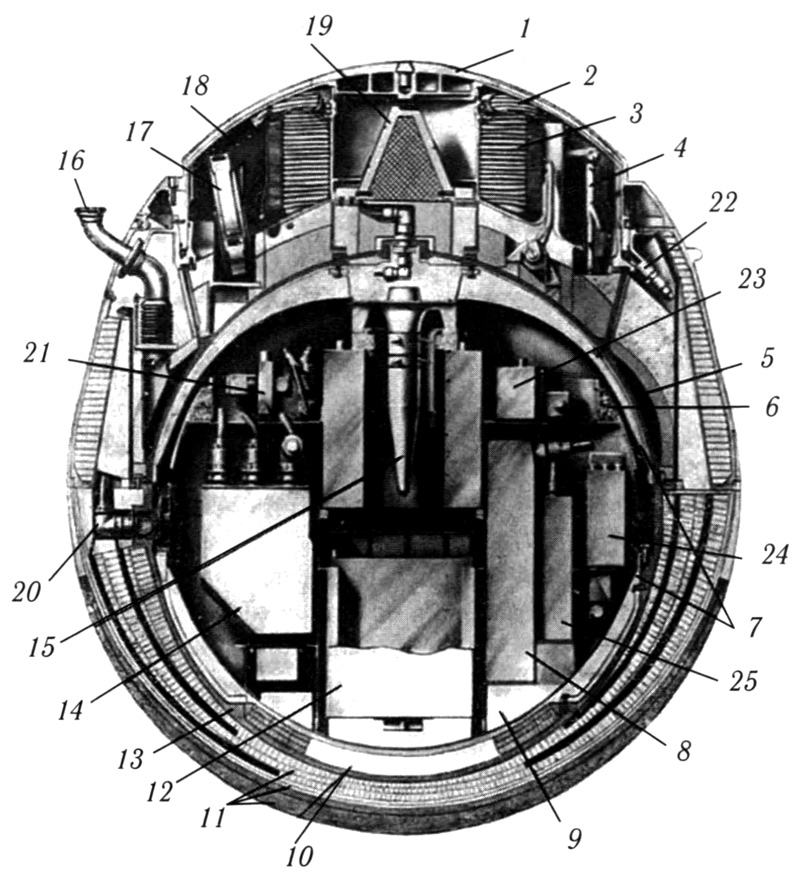 Not the answer you're looking for? Browse other questions tagged mission-design venus lander soviet-union pyrotechnic-fasteners or ask your own question.

62
How were Perseverance's cables "cut" after touching down?
21
How does a simple construction keep a firing rocket on the ground?
16
How does a landing spacecraft control main parachute inflation?
7
Which explode in spaceflight more often, nuts or bolts?
7
Reliability of explosive bolts and redundant initiators
13
Parachute material used for the Venera probes to survive 500 °C
8
Why is the Hayabusa2 capsule collection team in protective gear
8
What are the benefits of using pyrotechnics on spacecraft?
5
How did the Venera Probes manage to safely descend to the surface of Venus?
4
What is the difference between these various spacecraft pyrotechnics?
See more linked questions

9
What factors are considered when choosing a Mars lander landing site?
8
Is bypassing LEO more efficient when launching to Venus or Mars?
7
Reliability of explosive bolts and redundant initiators
31
When will we send floating probes to Venus?
8
What are the benefits of using pyrotechnics on spacecraft?
3
Avoiding rocks when landing on Mars
3
When did soviet capsules begin using retropropulsion immediately before landing?
2
When is the next Transit of Venus from Mars?
7
Which explode in spaceflight more often, nuts or bolts?