Were Mariner 3 and 4 the only spacecraft to use "solar paddles" to stabilize attitude?

This one sentence nearly link-only answer to What is the principle behind Mariner 4's “Solar Pressure Vanes”? In what case(s) would they be effective? and the discussion below explain that Mariner 4 (and I think 3) used four articulated paddles that were black/absorbing on one side and white or shiny (reflective) on the other to produce torques on the spacecraft to (if I understand correctly) remove any residual rotation after thrusters were used to change spacecraft attitude.

I'm guessing that this is because these mid 1960's spacecraft didn't have reaction wheels or if they somehow did, didn't want to rely on them. 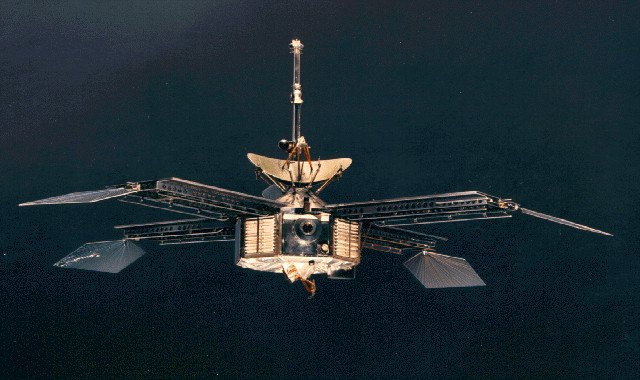 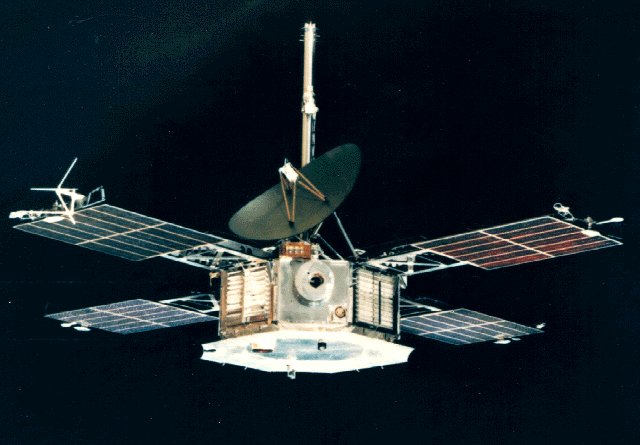 Browse other questions tagged history attitude-determination-and-control light-sail mariner or ask your own question.

11
Can a satellite work like a radiometer?
13
What is the principle behind Mariner 4's "Solar Pressure Vanes"? In what case(s) would they be effective?

13
What is the principle behind Mariner 4's "Solar Pressure Vanes"? In what case(s) would they be effective?
5
What attitude have past and modern manned spacecraft maintain(ed) relative to Earth?
6
How was the radius of Venus measured so accurately (± 3 km) via radar in the mid 1960's, before Venera 4 and Mariner 5?
3
Current status of the use of GPS multi-antenna time differentials for satellite attitude determination?
6
Does the Soyuz spacecraft really try to achieve attitude accuracy of 0.5° from GLONASS and GPS signals?
4
How do Mars spacecraft control attitude on final descent and landing?
22
Function of the separated, individual solar cells on Telstar 1 and 2? Why were they "special"?
5
Why were Europe's first few satellites so stylish? Why the pronounced alternating white and black stripes?
5
Attitude and orbit detection systems for solar sails
4
Did the ISS just turn upside-down? Nauka docking attitude maneuvers; did the cupola near pointing zenith and therefore show only black sky w/ stars?