What electronic game was first to be played in space?

It could be a handheld dedicated game or something running on a computer that was there for another reason, as long as it was played on electronics which operated in space.

So for example using a chessboard and a radio link to Earth would not count.

I thought it might have been earlier, you know, like Donkey Kong, but its the first that has a Guiness World Record.

Russian cosmonaut Aleksandr A. Serebrov (b. 15 February 1944) became the first person to play a videogame in space when he packed a Game Boy and his personal copy of Tetris (Nintendo, 1989) for his trip to the MIR Space Station in 1993.

The game left Earth on 1 July 1993 aboard the Soyuz TM-17 rocket and was played during Serebrov's off-time while orbiting the planet.

"Like all cosmonauts, I love sport. My particular favorites are football and swimming. During flight, in rare minutes of leisure, I enjoyed playing Game Boy," wrote Serebrov in an autographed note that accompanied the game, and the Game Boy, in a 2011 auction.

Nintendo of America Senior Vice President, Howard Lincoln, met Alexey Pazhitnov, who created the game in 1985 on the Soviet Electronics-60 computer, in Moscow while securing the Tetris rights for home video game systems.

Lincoln also presented a Game Boy system with Tetris to Mr. A. A. Serebrov, a Cosmonaut and a big celebrity in the Soviet Union.

To demonstrate that Game Boy is the ultimate in portable video game systems, Serebrov will take it into orbit, and we believe that even in the absence of gravity, the Tetris block patterns will still fall into place. 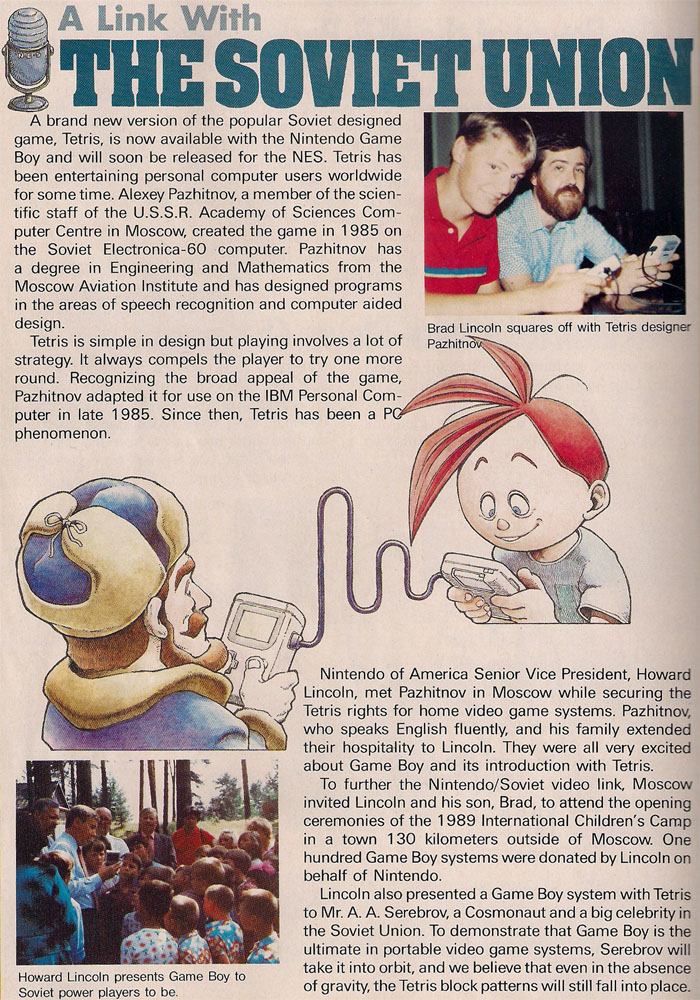 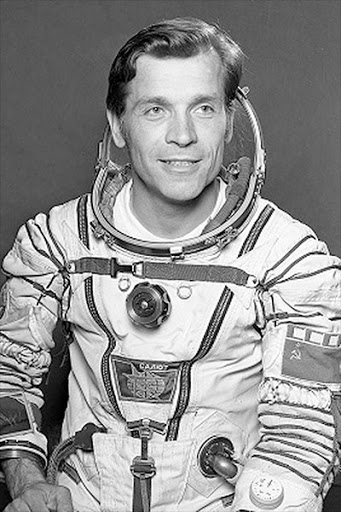 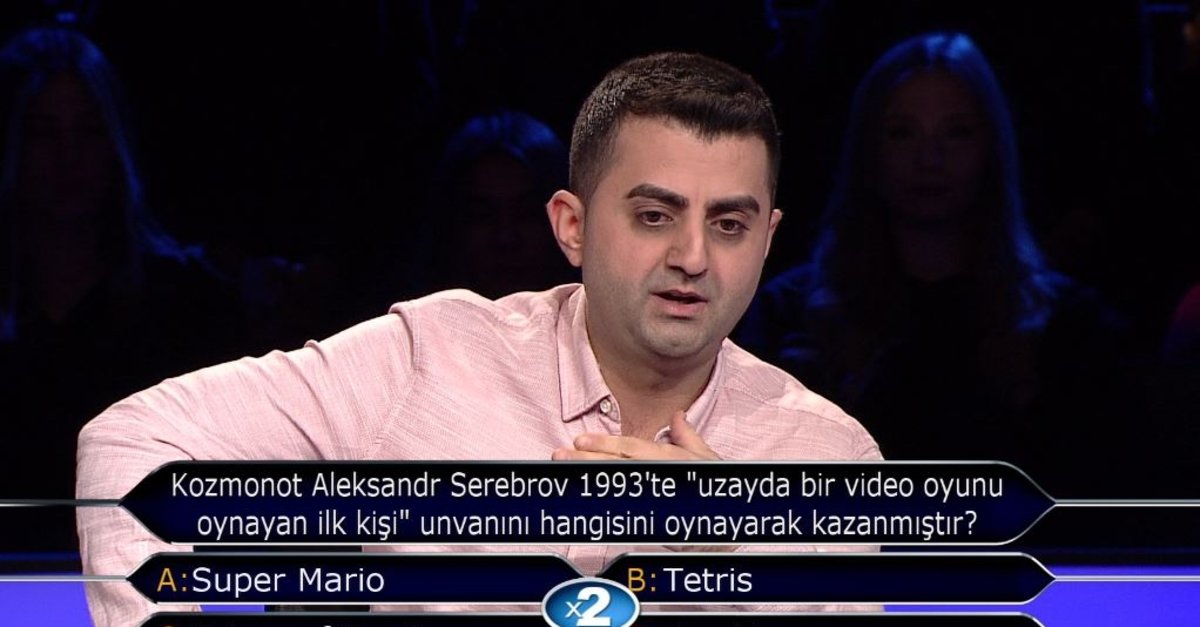 20
How do iPads on the ISS know which way is "up" for their users?
16
Did astronauts on the moon poop in front of each other?
9
What card or board game was first played in space?
2
Who was the first person to shave in space?
6
At what moment during his flight did Yuri Gagarin eat?
1
Indoor games played by Astronauts in Manned spacecrafts

21
What was the first programming language in space?
6
Is NICER/SEXTANT the first civilian "spacecraft" to determine it's own position in space without GPS or uplinked data?
9
What card or board game was first played in space?
2
Who was the first person to shave in space?
9
What was the first unplanned "over-the-air" software update of a spacecraft?
4
When and what was the first successful photograph of an orbital spacecraft from Earth taken?
6
First LED left on another planet⁺ by humans?
3
First TTL chip in space and in orbit? Was it a 7400 series or something that predates?
3
First multiprocessor in space?
3
First hemispherical resonator used in spaceflight? First used on a deep space mission?