Why does the Soyuz cover its main engine?

As seen in Gravity, and also in this youtube video:

, the Soyuz main engine is covered by a metal plate that it mechanically moved out of the way before firing. What is the function of this covering? 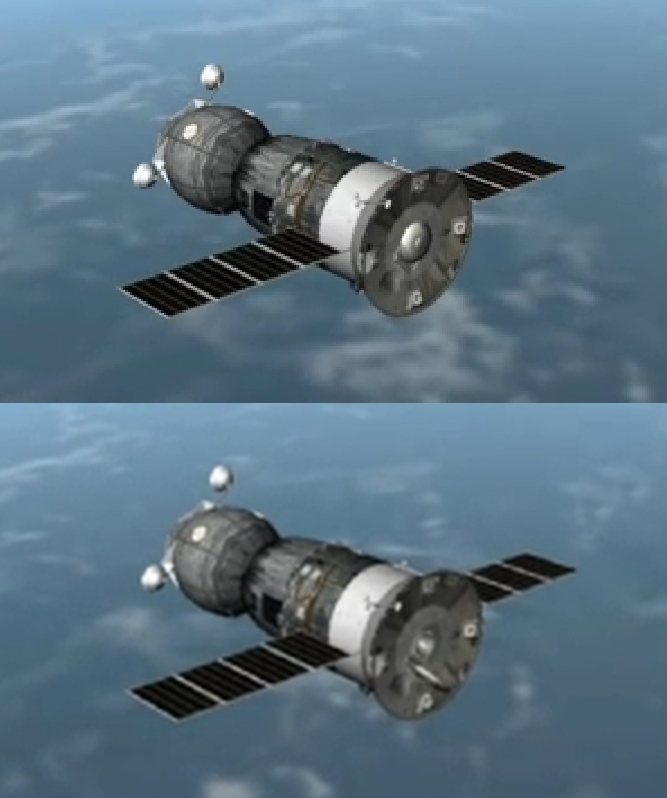 It's to protect the engine from the low temperature. The cover is removed before the deorbit burn: 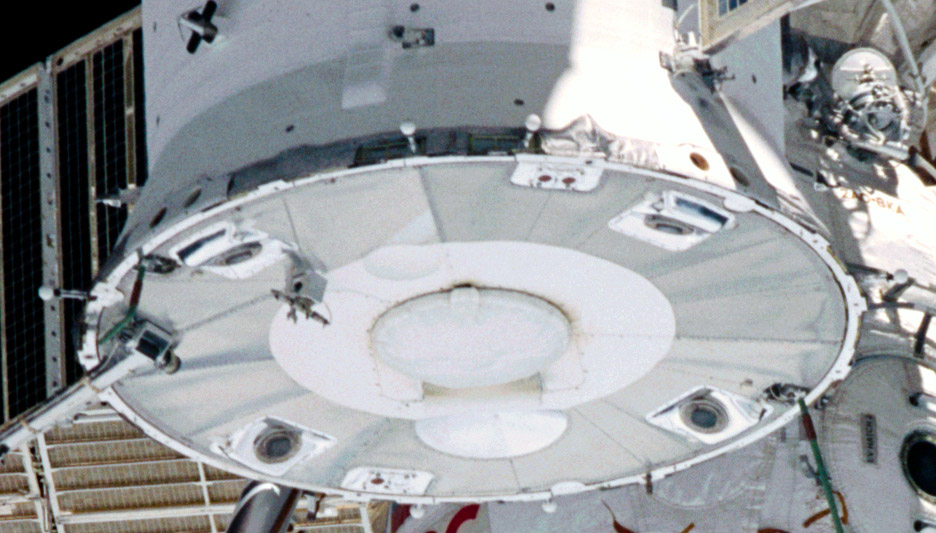 $\rightarrow$ During mission Soyuz-32 in 1979, the cosmonauts forgot to open the cover before firing the SKD docked to Salyut-6 space station. This was a test burn. The cover was destroyed, and the engines left unprotected. As a protective measure, the station was reoriented so that the Soyuz temperature variations were limited.

Not the answer you're looking for? Browse other questions tagged soyuz-spacecraft or ask your own question.

14
How is the periscope port on Soyuz spacecraft secured for the atmospheric reentry?
20
Why is a stick required to operate Soyuz's computer?
8
What module(s) on the ISS do the Soyuz dock to?
11
What are the numbers on the Soyuz docking cam?
19
Why does the Soyuz parachute pulsate?
21
Did the soft-landing rockets malfunction in the Soyuz (expedition 50 crew) landing?
4
What do the insulation and meteorite protection layers being opened on the Soyuz MS-09 spacecraft look like?
2
Why are these Soyuz Astronauts/Cosmonauts wearing sun glasses and a blanket after landing?
8
Why is Soyuz's third stage's engine cutoff the most intense?
9
Is there an equivalent of the Dragon 'claw' and Apollo umbilical fairing between the Soyuz crew and service modules?