Is this egg-shaped nose cone a good, aerodynamic design?

So Jeff Bezos has recently travelled to space aboard an Amazon-funded rocket, which has an unusual, egg-shaped nose. 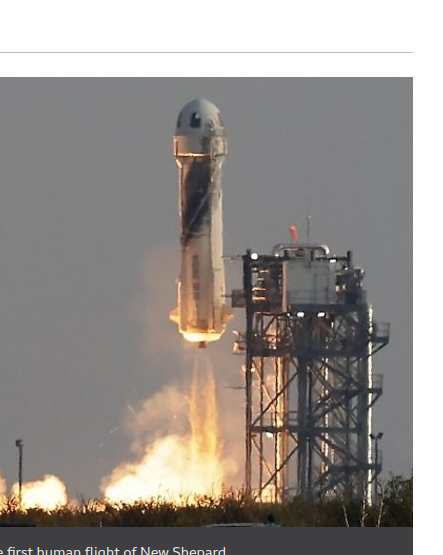 However, just about every other rocket I've seen has more of a cone-shaped nose, coming to more of a point. Here's an example, the Saturn V rocket: 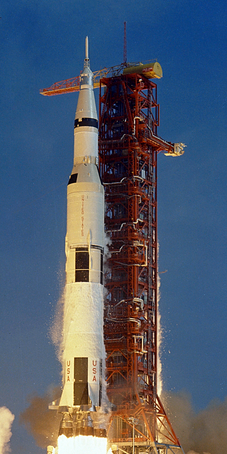 I'd always assumed that the more straight-edged cone-shaped nose had been found to have the most favourable aerodynamics for a rocket to take flight.

Has this assumption now been proven wrong and an egg-shape offers less air resistance? or is there some other reason for this choice of design?

Yes, BO's New Shepard's nose is quite sufficiently aerodynamic. It is also a very good shape to facilitate reentry, house the parachutes, and give the passengers a decent window view. As with most engineering designs, it is the balance of all the requirements that leads to a suitable compromise solution. Remember also that the New Shepard does not get to go very fast, it's top speed on the way up is only about 1000m/s, or mach 2.9-ish. Actual orbital rockets reach three times that speed in atmosphere on the way up, and 8 times that speed coming down.

What is not so aerodynamic is that ridge/ledge under the tip, where it joins the shaft. But this is required for the separation of the booster, and subsequent return of both pieces.

THIS is a symmetrical aerofoil shape. Also known as "streamlined body"
(Airflow from the right to left. )
It is very aerodynamic. CD as low as 0.04

THIS is the shape of a raindrop.
It is very non-aerodynamic, CD from 0.5 (very small droplets, almost spherical, image B below) up to 1.45. Yes, you read that right. One point four five, for a large raindrop about to break up under its own aero drag, image E below.
(Airflow from bottom to top) 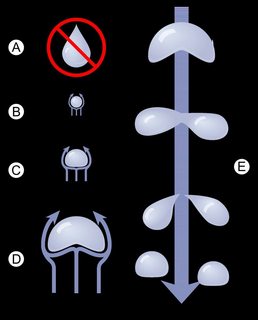 And the aerodynamic shape of the New Shepard is roughly a match for the rightmost of these shape, called the "bullet", which is basically a hemisphere on top of a long cylinder.
It is a pretty good but not perfect aerodynamic shape,
with a subsonic coefficient of drag of about 0.3 (due to the discontinuity leading to the rocket body)

(Airflow from left to right in this image)

I'd always assumed that the more straight-edged cone-shaped nose had been found to have the most favourable aerodynamics for a rocket to take flight.

There's a key problem with sharp-nosed tips: They have a tendency to melt at high speeds. The Concorde only flew at Mach 2, and it's tip heated to 127 °C. This heating is a huge problem for hypersonic aircraft. This heating around sharp edges was part of why the Space Shuttle Columbia experienced its disastrous failure.

In Joe Rogan #1609, Elon mentioned it makes no difference when it comes to rockets. It is arguable worse to be pointy.

As Antzi mentions, this is because of the speeds involved, and the issues with hypersonic flows.

Boeing and SpaceX also use blunt nose cones (as demonstrated in these images), and not just for human capsules. Thus, unless all these engineers are incompetent, blunt cones must be a good idea. 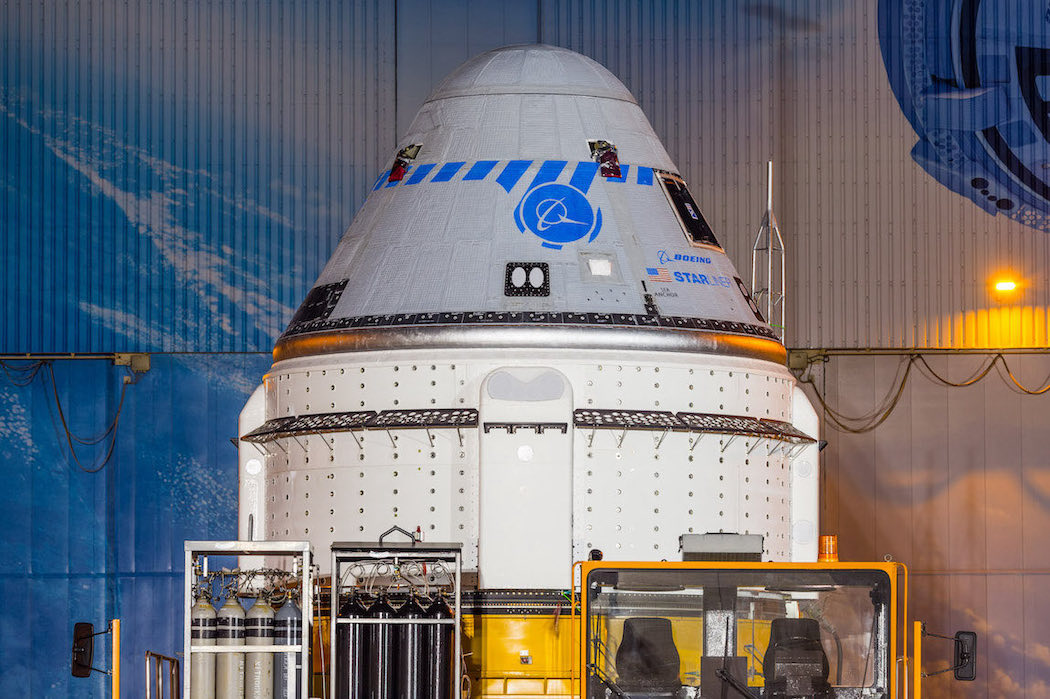 5
Why was the nose cone on the Space Shuttle's external tank pointy?

13
Purpose of hemisphere under shuttle nose cone (Enterprise)
36
Why does this rocket have a nose cone "cozy"?
10
Why not jettison the nose-cone from Falcon Heavy side boosters for better control authority?
6
The aerodynamic stability of the truncated cone shape
5
Why was the nose cone on the Space Shuttle's external tank pointy?