What happened to the launch debris that the US dropped on Cuba? Was it noticed or reported?

both describe a launch of GRAB1 that secretly contained a second payload ELINT. The second launch attempt was self-destructed because the first stage engines shut off 12 seconds early.

This apparently resulted in fragments falling on Cuba.

Question: What happened to the debris that the US dropped on Cuba? Was any recovered? Was it even noticed and/or reported in Cuba?

Photo not shown in the other links: 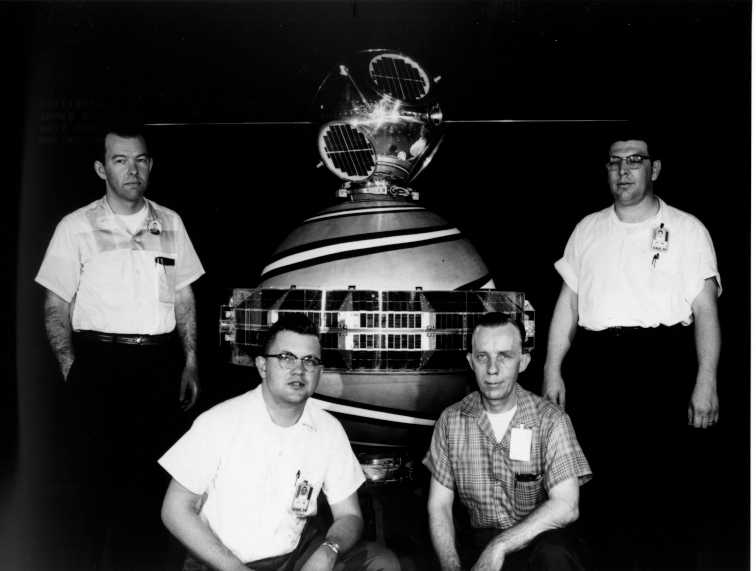 Bits were collected and sold/handed out to various agencies.

According to the wiki page for the Thor-Ablestar launcher :

On 30 November, another launch involving a Transit satellite failed in practically identical fashion. This episode nearly created an international incident as parts of the Thor landed in Cuba. Cuban leader Fidel Castro subsequently sold off the Thor's engine to the Soviets and the Chinese received its thrust vectors, which ended up proving valuable to the latter's development of a ballistic missile capability.

The launch is identified as just "a Transit Satellite", but the vehicle type and date match for Thor-Ablestar launch of the second GRAB (not GRAB-2, being a failure they apparently recycled the GRAB-2 name for the later 29 June 1961 launch)

Subsequent launches of the same configuration had altered trajectories to prevent overflight of Cuba.

Not the answer you're looking for? Browse other questions tagged launch history trajectory debris self-destruct or ask your own question.

10
How does one dogleg from Florida to a sun-synchronous orbit?
10
Was Fidel Castro ever in a Soviet spacecraft?
7
History of multiple-payload launches?

9
What would happened if the ISS was depressurized while astronauts were sheltering?
7
What was the lifetime of the debris from the US Anti-satellite exercise for USA-193?
5
What happened during ILS Proton M / Mexsat 1 launch?
13
What was the earliest piece of debris to survive reentry?
7
What was this capsule dropped from a truck?
33
What is the largest piece of space debris volumetrically?
7
What events caused this debris in highly elliptical orbits