How were Soviet/Russian aircraft used to track and/or communicate with spacecraft?

A Soviet Iluyshin-18 aircraft configured to maintain communications with spacecraft.

in the sidebar and includes the small image below.

Question: How were Soviet/Russian aircraft used to track and/or communicate with spacecraft?

The linked article outlines a substantial set of ground stations, and there may have been tracking ships at sea as well.

The development of ballistic missiles launched from under water anywhere in the world ocean and equipped with on-board computers led to the creation of new radio telemetry systems (RTS) with a digital radio link. Their tests for the USSR Navy were planned for sea areas, therefore, at the insistence of the OKB V.P. Makeev, it was decided to develop a new generation of aircraft measuring points( aircraft tracking station).

In 1964, on the basis of production aircraft IL-18V (USSR-75840 and USSR-75528), the OKV S.V. Ilyushin equipped two aircraft measuring points, designated IL-18RT. Dozens of enterprises and military units took part in the creation and testing of machines under the leadership of a specially created state commission.

The planes were literally stuck with antennas of various types, among which the antennas of the Arfa special communications equipment at the tips of the stabilizer stood out. 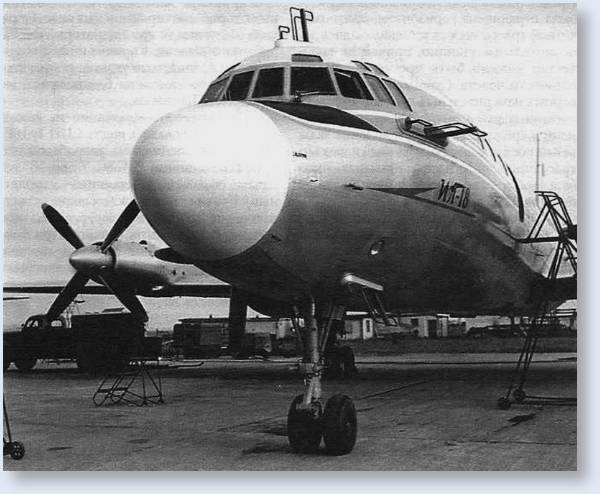 The antenna-feeder system of the MA-9MKS station consisted of eight antennas: three (bow, side and tail) plus two (front and rear) for receiving signals of two different types, the transmitting repeater antenna, the simulator antenna and the indicator antenna. In turn, the nasal antenna was a system of four loop vibrators mounted on special supports around the circumference of the fuselage in front of it. The system of nasal antennas looked similar for reception in a different mode, and the vibrators were installed on the same stands. 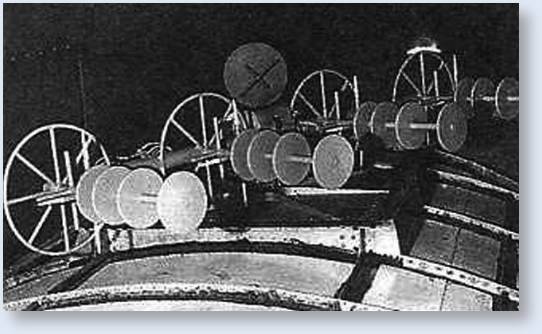 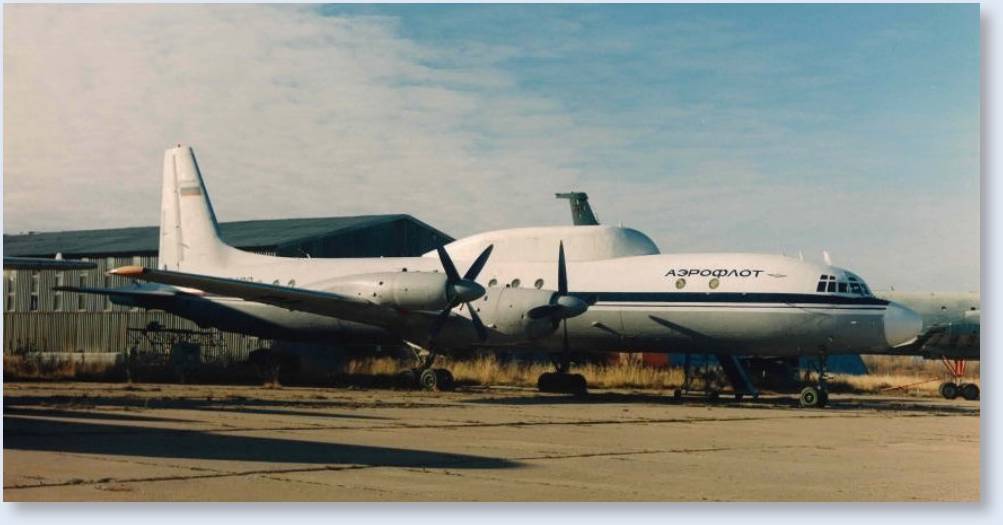 6
From whence (what ground stations) do the world's major space agencies receive signals from their missions?
2
How does this fast-slewing SpaceX rocket-tracking dish track a moving spacecraft?
3
Were Soviet spacecraft production facilities as widely dispersed as American production facilites?
1
What kind of transmitters and antennas do the Lightsail-2 ground stations use?
35
How did the USSR track Gagarin's Vostok-1 orbital flight? Was tracking capability an issue in the choice of orbit?
3
How exactly were the signals from quad dishes of Apollo Deep Space High-Gain Antenna or Russian B-529 processed for local control of tracking?
3
When the Mars 2020 and Mars Science Laboratory missions were in deep space, what antennas did they have available to communicate with Earth?
3
How exactly did ground stations track the early Molniya satellites?
3
Who designed the cool-looking Orbita Molniya tracking station at Khabarovsk? What does it look like inside?
2
What antennas does JAXA use to communicate with its deep space spacecraft? Does it have a deep space network of its own?