Why do the Long March 3B's strap-on boosters have fins? Is this common?

I've noticed that most large launch vehicles these days don't have fins at the bottom, stabilization is implemented in other ways.

But when the Long March 3B has strap-on boosters, those seem to always have fins.

Question: Why do the Long March 3B's strap-on boosters have fins? Is this common for strap-ons?

Other references to and resources for strap-ons:

From Are side boosters sometimes angled even if they are symmetrically arranged? are images of a Long March 3B 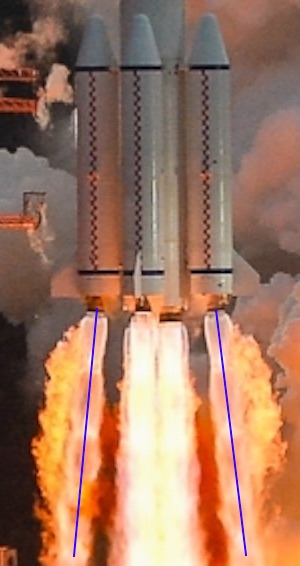 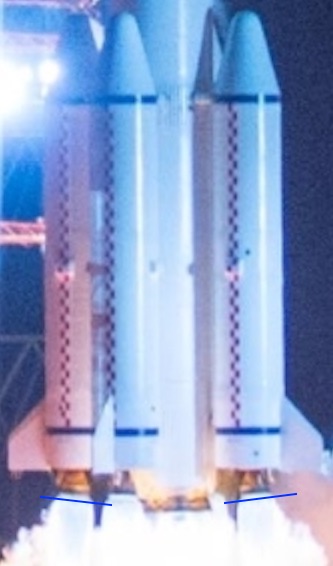 From NASA Spaceflight's China launches Zhongxing-2E on Long March 3B: 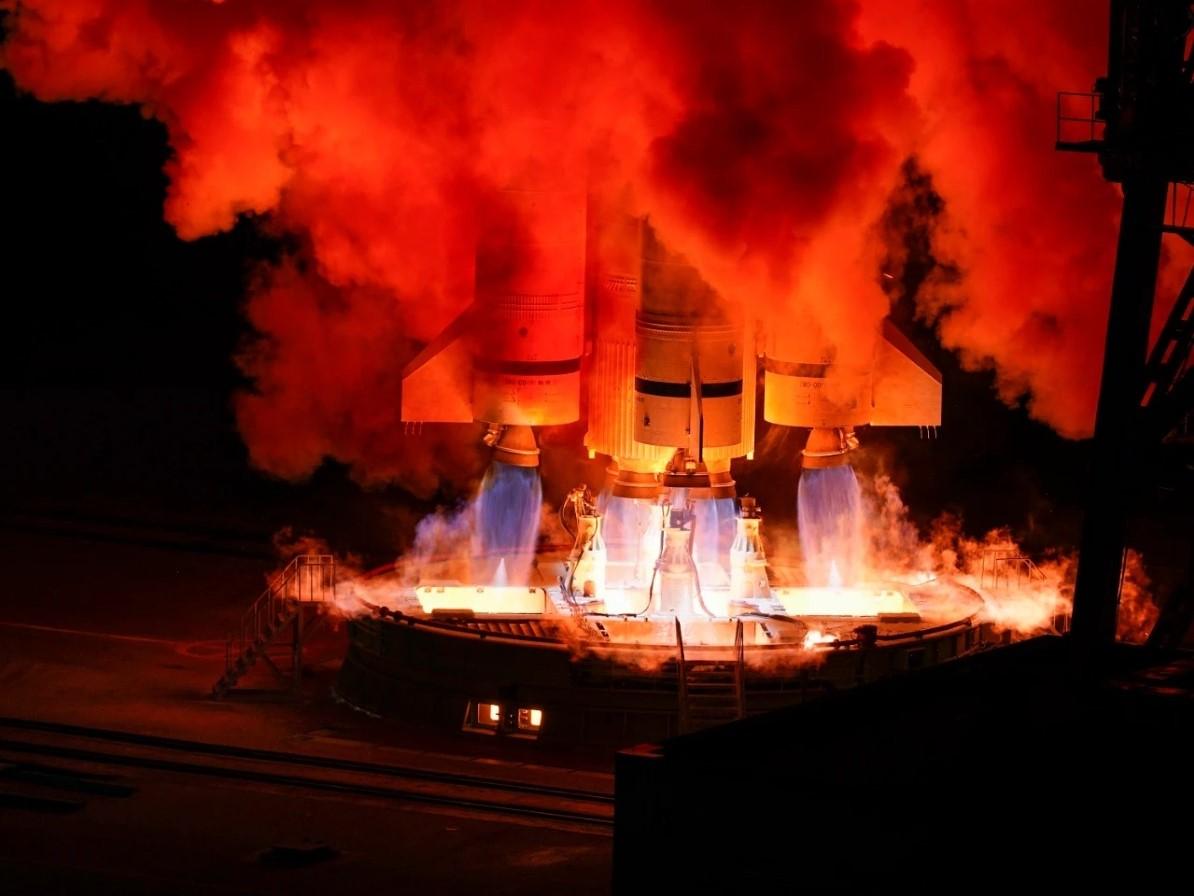 These are fixed fins, therefore they provide passive aerodynamic stabilization of the launcher at the cost of adding some drag and weight. The booster-less Long March 3A mounts four similar fins on the core stage.

The Long March 3A Series Launch Vehicle User's Manual (which covers the 3B) includes block diagrams of the guidance and control systems which show the guidance computer interfacing to the attitude thrusters, vernier engines, and gimbals on the various stages of the launcher. This is the dog that didn't bark: if the fins were movable, they'd be controlled by the same computer and shown on the diagram.

Fins are fairly uncommon on modern launchers, and I don't think I know of any that are mounted on boosters other than the Long March 3B. Side-mounted boosters, if they are low-mounted like these, inherently provide the same kind of aerodynamic stabilization that fins do, and I note that the Long March 3C mounts two boosters instead of the 3B's four, and has only two fins on the core stage*, perpendicular to the boosters, with none on the boosters, which suggests to me that they may not be that critical on the 3B.

* omitted in the drawing on Wikipedia, but called out and labeled in the User's Manual.

16
Are any "strap-on" boosters held in place by actual straps?
8
Why "strap-on" boosters, and how do other people say it?
14
What are these tiny triangular fins on the Soyuz launcher?
5
When was the first strap-on booster used in spaceflight?
7
Are side boosters sometimes angled even if they are symmetrically arranged?

17
What is this red gas at the exhaust of the Long March 3B rocket during liftoff?
19
What's falling off the Shenzhou/Long March stack?
1
First launch of Long March-5 using 4 RP-1/LOX boosters. First use of RP-1/LOX LRBs?
7
Are side boosters sometimes angled even if they are symmetrically arranged?
22
Does the Long March-11 increase its thrust after clearing the launch tower?
8
Did von Braun have "a thing" for fins? Why did Saturn I block 2 get fins because it's a "von Braun" rocket?
4
Why couldn't China's space agency do a controlled deorbit burn for the Long March 5B?
6
Is it possible to know where the Long March 5B will be landed approximately?
11
Does the debris from the re-entry of Long March core stage ever reach the surface?