Does the beeping satellite shown at the end of NASA Goddard videos represent any spacecraft in particular?

Just as an example, the end of the NASA Goddard video NASA’s OSIRIS-REx: Mission to Bennu has a double-beeping satellite at the end, which performs a flyby of the camera.

It's shiny and spherical and has four apparently coplanar radial antennas that appear to radiate in a tetrahedral pattern and one opposite pair appears to be much longer than the other.

At the end of each antenna theres a shiny metal ball.

Question: Does the beeping satellite shown at the end of NASA Goddard videos represent any spacecraft in particular?

Or is it a general "homage" to all of the earliest, pioneering spherical four-antennated satellites that went into orbit in the early years of spaceflight? 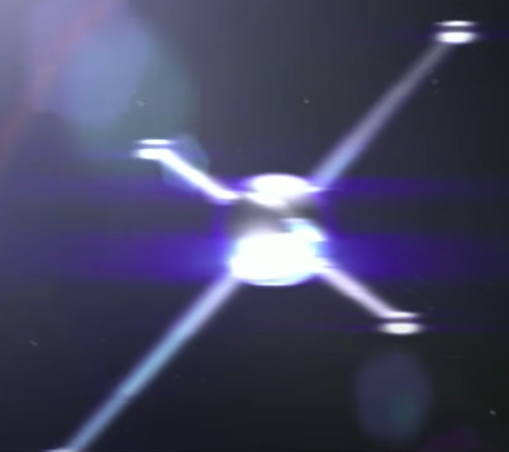 10
Does NASA have any documented procedures in the event of discovery of extraterrestrial life?
7
What role does the NASA deputy administrator play?
15
Why does NASA use the position title "Pilot"' for crew members who are not in charge of piloting the spacecraft?
2
What GEO relay satellite will the ISS use for end-to-end optical communication with a ground station?
4
Who is the NASA Space artist of this circa 1978 satellite montage? Does a key listing each item exist?
1
What do these GPS-related emblems represent? Does one of them show "Marvin the Martian"?
53
Does NASA have an end-of-the-world policy?
1
Does the Smithsonian get priority over NASA artifacts?
2
Which two spacecraft are being shown disconnecting here, and what was the connection for?