How did Japan’s Hayabusa 2 mission "make extensive use of deployable cameras to get scientific imagery"? Did it ever produce a "PR selfie"?

Question: How did Japan’s Hayabusa 2 mission "make extensive use of deployable cameras to get scientific imagery"? Did it ever produce a "PR selfie"? 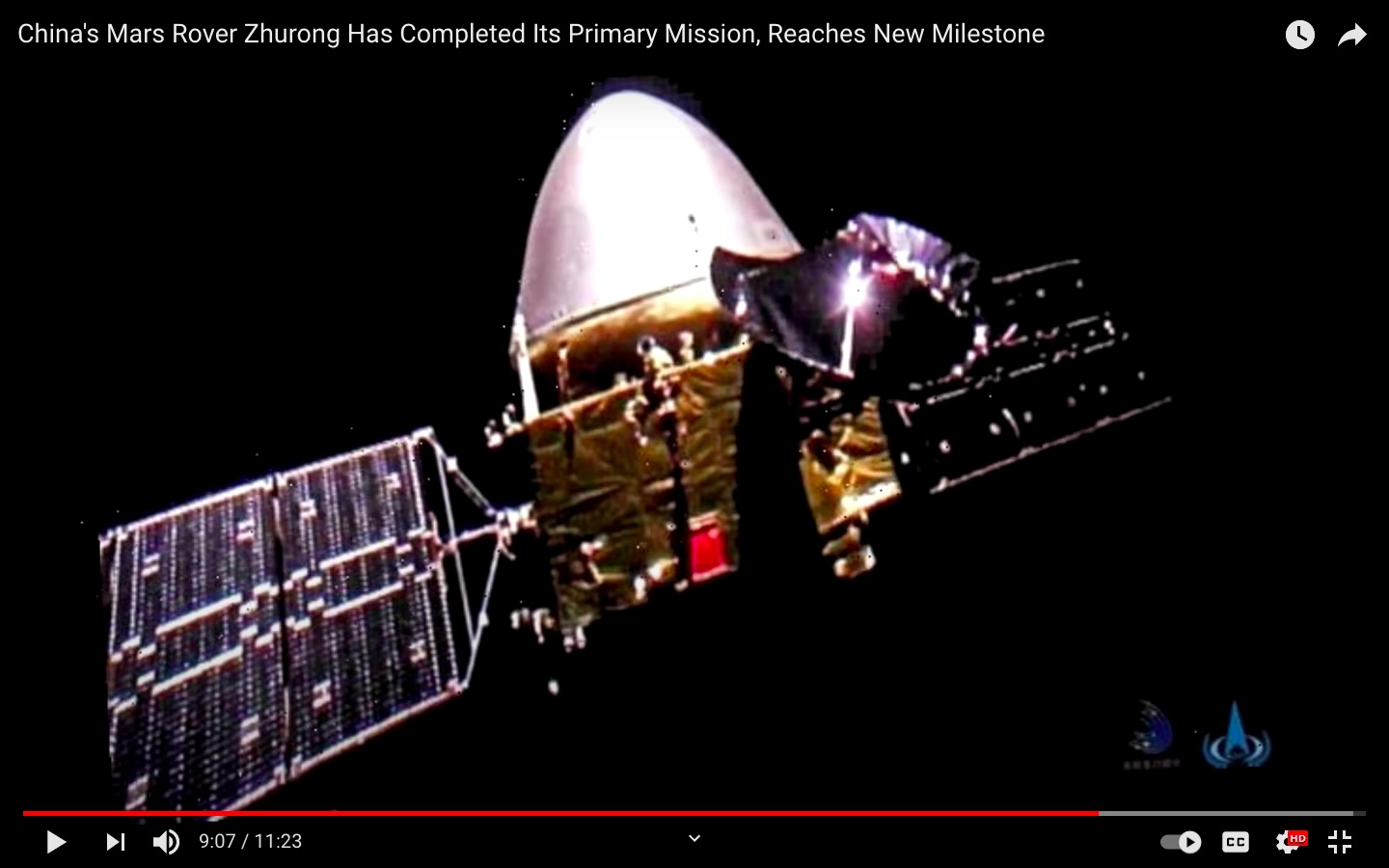 If we discount photos of Hayabusa 2 such as this taken by its own cameras: 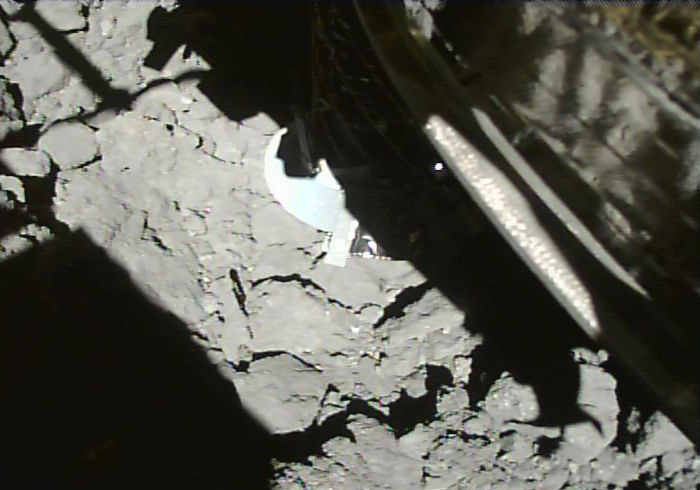 then the only image I could find of the Hayabusa 2 from one of its rover/hoppers is this: 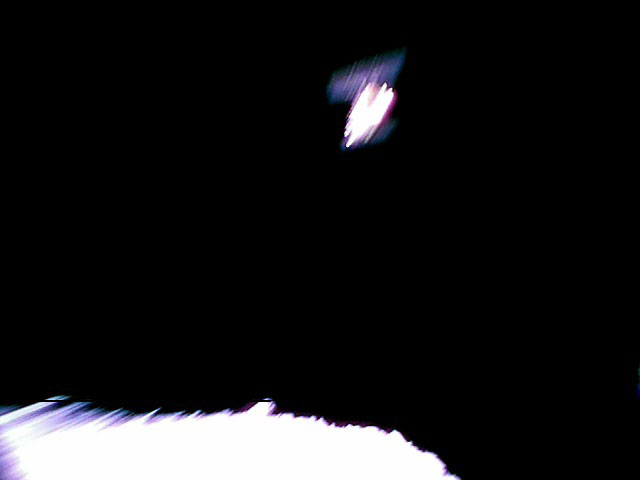 Image captured by Rover-1A (Minerva-II1) on September 21 at around 13:08 JST. This is a color image taken immediately after separation from the spacecraft. Hayabusa2 is at the top and the surface of Ryugu is bottom (image credit: JAXA)

There are a couple of pictures of the landers taken by the main spacecraft taken shortly after they were deployed. 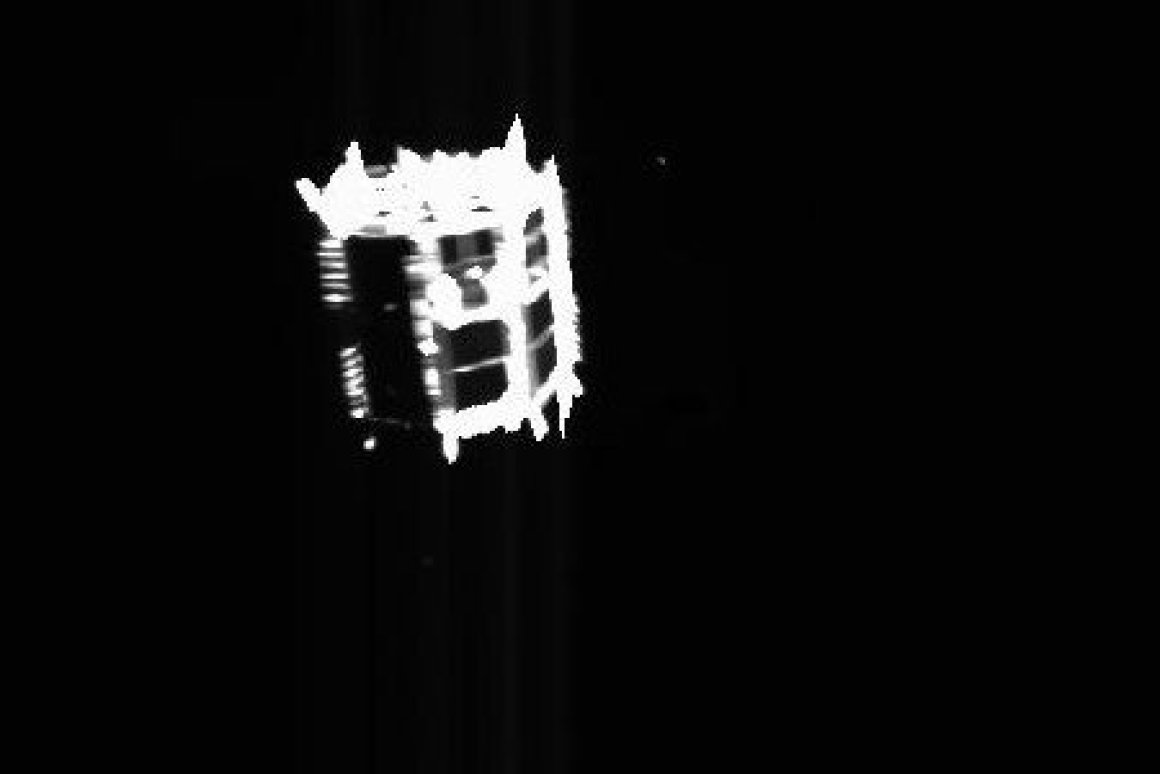 The Minerva-II2 rover soon after separating from the Hayabusa 2 spacecraft (image credit: JAXA) 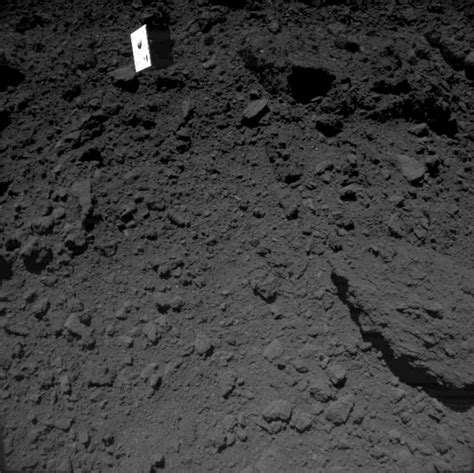 The JAXA website for Hayabusa2 is here. There is at least one study of the composition of Ryugu based on MASCOT images.

Not the answer you're looking for? Browse other questions tagged mission-design camera jaxa hayabusa2 or ask your own question.

19
How common is it for spacecraft to have "selfie" capability?

4
Just how preferable are afternoons for flying Ingenuity? Why?