Would it be advantageous to uncover the subsurface ice in the only two regions on Mars where water can flow downhill in summertime? 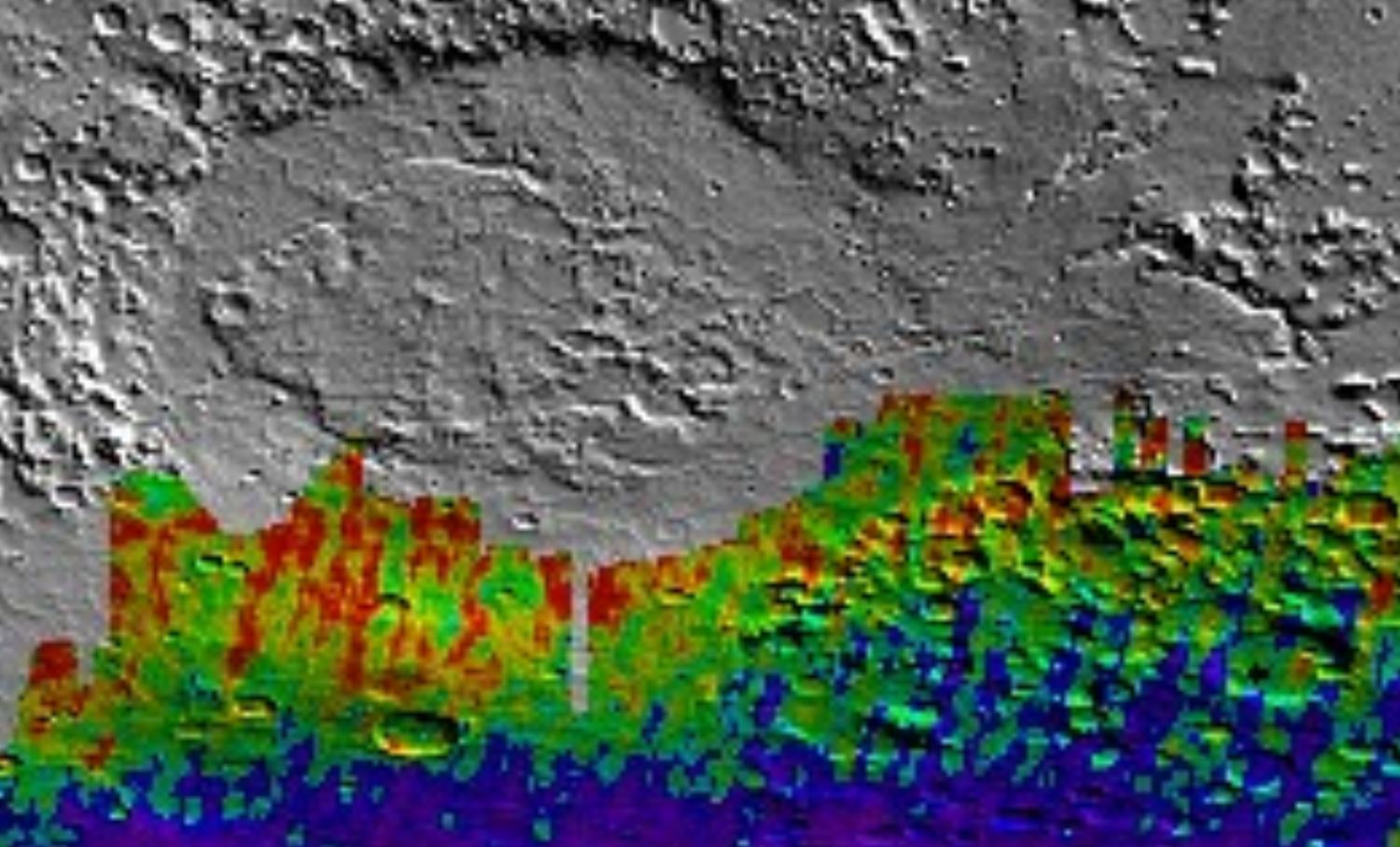 The image above is a screenshot from a part of NASA's Treasure Map for Water Ice on Mars.

Within 'the only two regions' I mean the uppermost parts of the two coloured extensions to the north into the Hellas basin.

Could not a ditch onto the subsurface ice on a north facing slope in both regions let the water flow downhill into a natural or artificial basin in the southern summertime ?

I think it could, because:

Such high solar radiation values are not possible for the subsurface ice regions in the northern hemisphere because Mars is near aphelion in northern summertime, so no downhill flowing water there, not even on the steepest south facing slopes.

11 degrees was the steepest I could find for a north facing slope of an upper crater's rim in the blue/green region with Mars Trek, likely because the elevation tool is just not accurate enough, so it could be that some smaller craters have steeper slopes.

A problem could be the reflectivity of the ice causing less heat available to melt it, but when digging the ditch to the level where the ice layer starts, a thin dust layer on it can be left that would much help in warming it up.

The great advantage over digging for the ice in a horizontal layer will be that the ditch dug on a slope would naturally grow deeper and deeper (and possibly wider and wider ?) into the ice layer when water would flow through it. 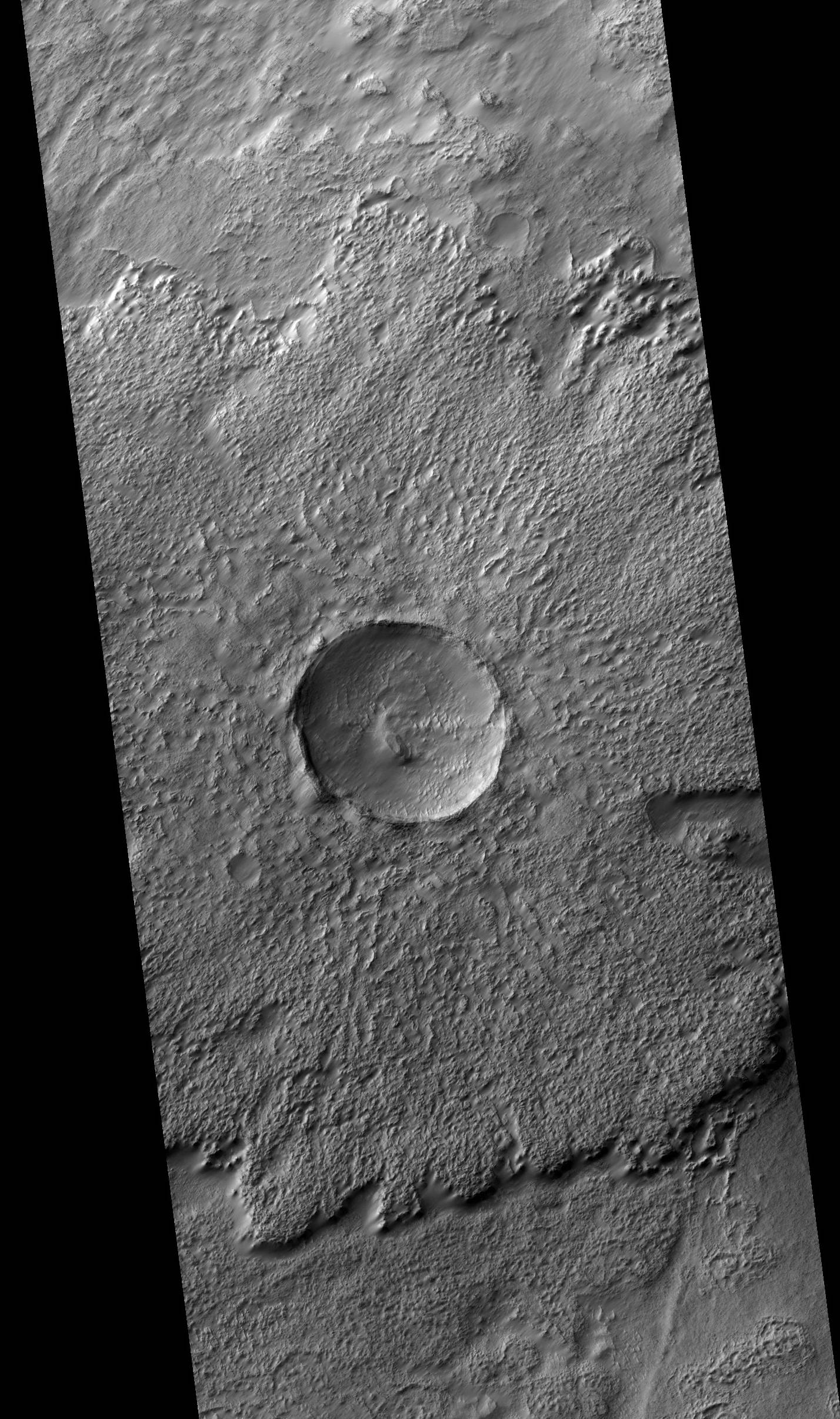 Indeed, it looks like there's subsurface ice in this region.

7
What's the scientific evidence of water for return trip methalox on Mars?
11
Will uncovering the ice deposit in Utopia Planitia improve the climate on Mars?
10
Is there really a frozen lake near the equator on Mars?
2
Terraforming Mars - would Mars lose its water?
6
Where on Mars did the largest river once flow?
2
Why only 100 days for VIPER to look for water in the lunar south pole region?
13
Mars versus the poles of Mercury WRT colonization
5
Choosing a specific region to live on Mars, how important will the degree of dust there be, compared with the availability of water?
2
Why is it so cold in the nighttime (-130 C at 25.1 degree North) at the location where the Chinese rover landed on Mars?