How exactly did ground stations track the early Molniya satellites?

Orbita (Russian: орбита) is a Soviet-Russian system of broadcasting and delivering TV signals via satellites. It is considered to be the first national network of satellite television.

The Orbita system is based on communication satellites in highly elliptical Molniya orbits, as well as on many ground downlink TV stations for reception and relaying TV signals to antennas of TV sets of many local areas. The full deployment of the Orbita satellite system took place on 25 October 1967 when ground downlink stations of some cities of Soviet Siberia and the Far East began to receive regular TV programmes from Moscow-based uplink stations via a constellation of Molniya satellites.

and includes the image below, of a large dish on an altitude/azimuth mount.

Since the ground station would (probably) want to look at the highest, slowest-moving of the three satellites in a given Molniya constellation, I'm guessing that it would slowly move from west to east for eight of the spacecraft's twelve sidereal hour orbit, then suddenly slew across the sky back west to pick up the next one.

I'm guessing that in the early years this operation was somewhat manual. If the orbits were perfect and unperturbed it could be programmed into even a 1970's computer and once some calibrations were done could be automated, but

Was there any element of active tracking by the dish itself, perhaps using some kind of conical scanning? (1, 2, 3) Or when a new satellite was acquired was it manually optimized in signal strength and then a program just continued the eight hour sweep across the sky? 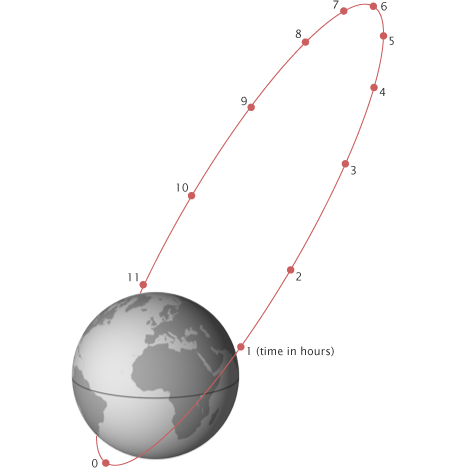 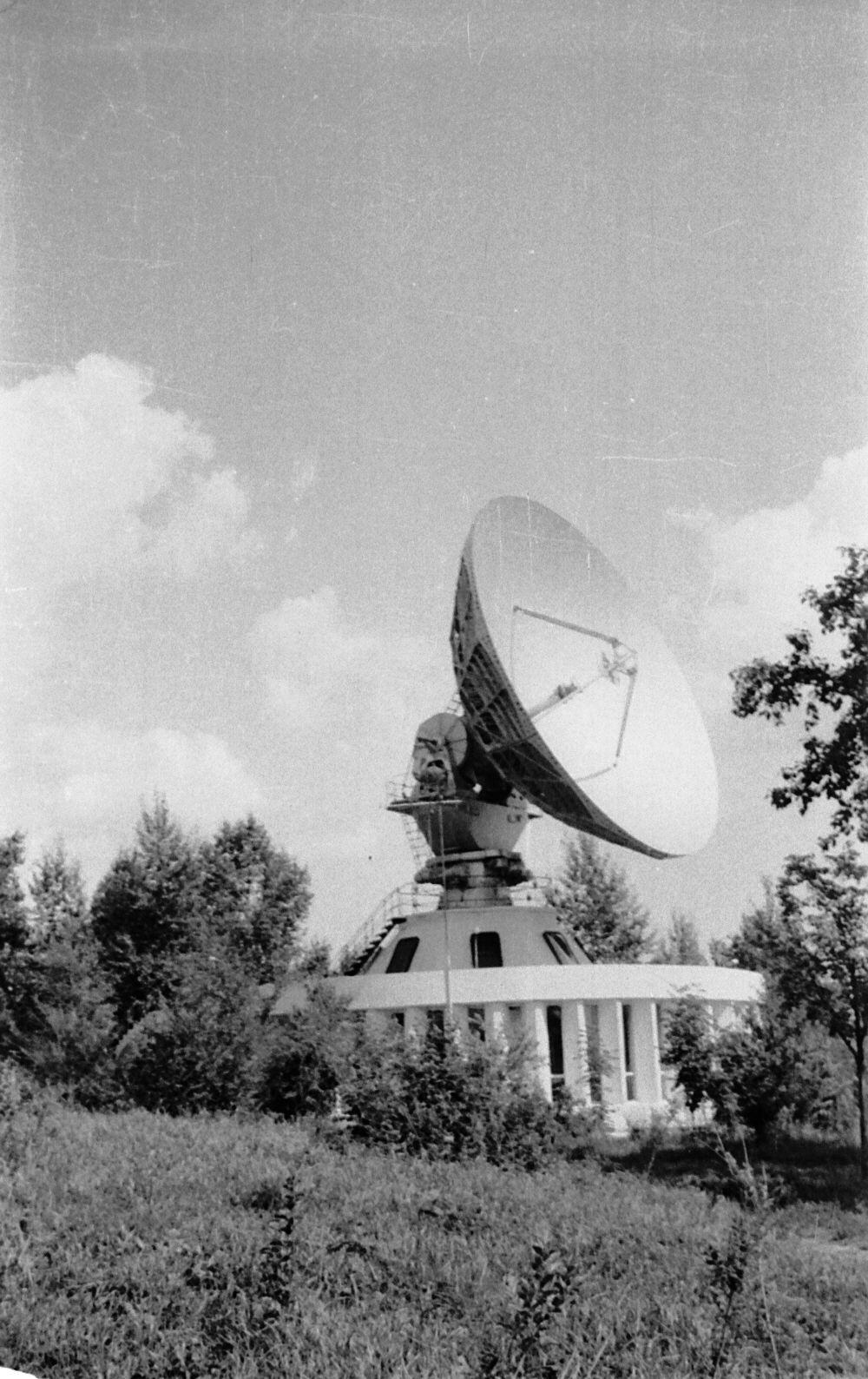 To direct the antenna mirror to this or that point in space in the sky, the following system was needed: the coordinates of the Molniya satellite were transmitted to the Orbita station in time, with a shift every 0.7 °. The time between two points and the location of the satellite were known - the elevation angle, azimuth.

Not the answer you're looking for? Browse other questions tagged communication russia soviet-union ground-station molniya or ask your own question.

3
Who designed the cool-looking Orbita Molniya tracking station at Khabarovsk? What does it look like inside?
3
How exactly were the signals from quad dishes of Apollo Deep Space High-Gain Antenna or Russian B-529 processed for local control of tracking?