Which deep-space spacecraft flew closest by Earth during a gravitational assist?

The extremely cool NASA JPL video Triumph at Saturn (Part I) is really worth a watch and/or listen. (Don't forget Part II as well!)

At about 26:30 it discusses Cassini's gravitational assists; first two at Venus then one at Earth:

...but the project's first priority was getting safely past the Earth, which occurred in the summer of 1999, giving Cassini another 12,000 miles per hour of speed.

Question: Which deep-space spacecraft flew closest by Earth during a gravitational assist. 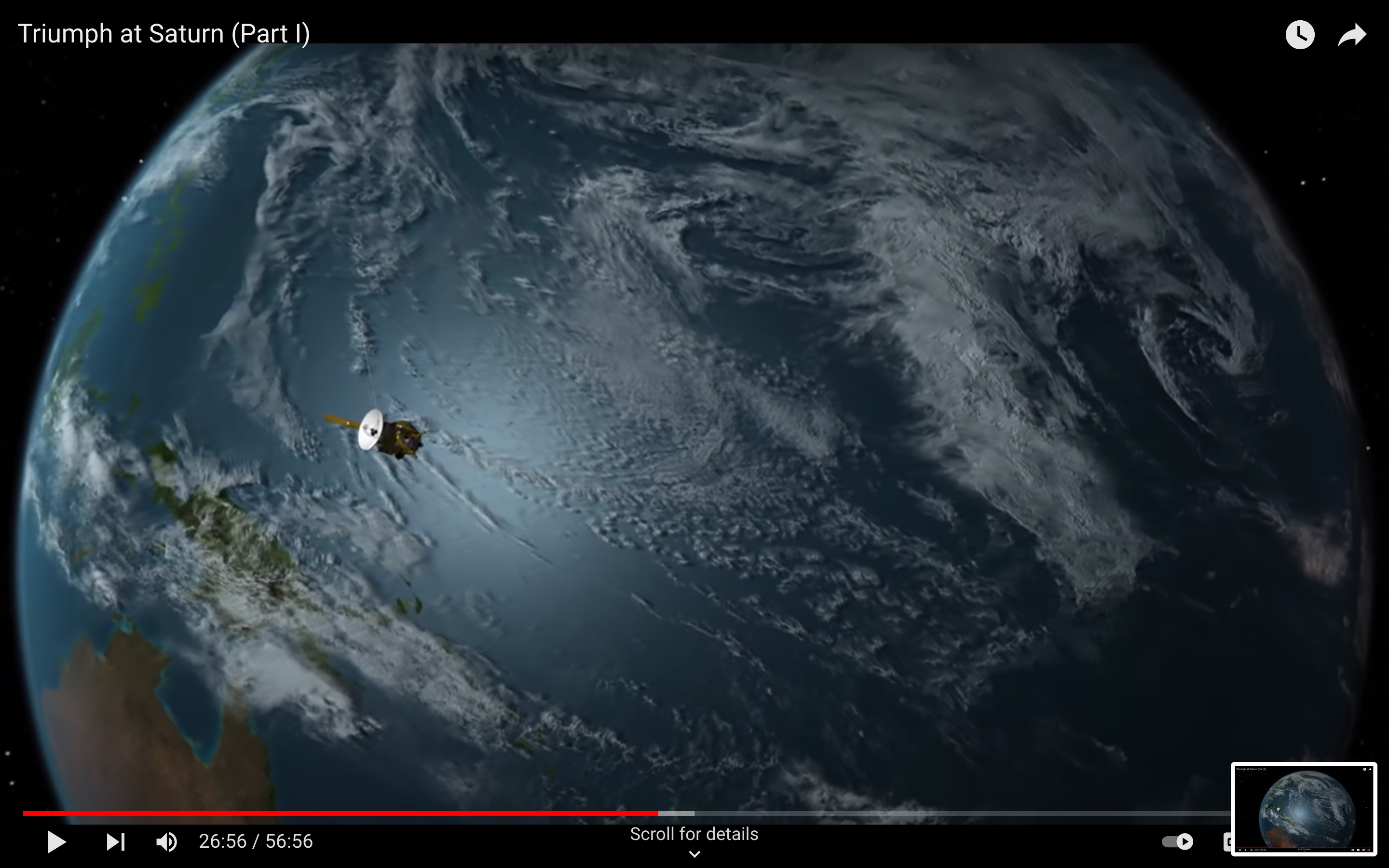 7
Will Earth, ISS, or Tiangong be the first habitat closest to Juno during Earth Flyby 2013?
15
What pushes a spacecraft during a flyby?
7
What are the gravitational assist effects on the inclination of a probe's trajectory, from passing by Jupiter at different latitudes?
3
Is it profitable to save fuel for the Oberth effect during a Jupiter gravity assist?
2
Gravitational keyhole for spacecraft flyby?
2
Closest distance at which cubesat (or comparable smallsat) has communicated with the Deep Space Network or any large 10+ meter dish? Cis-lunar ever?
1
How exactly did Cassini provide rock-solid attitude control to enable high resolution low light imaging? (1.2 arcsec/pixel for narrow angle camera)