Why did a flight controller say "Avionics power nominal" as Antares exploded? 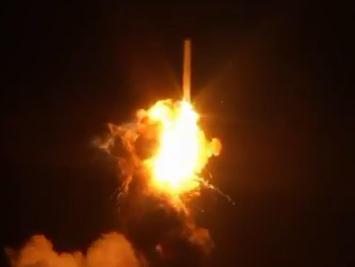 8
Why was OSIRIS-REx almost destroyed because of a loss of pressure following the SpaceX "fast fire"?
6
Why was Bluegill Prime range-safetied on the launchpad?
43
During the Space Shuttle Columbia Disaster of 2003, Why Did The Flight Director Say, "Lock the doors."?
2
Did the Cygnus Orb-3 failure disable/destroy both engines?