How similar are Soyuz and Progress? 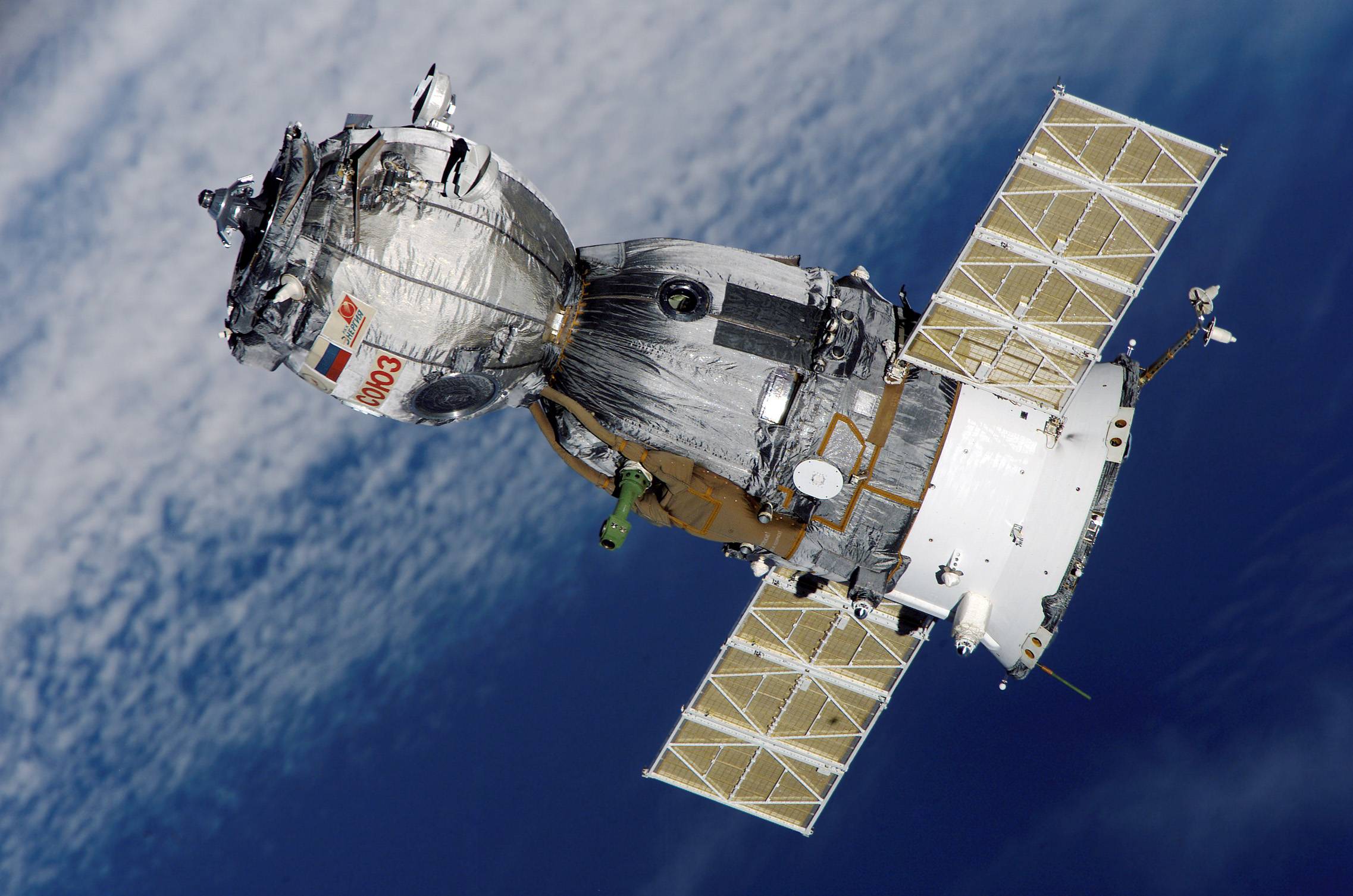 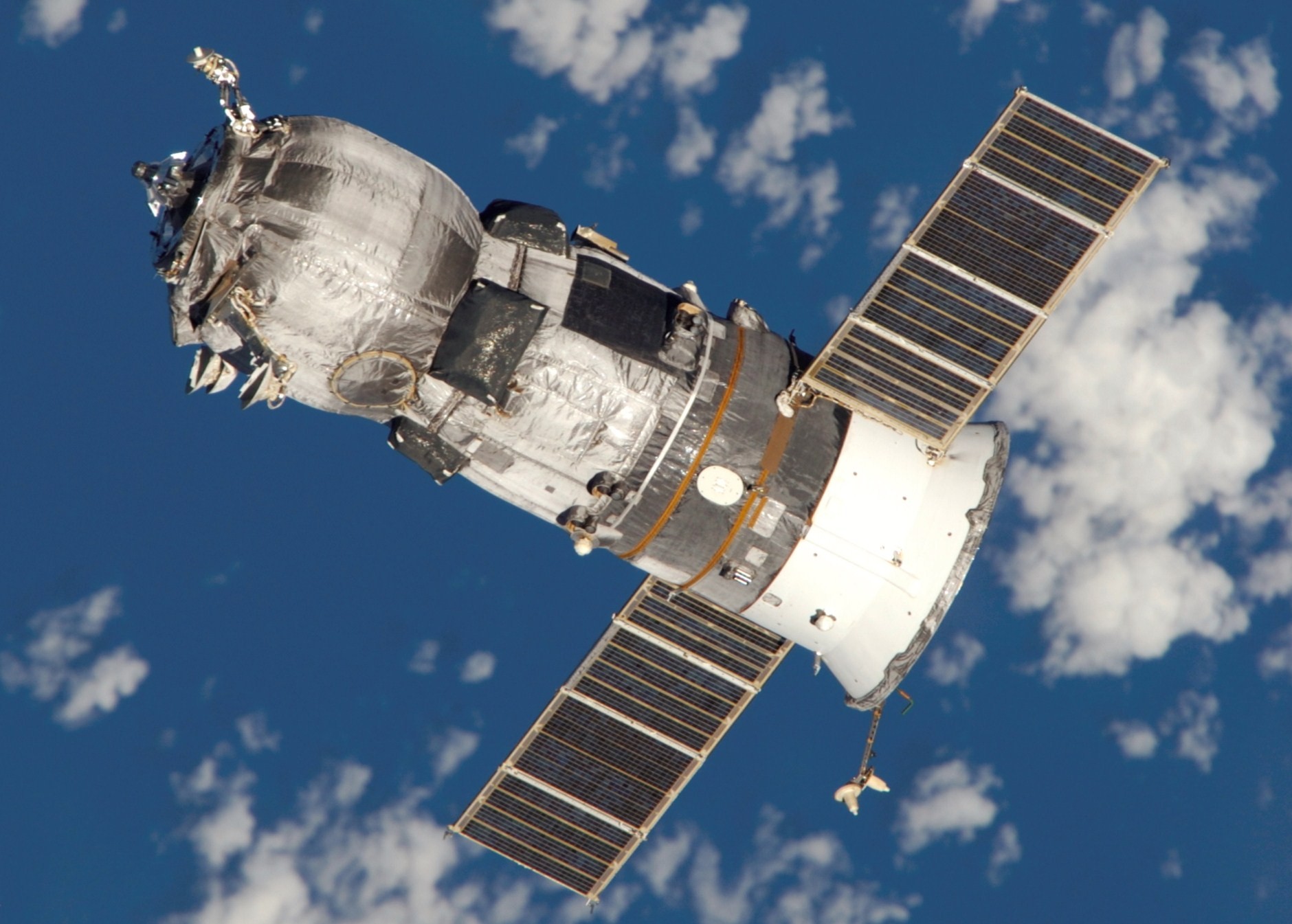 So it would be easy to imagine that they share a common service module and/or orbital module. But does anyone know if this is the case, or how many common systems they do in fact share?

They are essentially the same. The Progress resupply spacecraft is a direct derivative of the Soyuz, where the reentry module was replaced by a fuel tank. Hence the similar shape.

Both are launched with the same Soyuz rockets.

The two photographs you have posted show that the Soyuz middle section is longer than the corresponding re-entry module of Soyuz.

You can also see the differences between the Soyuz and Progress here Wiki. They are significantly different in that for Progress the re-entry capsule has been replaced and the ISS crew has no access other than to the orbital module. The following text comes from the same wiki page:

The reentry module of the Soyuz was replaced with an unpressurized propellant and refueling compartment with ducting along the outside of the spacecraft. This meant that if a leak occurred, the poisonous gas would not enter the station's atmosphere. The fuel is carried in two tanks. 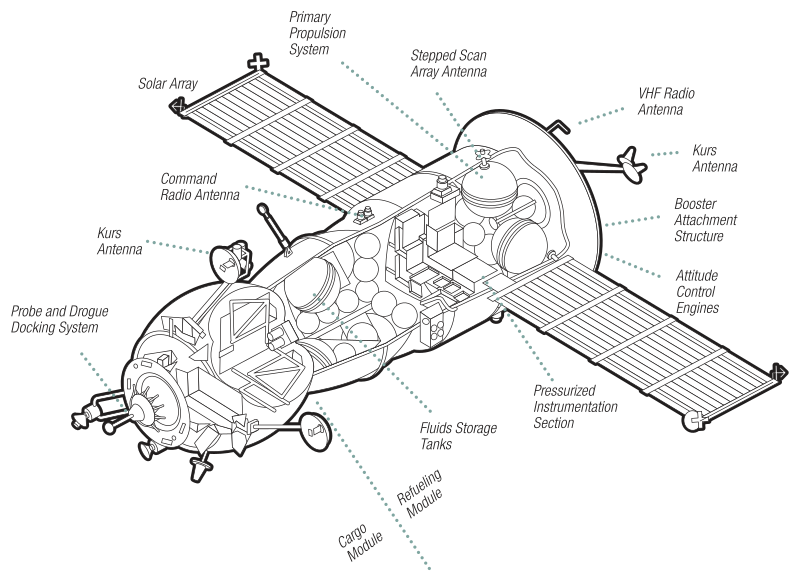 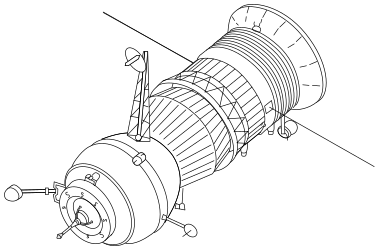 Thus you can see that the Progress is quite different, not at all "essentially the same", as replacing the re-entry module with a module for carrying propellants completely changes the concept of operations of the vehicle.

Not the answer you're looking for? Browse other questions tagged iss soyuz-spacecraft russia progress or ask your own question.

10
What is the outside of the Soyuz capsule covered in?
16
What is different from the R-7 that launched Sputnik, to the Soyuz launcher used for Soyuz/Progress launches?
18
Why are Soyuz rockets painted with different colors?
6
What abort modes does Soyuz have in space?
12
Are any of these Soyuz controls involved in separating the orbital module?
9
What is this huge, red, blinking light structure on Earth seen from the ISS in this video?