Why are unused launch abort rockets jettisoned rather than used to augment thrust?

Launch abort rockets use powerful rockets. For a pad abort, they must have enough thrust to lift the capsule to an altitude where parachutes can function. 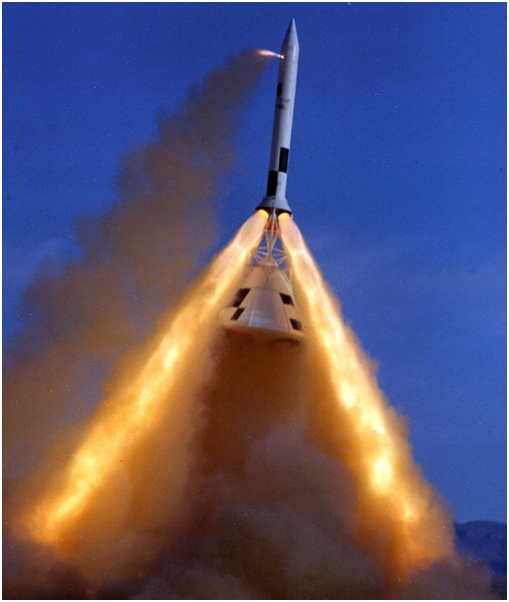 The pad abort of Soyuz T-10-1 produced an acceleration of 14 to 17g, propelling the capsule to an altitude of 2000m

The unused system on Apollo flights was jettisoned after second stage ignition. After the booster had carried the escape rocket to separation altitude, it seems a waste of free thrust to jettison it without burning the rocket.

Why are unused launch abort rockets jettisoned rather than used to augment thrust?

The thrust of the Launch Escape System (LES) might look significant, but the total impulse is not (that is, they burn for such a short time, they can't actually impart much delta-V, especially not while the spacecraft is still attached to its mostly-fueled carrier rocket). The longer the LES remains attached to the spacecraft, the more impulse the carrier rocket wastes accelerating the mass of the LES toward orbital velocity.

Now, yes, there's probably an optimal point - perhaps after first stage separation, so the carrier rocket mass is lower - when firing the LES with it still attached to the spacecraft, and then jettisoning the LES (perhaps with the last of its thrust), would produce some benefit. However, this is probably less safe than just jettisoning it cleanly. The LES is an emergency system; it's as safe as it can be, of course, but its design mandates instant, powerful, and reliable operation; those values all trade off, to some extent, against safe operation. If the LES renders the spacecraft un-spaceworthy, that's acceptable for its intended use - that spacecraft is having a bad time and will not go to space today anyhow - but would obviously be unacceptable as part of the normal launch process.

For that matter, the interface between the spacecraft and upper stage of the carrier rocket might not be designed to tolerate tension at all (after all, in normal operation, it will only experience compression or free-fall), and the LES is, by its design, trying to accelerate the spacecraft more than the booster is accelerating it, so there will be tension[*] (in theory, any scenario that triggers the LES should also trigger MECO, but you can't assume the main engines are under control in that kind of scenario either, so the LES has to be able to pull the spacecraft away even under full burn of the booster).

Given those risks, it seems decidedly not worth trying to get a few extra m/s (when you factor in the mass of the carrier rocket) by firing the LES as part of a standard ascent process.

[*] As @TooTea points out, quite a lot of tension, actually. If the LES generates 14g of acceleration, while the carrier rocket is generating at most 4g, that's going to be a massive and abrupt 10g of tension shock hitting the payload interface. Definitely not something you want to have to account for in normal operation! Even if it's possible to do safely without impairing the LES in abort scenarios, any mass you add to that interface to beef it up for that comes directly out of your payload mass budget. All for a few hundred thousand (at best) lb*s of impulse, lost in the noise of what the carrier rockets provides.

So the first stage had 50 times the thrust and 42 times the burn time of the launch escape system. The second stage 7.5 times of thrust and 90 times burn time.

The angle between those exhaust jets of the escape rocket was necessary but inefficient.

The weight and complexity of using the launch escape system negate any advantages.

Add to that the actual usable thrust of the LE rocket is negligible, it's not that much to begin with, but a good deal of it will still be needed to thrust it clear of the rocket.

5
How do the G loads from various abort systems compare?
4
Why would a space shuttle have flown a normal first-stage and early-second-stage ascent trajectory during an RTLS abort?
5
Why were the canards on the Apollo LES retained even after being proven unnecessary?
29
Why no parachutes in the Orion AA2 abort test?
2
Space Shuttle RTLS in 3-engine-out: what does it use for propulsion?
7
Failure to jettison the Apollo launch escape system