Has there ever been a dish antenna on a lander? If so, which was the first? How about rovers? 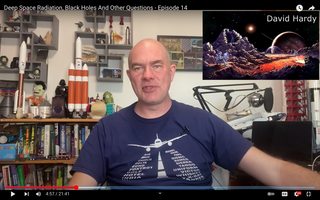 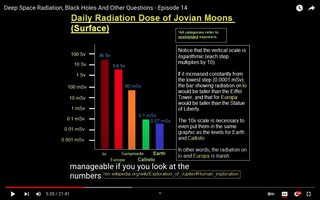 At about 04:49 in Scott Manley's January 30, 2022 video Deep Space Radiation, Black Holes And Other Questions - Episode 14 a painting by the science fiction and space artist David A. Hardy is included, which shows an astronaut in a space suite sitting on the surface of Io(?) and painting Jupiter on to a canvas sitting upon an easel.

I found this Vector1 article about the artist: Visions of Space: An Interview with David A. Hardy which includes the image below of a "little green person" inspecting what looks like a lander on Mars, titled "BHEN on Mars (1975)". (See also Amazing Stories' The Art of the IAAA: David A. Hardy – The King of Space Art for more)

The lander has a dish antenna pointed skyward sitting at the end of a multi-jointed articulated arm. This got me wondering about real landers, so I'd like to ask:

1"Vector is the critical journal of the British Science Fiction Association, publishing articles and features on science fiction and fantasy around the world."

2"destined" means work should be well underway in the design phase or construction phase at a minimum, but it doesn't have to have been launched yet nor successfully landed. 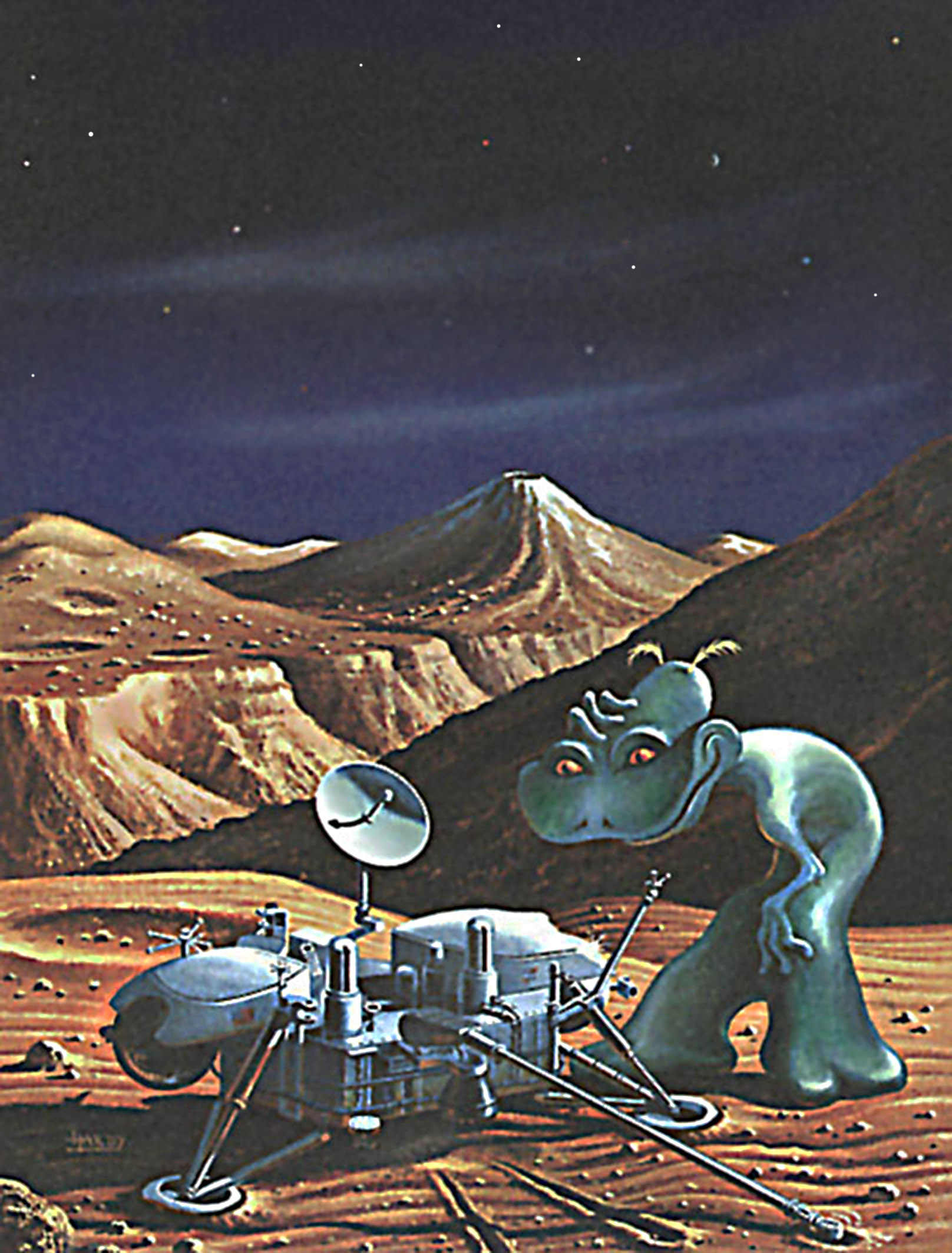 "BHEN on Mars (1975)" from Vector's Visions of Space: An Interview with David A. Hardy

The first rovers with a dish were the Apollo lunar rovers, (2), (3). The high gain antenna for each was dish shaped, as can be seen in the immediate two pictures following. 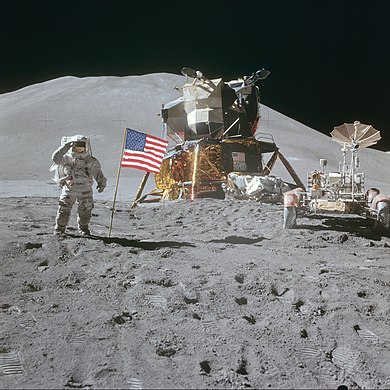 The first rover with a dish antenna was the rover for the Apollo 15 mission in August 1971.

The Soviet Lunokhod 1 landed in November 1970, but it did not have a dish antenna.

It was equipped with a cone-shaped antenna, a highly directional helical antenna.

After the Lunokhod missions,

Not until the 1997 Mars Pathfinder was another remote-controlled vehicle put on an extraterrestrial body.

The first soft landing on the Moon was the Soviet Luna 9 in February 1966. It landed using a landing bag to enable it survive an impact speed of 22 km/h. "It was a hermetically sealed container with radio equipment, a program timing device, heat control systems, scientific apparatus, power sources, and a television system". It didn't have a radio dish.

Luna 13 soft landed on the Moon in December 1966. It was a petal encased device with no radio dish.

Surveyor 1 successfully soft landed on the Moon on 30 May 1966. All the Surveyor landers looked the same. 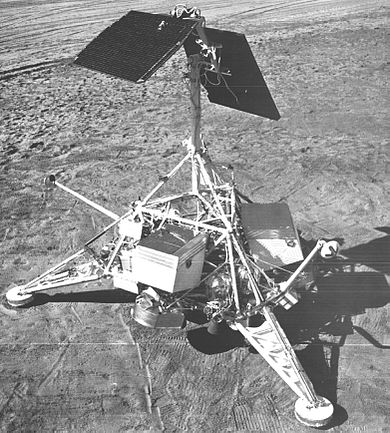 First Lander with a Dish Antenna

The first lander with a dish antenna was the Lunar Module for Apollo 11, in July 1969, which had a small steerable S Band dish. See the top right of the picture below. 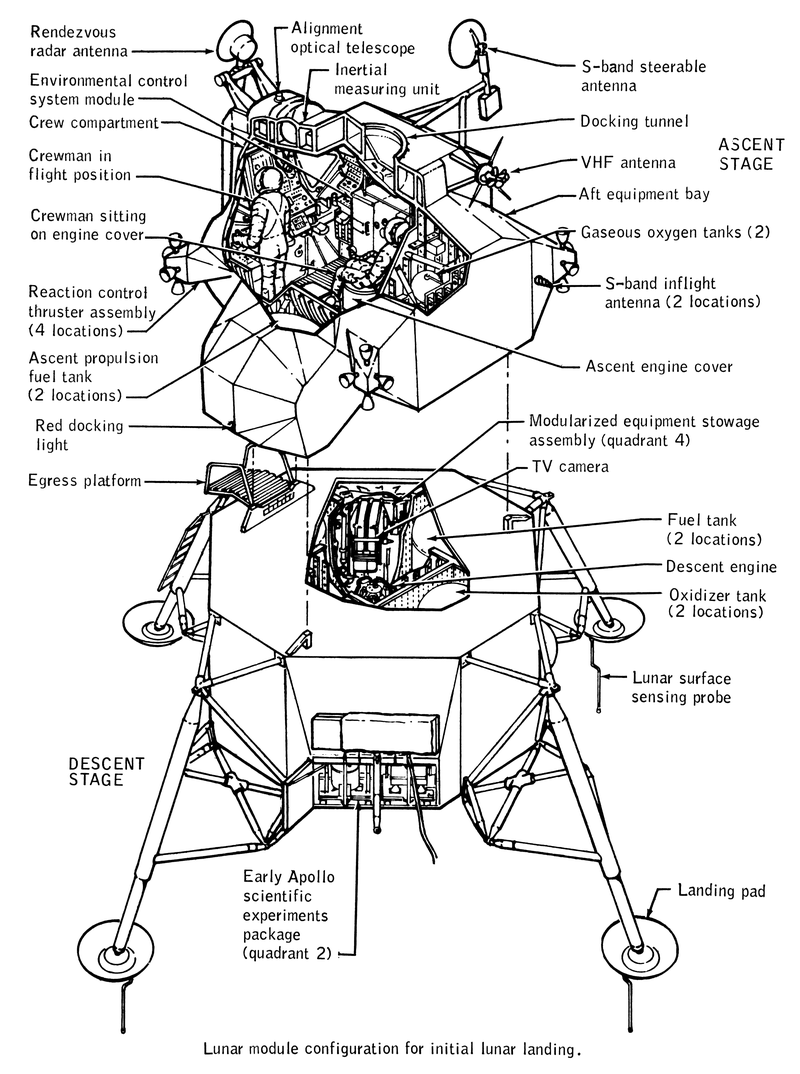 The first lander to have a dish antenna was the lunar module for Apollo 11 in July 1969, a small steerable S Band radio dish. All the other lunar modules (14 to 17) also had the arrangement. No Venus landers had a dish antenna. Viking 1 and 2 on Mars in July 1976 were the first successful soft landing mission on Mars. They both had dish antennas. 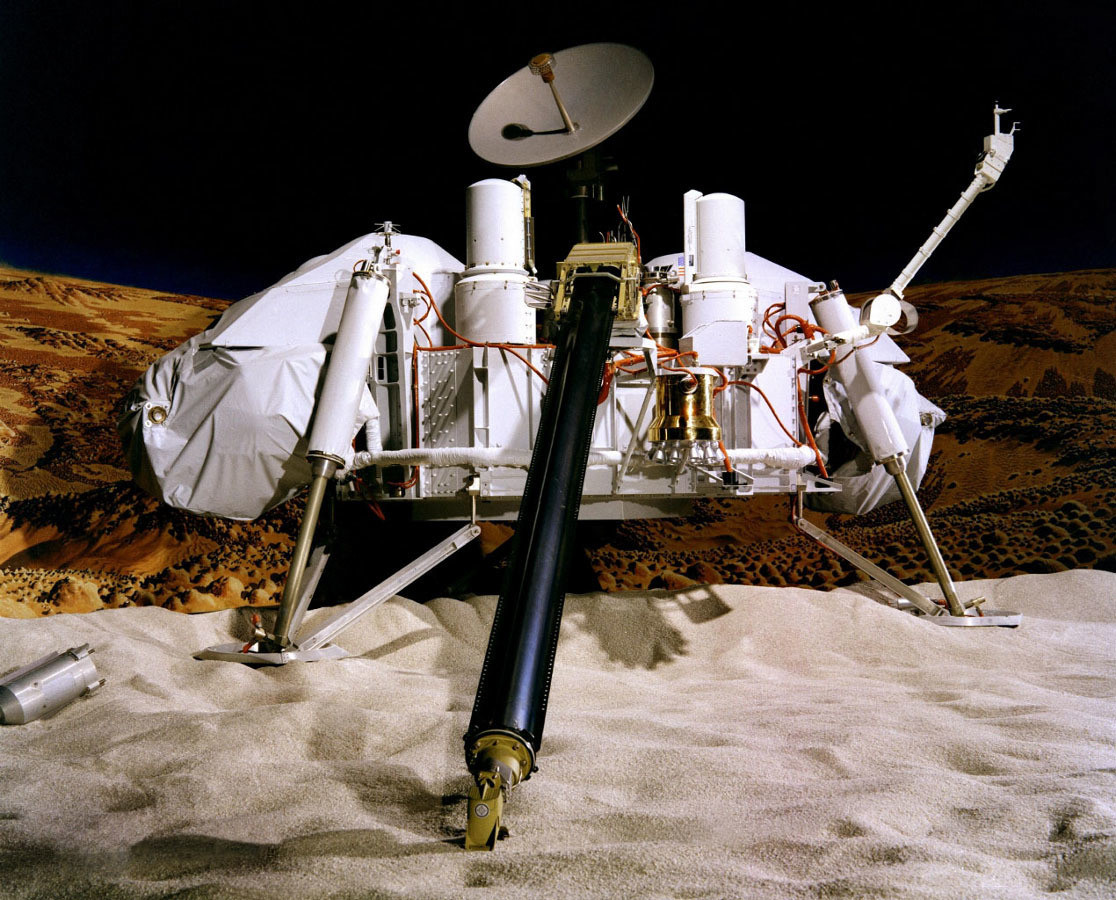 The first rover to have a dish antenna was the lunar rover for Apollo 15 in August 1971, which had a dish for a high gain antenna. All the other Apollo lunar rovers had the same arrangement.

Not the answer you're looking for? Browse other questions tagged rovers lander spaceflight-firsts antenna or ask your own question.

11
Which launch was the first to use a dogleg maneuver?
2
Which mission delivered the first ever complete photograph of the Earth?
1
How does this antenna work, with both a feed horn and hyperbolic secondary in front of the dish?
4
Has the Curiosity rover ever communicated directly with Earth via its high-gain antenna? Signal strength & data rate?
7
How was the Moon's first telescope used? (Apollo 16)
9
Why was there never a lander for the Martian north polar cap?
4
Has a probe ever been lost due to folding its antenna, making it unable to communicate?
2
Which S-Band ISS antenna stopped transmitting to TDRS and was replaced during the recent 2021-12-02 EVA?