What are the advantages of air lit solid boosters in PSLV XL?

Similarly 4 boosters are jettisioned 12 seconds before air lit boosters. My question is what are the advantages of igniting boosters mid air? 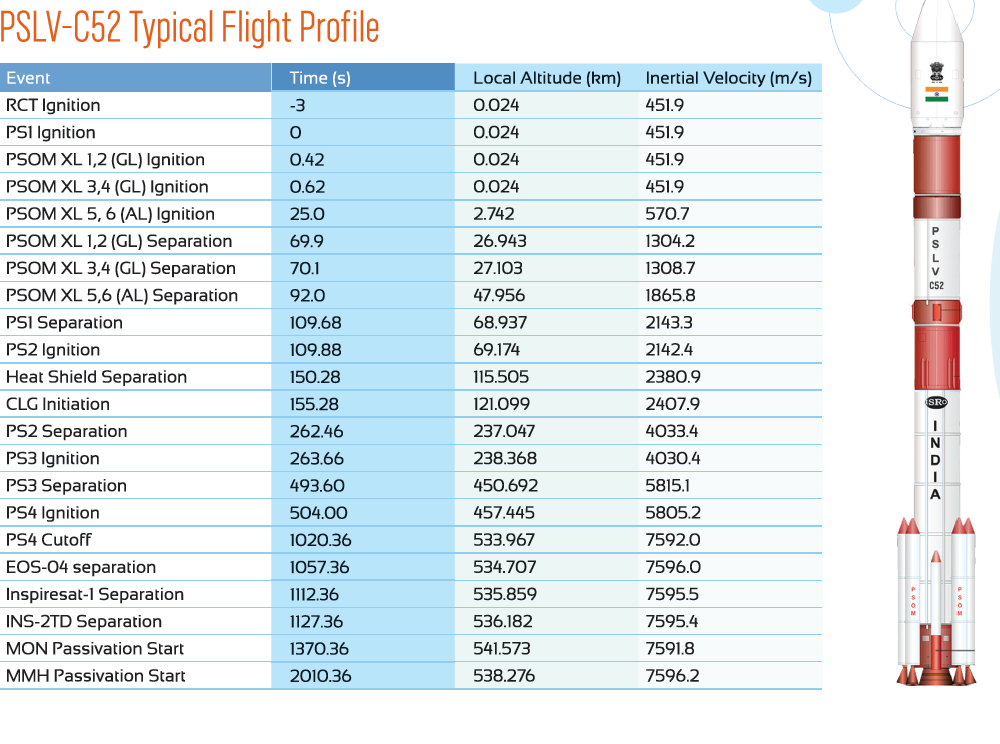 This probably has to do with optimizing the launch efficiency of the rocket.

The second step can't really be accomplished before the rocket has "left" the atmosphere, because drag against the atmosphere doesn't increase linearly with speed: it increases with the square or even a higher power, once supersonic regimes are considered. This means that an "optimal" rocket launch is rather slow at the beginning, while the rocket is still in the thicker parts of the atmosphere, and then power is increased once the air is thinner and drag plays less of a role.

At the ~3km in altitude where the additional set of solid rocket boosters are lit, the atmosphere is already only about 70% as thick as it was at sea level, which means that the rocket is "allowed" to go faster without losing enormous amounts of energy to drag. If all boosters were lit directly on the launch pad, the rocket would presumably go too fast too quickly and thus waste a lot of energy. By spreading around these ignitions, a higher mass-efficiency is reached and more payload can be transported to orbit.

Not the answer you're looking for? Browse other questions tagged isro booster pslv ignition or ask your own question.

16
Have there been any rockets that run seven engines at the same time?

10
How does Atlas V maintain stable flight with asymmetric solid rocket boosters?
7
How was it difficult for the PSLV to launch a record of 104 satellites?
2
Is there a point where boosters don't make sense, or are boosters always desirable to increase payload?
2
Why is ISRO's PSLV named "Polar"? Are there challenges for other inclinations?
7
Why does PSLV use four stages to get to LEO, and why do they alternate solid, liquid, solid, liquid?
1
What is the purpose of the pairs of cylinders on the interstage of PSLV?
28
Why does the Indian PSLV rocket have tiny boosters?
6
What benefit do the aerodynamic stabilization "pods" on the PSLV-CA provide?