The reason for the SRBs is that the stack weighs something 4.4 million lbs.

So it will sit exactly where it is, burning off fuel, destroying the launch pad, until enough LOX/LH2 is burned off by the SSMEs to get the total mass of the stack down to about 1.18 million lbs, then it will start moving. But then there is not enough impulse to make it to orbit. 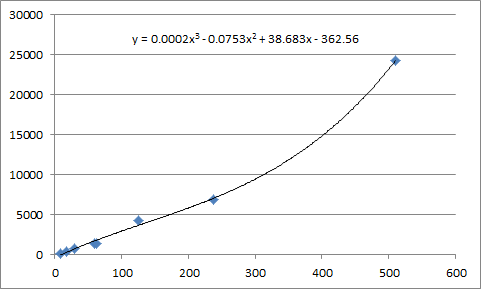 47
Could the shuttle wait out the whole burn of SRBs on launchpad in case of a problem on launch?
24
How far do you have to be from Earth to be "in space"?
7
Which STS mission raised the normal engine throttle above 100%, and what change to the SSME made that possible?
19
What would have happened if only one Space Shuttle SRB ignited?

13
What eventually killed the Augustine Commission Report Option 4B, Directly Shuttle-Derived Heavy-Lift Launch Vehicle, a.k.a. DIRECT?
14
Why are rocket mass on the launch pad and payload mass to LEO not strongly correlated?
6
How big of an external tank to replace the shuttle SRBs with more LH2 and LO2?
9
Could the Space Shuttle orbiter have used the Energia HLLV (used by Buran)?
4
Why would a space shuttle have flown a normal first-stage and early-second-stage ascent trajectory during an RTLS abort?
2
Space Shuttle RTLS in 3-engine-out: what does it use for propulsion?
10
How were STS SRBs disassembled