Can double deck spacecraft be designed and constructed for manned missions?

Similar to double deck Aeroplane, can a double deck crewed mission spacecraft be designed and constructed?

Yes. They can be designed. Big Gemini was a seven-person capsule design that took a two-seat Gemini capsule: 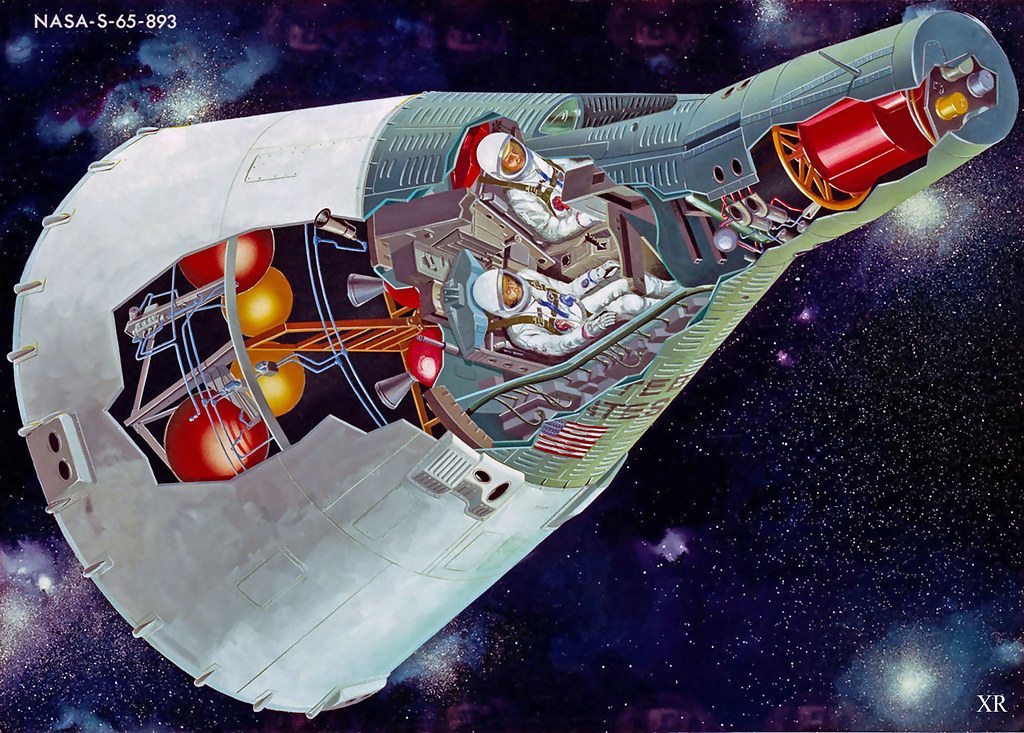 (Note: this image shows both the capsule (the black part) and the service module (the white part). The service module was not pressurized (when it got to space, there was vacuum inside it) and people did not go there.)

And put a second (and, depending on how you count decks, a third!) deck of seats below it. 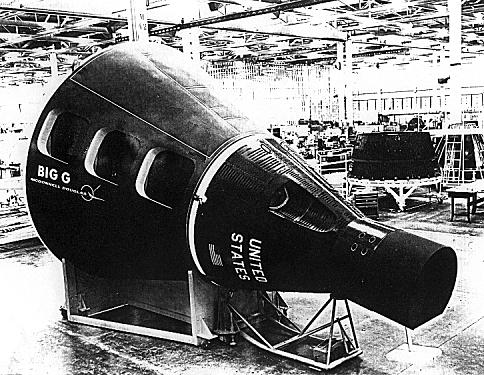 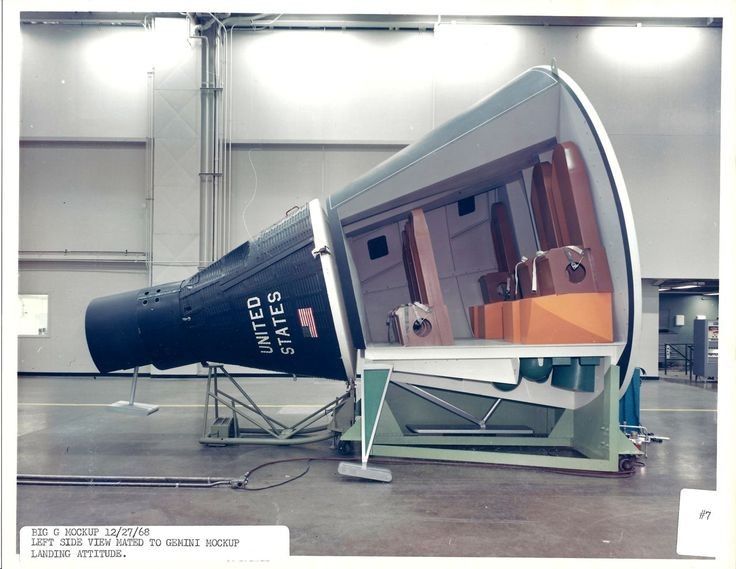 (Note: while this looks similar to the above photo, these images do NOT show the service module, and the Big G(emini) extension is both pressurized & used to carry people. Below is an image that does show the cylindrical service module for Big G. It is so large, there's even a part that people can go into for experiments & more room to move around. They get there through a pressurized tube connecting it to the main capsule decks.) 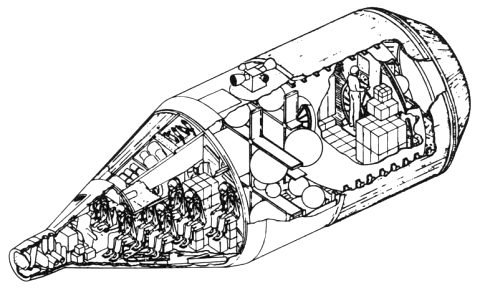 After they were in space, the astronauts would be able to move between the decks using a hatch cut into the bottom of the "Little" Gemini capsule part.

While the vehicle was never built (we went straight to Apollo instead), mockups were made and some of the technologies (could you cut a hole in a heatshield safely?) were tested in the Air Force's related, also-ultimately-cancelled "MOL" program.

While they were on the pad, the first two astronauts would be above the other five--forming two vertical decks. 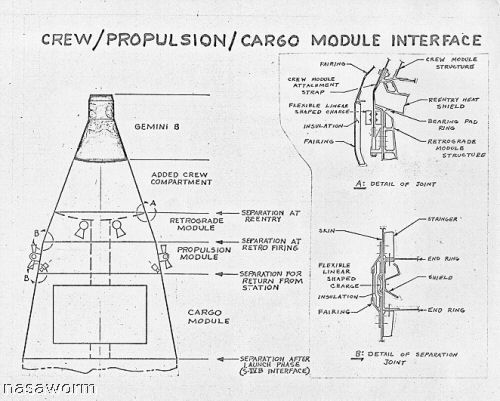 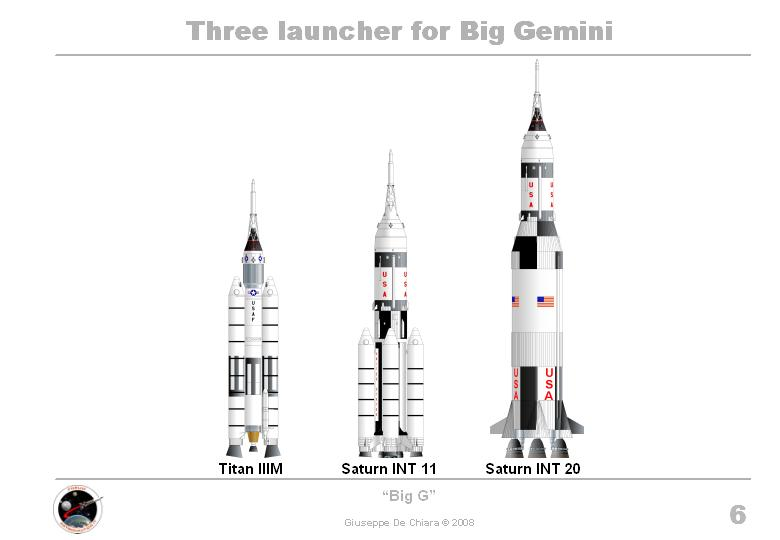 Meanwhile, the Shuttle (which was very much built) had 3 decks. People rode to space on both of the top two decks. People moved between them using a ladder. Below is a cutaway of the nose of the shuttle, which contained the main pressurized crew portion. 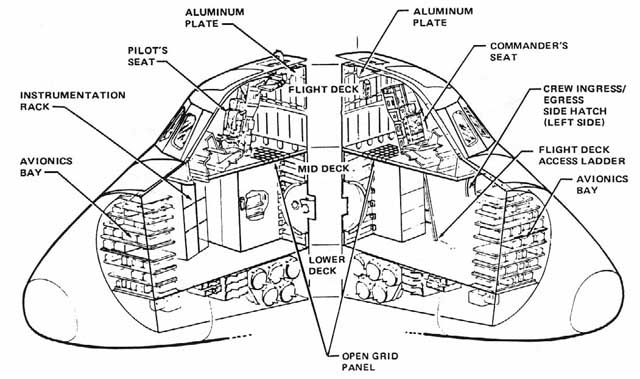 Not the answer you're looking for? Browse other questions tagged crewed-spaceflight spacecraft mission-design future-missions or ask your own question.

20
Why is the mid-deck on the Space Shuttle named as it is?

9
How would one come up with an optimal team-size for a manned interplanetary mission?
7
Space travel in convoy, what are the pro's and con's?
1
Juno possible retirement adjustment
11
Are there any major flaws with the Mars Architecture used in the Martian?
8
Has there ever been crewed mission plans by any Space Agency to go to a solar system object other than the Moon and Mars?
1
Are crewed spacecraft missions that appear stationary from the ground possible?