Did we expect Comet 67P/Churyumov-Gerasimenko to be dusty?

I just saw the pictures from Philae I was very surprised to see that the surface looks like it is covered in dust, not that much different than our moon.

I personally was expecting it to be big chunks of rock and/or ice as essentially a single solid chunk. Was there an expectation that it would be dusty? 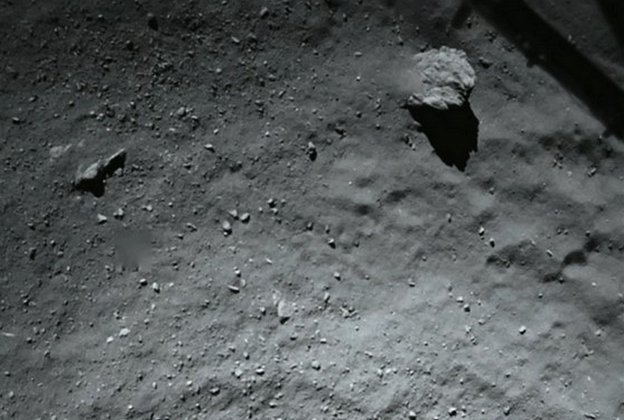 It turns out that scientists thought the same thing very recently. According to this Anatomy of a Comet article at NASA Jet Propulsion Laboratory's website, related to the Rosetta mission,

"Scientists used to think that it was solid and firm, but NASA’s Deep Impact mission (2005), in which Rosetta participated, surprised them. They found that the nucleus of comet Tempel-1 was more silicate or dusty than they expected."

So, it was only about a decade ago that scientists were able to see that the surface of a comet was dusty.

Following the Deep Impact mission, JAXA also had an asteroid-related mission in 2005 called Hayabusa. Hayabusa landed on the surface of the asteroid, which disturbed some of the dust on the surface so that it could be collected and returned to Earth.

When comets are farther from the Sun, they tend to be completely frozen. When the comet moves in closer, the heat can cause nucleus to start shooting streams of gas and dust from within the comet, creating the coma and eventually the dust tail. It makes sense that some of the particles that aren't lost to space and remain in the coma would eventually succumb to the comet's gravity and settle back down on the surface.

In a somewhat related note, ESA are interested in the dust on/around the comet. They included a device on Rosetta called GIADA (Grain Impact Analyser and Dust Accumulator) to collect and analyze dust from 67P's coma. 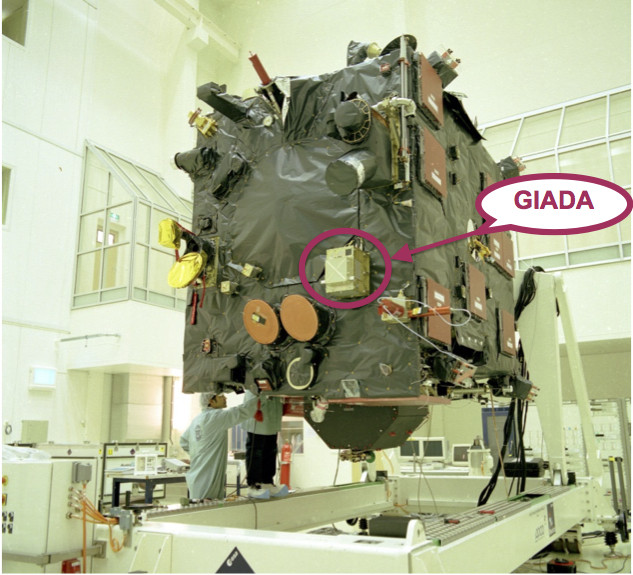