There is a decent shot of the RD-0120's inside in this video: 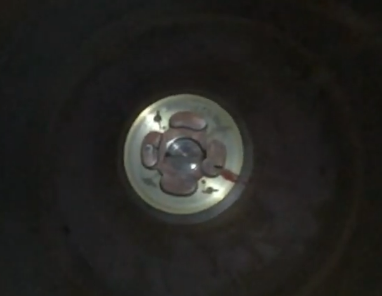 I guess it's something covering the injector plate or even the combustion chamber since the SSME's injector looks very differently: 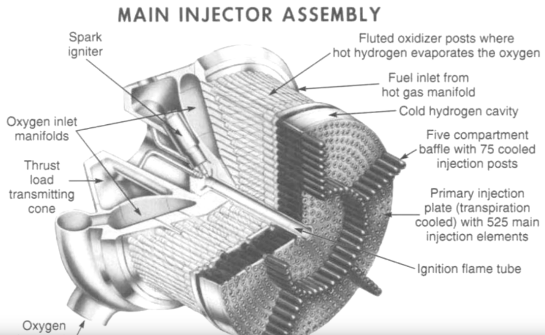 Also, is it likely that this particular engine has been test fired before?

It looks like a nozzle plug which covers the combustion chamber. A closer look at the shot does not show any holes in the object so it cannot be the injector plate. In the photo you can't see the converging part of the engine so it can't cover the injector plate.

The Energia that is in the video was a structural boilerplate with real engines, according to Orbiter Forum:

Just read the link - it's not the real thing, but a dynamic test mock-up. Essentially a boilerplate rocket with real engines - they were in the middle of testing the design when the program folded. 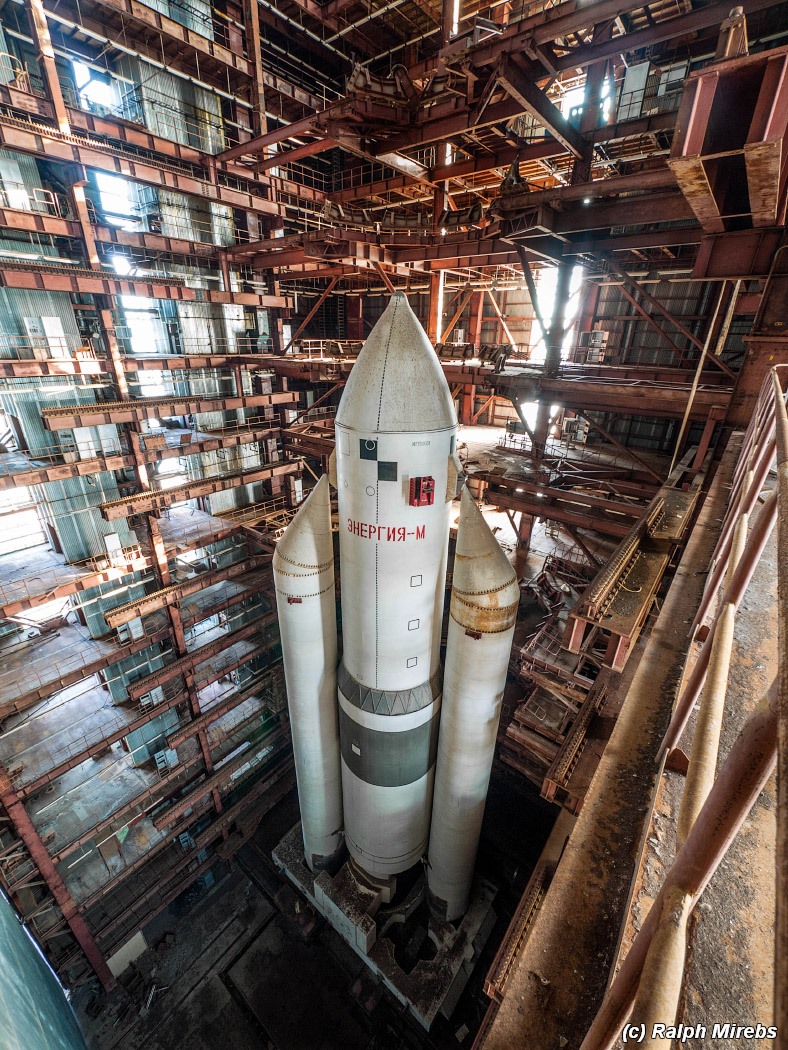 They never fired these engines as it was only a structural mockup and wasn't designed to be flown, kind of like SA-500D which was only structural and never was used for firing engines. Hopefully this clarifies things.

Not the answer you're looking for? Browse other questions tagged engines injector rd-0120 or ask your own question.

5
Are nozzle plugs taken out before launch or are they ejected upon ignition?
8
What is a throat plug used for?

7
Would reusability affect the performance of a rocket engine compared to a single launch version of that rocket engine
4
Does the luminous blue shockwave from the RS-25 engine appear to be rectangular?
26
How did the tangential thrusters for the 2014 LDSD test spin-up then spin-down so nicely?
5
How is chamber pressure and temperature determined for cold gas thrusters?
4
Are there any rocket engines in current or former use that aren’t normally restarted in flight, but have the capability for an emergency restart?
2
How do Expander Cycle Engines Inject Liquid Fuel During Startup?
5
Does injection provide any significant thrust?