Are nozzle plugs taken out before launch or are they ejected upon ignition?

Inspired by this question. For most orbital launch vehicles, do their engines have nozzle plugs installed and what happen to them at launch? Are they manually removed during the prelaunch/rollout or are they ejected during engine ignition?

launch engines nozzle
Share
Improve this question
edited May 16 at 17:00
fasterthanlight
asked May 16 at 15:52

In general, nozzle plugs like those depicted in the linked question, as well as other assorted engine protection setups like these nozzle FOD covers are almost always removed prior to flight, during the final assembly and preparation prior to launch. Many, such as turbopump inlet covers absolutely must be removed, as they otherwise interfere with integration of the engine.

These parts are used to prevent foreign object damage (FOD) or debris ingress, and in particular the above nozzle plug is almost certainly to help keep debris away from and out of the sensitive injector assembly. It could also be that the interior of the engine plumbing is "purged" with inert gas to prevent oxidation or corrosion prior to use or during shipping, but the procedures, if any, vary engine-to-engine.

It would generally be a bad idea to fire an engine with one of these plugs in place. Aside from the most flimsy of covers (paper, mylar, etc.) which will safely rupture, firing a large metal plug out of the nozzle is likely to damage it in the process, particularly if it tumbles and strikes the inner surface. Having the nozzle plugged at initial startup also runs the risk of an overpressure event the engine thrust chamber structure may not be designed to account for.

Certainly all the big shuttle engines: OMS, SSME and SRB covers and plugs were, ahem, "removed before flight".

However some of the shuttle Reaction Control System engines had covers applied to them that blew off at launch. This was intended to keep rain from collecting in the nozzles. 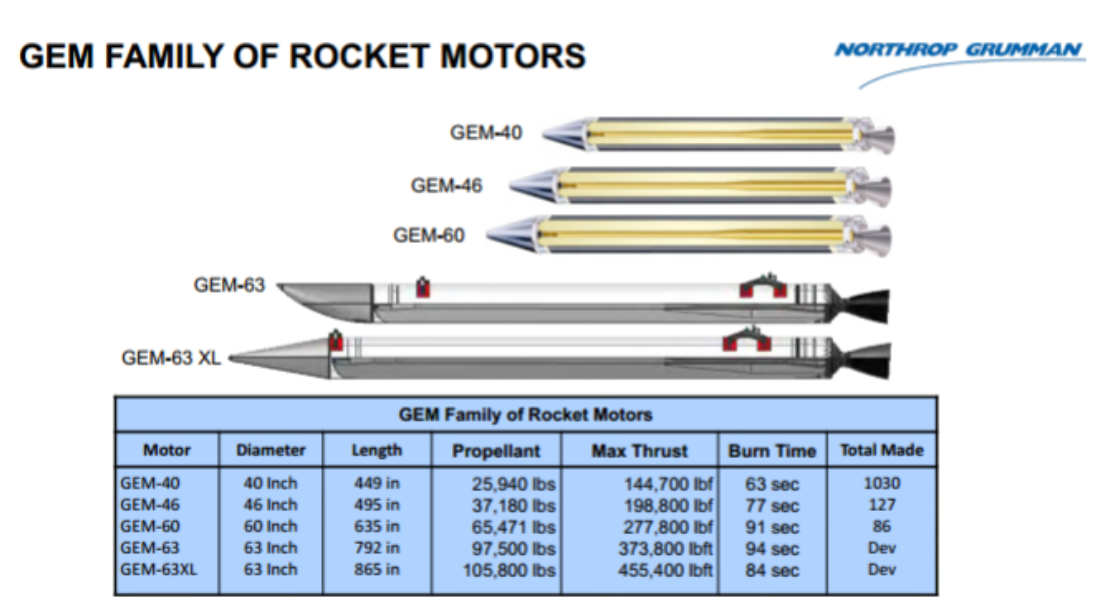 Not the answer you're looking for? Browse other questions tagged launch engines nozzle or ask your own question.

31
What are these membranes at the aft end of the Shuttle that get torn off during lift off?
19
Did any of the Space Shuttle RCS covers ever stay on?
3
What's this inside the RD-0120?

13
Which currently operational orbital launch vehicle achieves highest system-specific impulse?
21
How does SpaceX ignite their engines?
7
Are sirens (etc.) sounded before launches to warn wildlife?
4
Are there any rocket engines in current or former use that aren’t normally restarted in flight, but have the capability for an emergency restart?
4
Why doesn't Ariane-5 lift off at T=0 seconds?
3
How do Expander Cycle Engines Inject Liquid Fuel During Startup?
4
How were the LR-105, -79, and -89 ignited?
5
Contracting rocket engine nozzles
4
Are Powered Explicit Guidance calculations done before or during launch?
4
What were/are the stingiest and most generous vacuum nozzle? (records for the smallest and largest expansion ratios)