Why are Soyuz rockets painted with different colors? 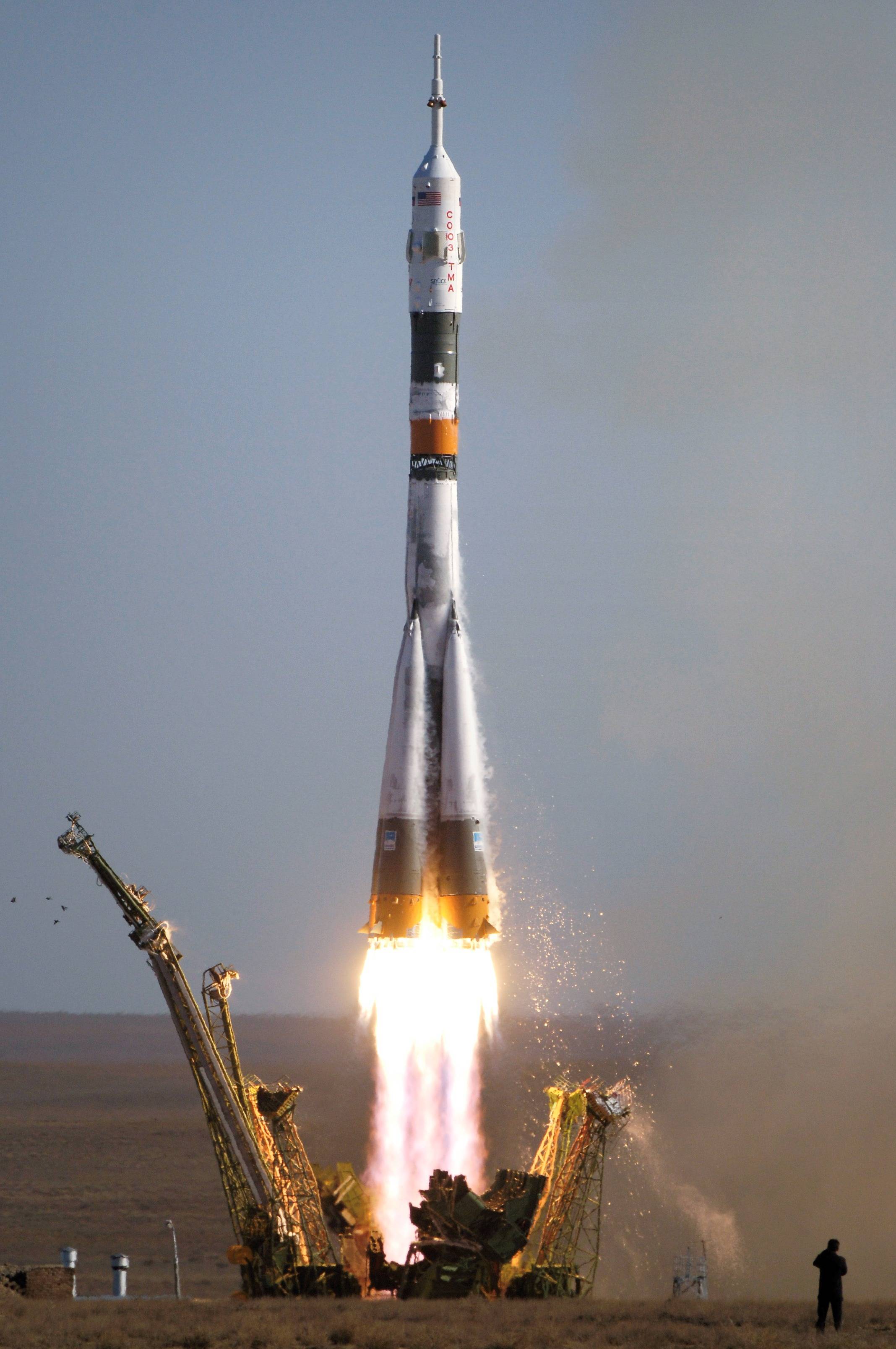 Progress rockets I saw have different "liveries", multicolored like this 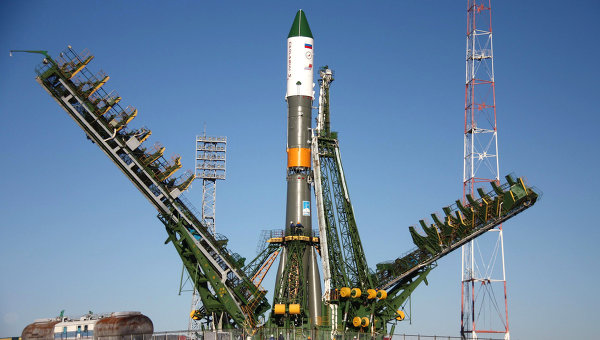 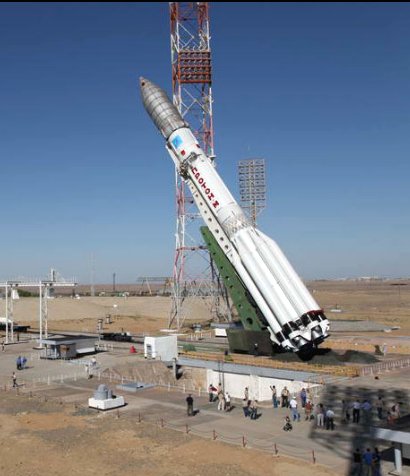 I suppose they are painted like that (sometimes multicolored, sometimes white) for a reason.

What is/are these reason/s?

I have several hypotheses: 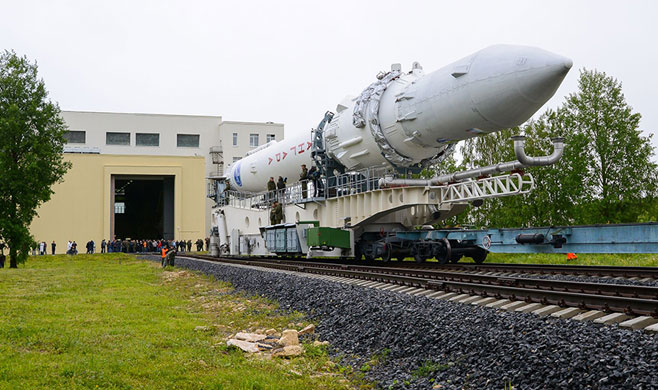 Most rockets are painted white (some have black stripes). White paint reflects more heat than other colors, so this reduces propellant boiloff. The first N-1 was dark gray, later launchers were painted in increasingly light colors because temperatures rose too high to work inside the rocket when it was sitting on the launch pad (from the book N-1: for the Moon and Mars).

The R-7 is an outlier. There is some speculation that its green color is due to it being derived from an ICBM, but there are issues with that theory:

I have not been able to find a good explanation for the green paint of the R-7.

The other outlier is the Shuttle external tank. This had a thick layer of insulation to prevent ice formation on the outside of the tank; ice shedding during the launch could have easily damaged the Shuttle's heat shield tiles. The insulation was left in its natural color after the first few launches, when it was found the heat load was acceptable without paint. This saved a few hundred kg.

I think looks are a serious matter to consider, as Andrew Thompson pointed out in the comments. Satellite operators have to decide which launch provider to use, and for many missions, there are no definitive criteria to pick one over the other. Looking modern and "high-tech-y" may secure some contracts. In any event, because the payload fraction is low on the Soyuz to begin with, carrying a little paint will not hurt much.

I have a soviet-era poster in my bedroom of a Soyuz on the launch pad. The poster is black and white and also faded, but it the rocket seems to be single-colored, apparently white.

As someone pointed out, specially on the TMA vehicle the white parts are the LOX's tank skin. That color on those tank may reduce heat absortion (from solar light), reducing LOX boil off and thus, increasing laundpad residence time. It could be very important to deal with some launch delays/scrubs. The grey parts are the RP-1 tank's skin. I can't guess now a reason for that color, but the necessities of those tanks are quite different from the necessities of the LOX tanks.

29
What is the purpose of the black-and-white patterns on some rockets?
30
Why do the Shuttle's external tanks appear to be rusted?

16
What is different from the R-7 that launched Sputnik, to the Soyuz launcher used for Soyuz/Progress launches?
15
How similar are Soyuz and Progress?
6
Does the cargo type to ISS differ between different carrier spacecrafts such as Progress, Dragon, HTV, Cygnus?
7
What do the various logos and text on the Soyuz launcher signify?
8
Do different generations of Soyuz use different launchpad infrastructure?
14
What are these tiny triangular fins on the Soyuz launcher?
6
Is this fairing covered in thick thermal insulation? Keeping the payload warm? Or Cold?
6
Where did Soyuz and Progress dock with Mir?
51
Did a Soyuz fly with a Union Jack?
6
Could the Soviets have gotten to the moon using multiple Soyuz rockets?