Since Philae lost power, what would be the approximate time to recharge it

Recently read that power was lost in the Philae probe. Did the team under estimate how the probe would recharge or is it in a spot where it doesn't get enough sun. And since this was supposed to transmit data back for months.. what is going to happen now?

Nothing will happen with the Philae lander now for some undetermined time. How much time is not exactly clear though, but ESA operations said not to expect the lander to wake up in a couple of days or so. From Rosetta blog:

From now on, no contact would be possible unless sufficient sunlight falls on the solar panels to generate enough power to wake it up.

Problem is, that its batteries are now depleted and Philae is receiving only roughly 1.5 hours of illumination during every 12-hour rotation period of the comet. The comet is still on its approach to perihelion, closest point in its orbit to the Sun, so while the period of sunlight won't change, at least not by much since 67P isn't a very active comet and outgassing shouldn't change its rotation rate by much, total insolation (sunlight intensity) will increase as the comet comes closer to the Sun and the lander might be able to partially charge its batteries in the meantime too. Increased sunlight intensity will also increase intensity of comet's albedo (reflected light) and that might also help it a bit.

Philae operators have tried to reposition its solar panels to receive more incident sunlight before the lander run out of battery juice, so that might have help it a bit and is yet to be established for how much, but it will most likely be an on-and-off adventure. From the same linked blog article:

However, given the low recharge current available from the solar cells, it is considered unlikely that contact with Philae will be established in the coming days. 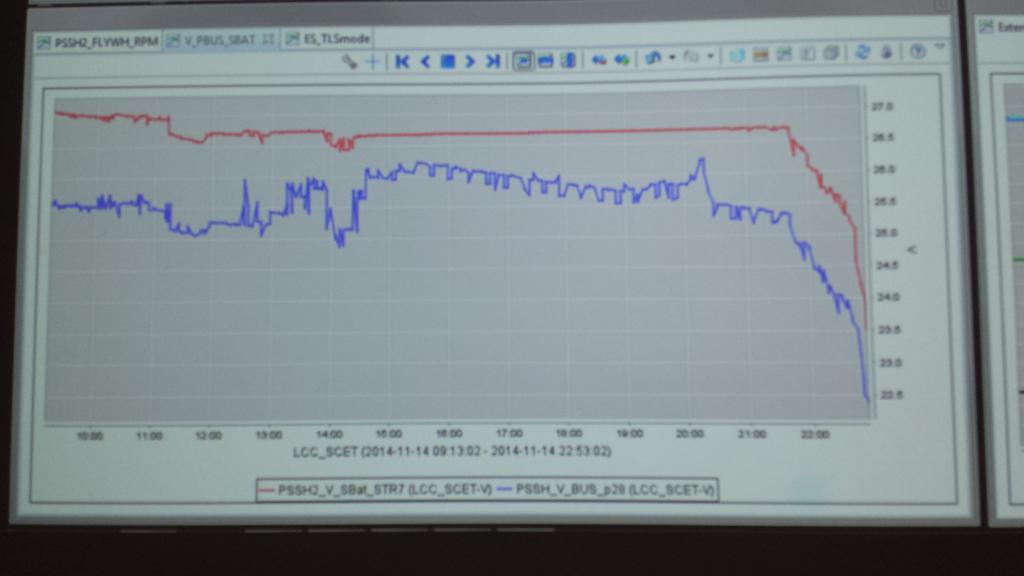 From another of its tweets:

.@ESA_Rosetta I'm feeling a bit tired, did you get all my data? I might take a nap… #CometLanding

Marking success of its main mission objectives and then falling into deep sleep (hibernation) as its batteries run out of free electrons.

Not the answer you're looking for? Browse other questions tagged probe rosetta philae or ask your own question.

6
Would a POV camera on Philae lander be possible if the mission was launched today?
8
Would it be possible to build a probe that could operate at about 480 °C (900F degrees) without insulation?
3
What would the perihelion of Ulysses's orbit have been without a trajectory adjustment after its Jupiter swingby?
2
What probe has the shortest/longest operational surface time (non-Earth)?
6
What would the Voyager probes look like today?