Why doesn’t SpaceX use Falcon Heavy to launch Starlink satellites?

In this chart that I found here (https://i.stack.imgur.com/f8wOR.jpg) 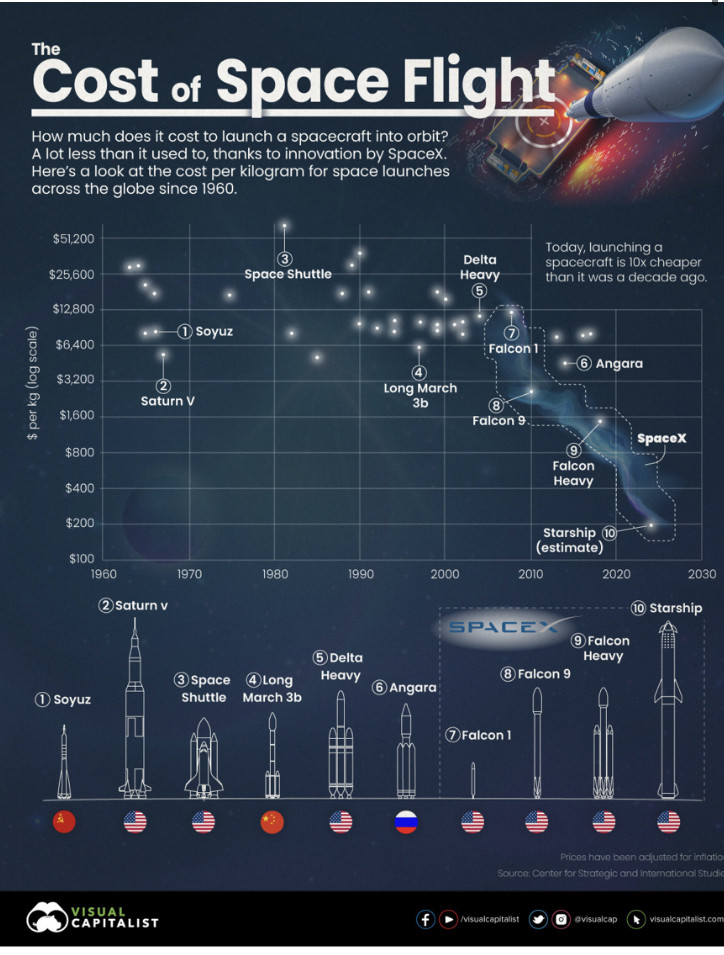 That chart likely doesn't account for the fairing reuse. The standard fairing halves are now routinely recovered and reused. There is an extended fairing in development for Falcon Heavy, but it may not be reusable, which would reduce the cost difference. And of course, the extended fairing doesn't exist yet.

However, even assuming a reusable extended fairing, preparing a Falcon Heavy involves readying 3 first stage cores in a special configuration for about double the payload (with full reuse). At the moment, throughput is a bigger issue for them than launch costs, and they can likely put up more satellites in a given time period with Falcon 9. They're averaging better than one launch a week this year, and next year might reach two launches a week. That's likely easier to achieve than one Falcon Heavy a week.

They are both volume and mass limited on the Falcon 9. The fairing is just not big enough for too many more Starlink satellites.

There is definitely room for some more in the fairing, but considering the mass increases that Falcon Heavy can deliver, it does not scale directly.