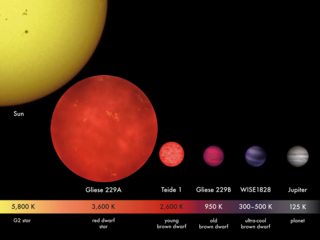 5
When will we be able to conclusively confirm or disprove Bode's law?
2
Does SETI perform search of extremely low bandwidth signals?
10
How does a planet's gravity push away smaller bodies that would otherwise intersect its orbit?
10
How hard is the hardest ice in the solar system? Is it in Pluto's ice mountains?