How did Space Shuttles get off the NASA Crawler?

The crawler is what transports Shuttles and rockets from the rocket assembly building to launch pad.

When the crawler reaches the launch pad, how is the Shuttle transferred from the crawler to the pad?

The crawler carried the shuttle, boosters, and external tank which were mounted on the Mobile Launch Platform (MLP). 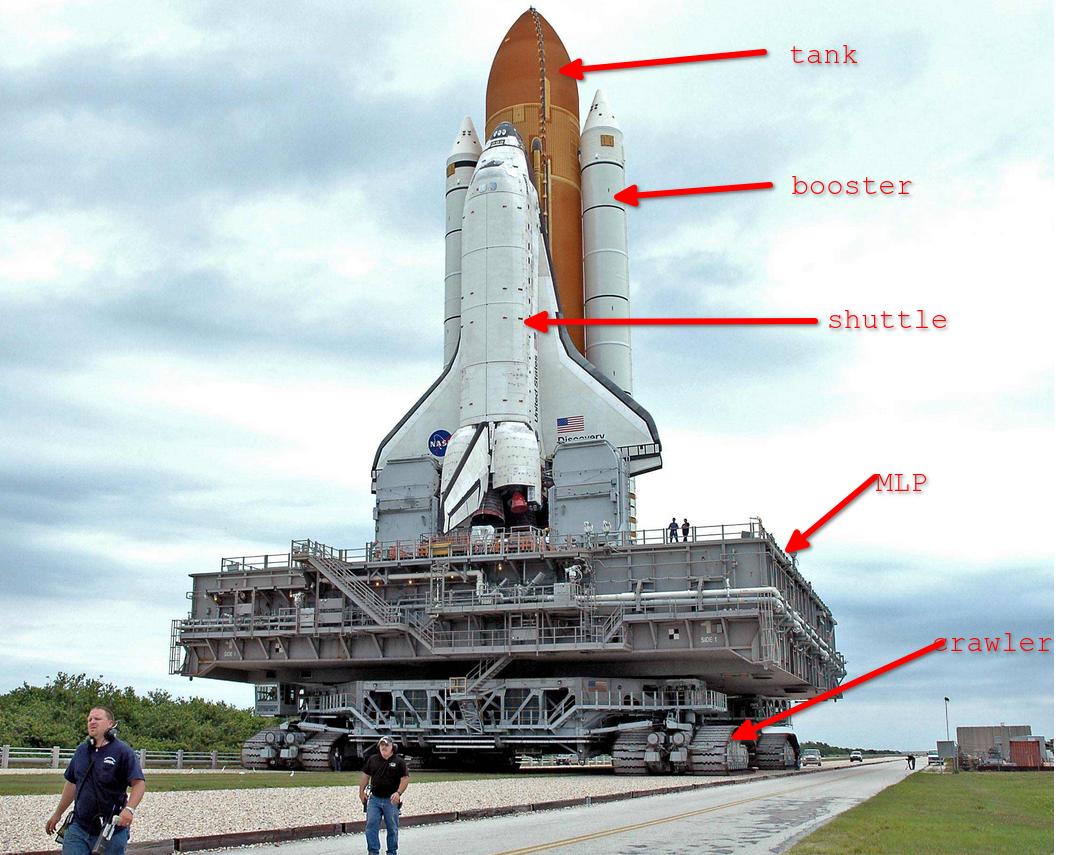 The crawler went to the pad, put down the MLP at the launch pad, and crawled away.

This left the MLP, shuttle, boosters, and external tank at the pad.

When the shuttle launched, only the MLP remained.

The crawler came back and got the MLP, and took it to the Vertical Assembly Building so that the stack could be built on it for the next flight.

When the MLP is not on the crawler, it sits on support posts, as shown in this photo where the MLP is at a parking site. 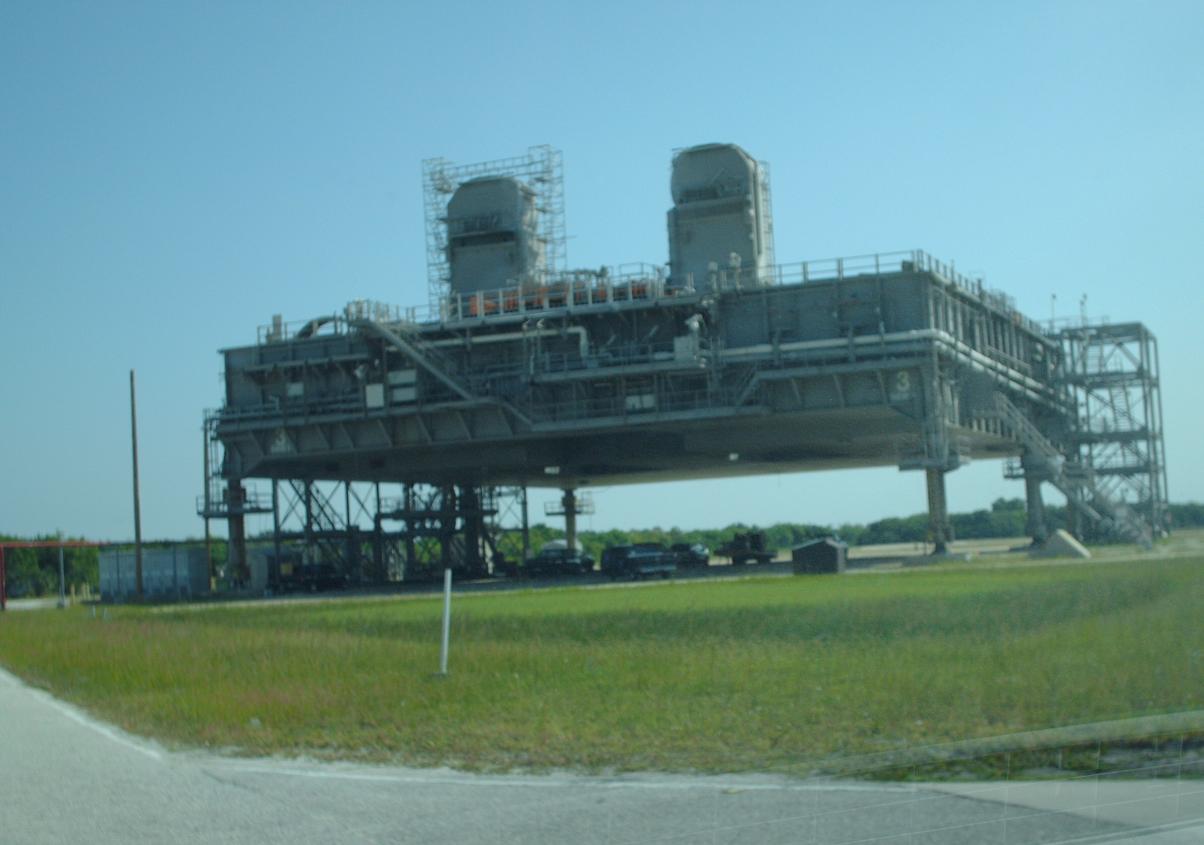 The crawler has a Jacking-Elevation-Leveling (JEL) system that allows it to raise and lower the MLP and anything mounted on it. It also keeps the MLP level when the crawler is climbing the slope to the pad.

19
How much fuel was used for a Space Shuttle launch?
11
What are the advantages and disadvantages of assembling a launch vehicle horizontally?
4
How were hypergolic propellants delivered to the Shuttle launch pad?
11
Why did the Vertical/Vehicle Assembly Building have four doors?
2
How did the Rotating Service Structure achieve environment control?
12
How big could a rocket get?
18
Was the Saturn V assembly carried out on the crawler-transporter or on the VAB's ground floor?