Are there any successors to Voyagers underway currently?

We've seen quite a few probes examining the Solar System in the recent years, but beyond Voyager delivering new measurements every couple months now, I haven't heard about any of the probes underway towards "out beyond" the Solar System.

Are there any successors to the Voyagers currently, aiming towards neighbor stars or just "out of the system" in general? If so, could you summarize their equipment and missions?

New Horizons has examined Pluto on 14 July 2015 and Ultima Thule on 1 January 2019. It may continue to explore a third Kuiper Belt object, but it's not aiming to measure the interstellar medium, let alone nearby stars; it's too slow for that.

It didn't go into orbit in the Pluto-Charon system; there's no atmosphere thick enough for aerobraking, and it doesn't have the propulsive capability to slow down. It made a flyby on 14 July 2015.

After Pluto and the Ultima Thule flyby, it is flying on and ultimately, in the 2040s or so, leave the solar system. It's slower than the Voyager spacecrafts and will no longer be operational when it enters the interstellar medium.

There are no active interstellar missions. JHUAPL is investigating what such a mission would look like. This presentation goes into a bit more detail.

As part of the studies for the next Heliophysics Decadal Survey JHUAPL is studying a probe to get to 1,000 AU within 50 years. ...

The study tries to answer these questions:

Conclude this effort in nine months, reporting back to NASA by February 2019

A weight target for the probe has been set:

In-Space Propulsion Does Not Solve the Problem – Underpowered for the Mass. SEP, RTG with ion engine, nuclear electric system studied.

The only other option is a really big rocket, SLS combined with gravity assist. Even then, it'd be difficult. Goal is a speed of 20 AU/year. a STAR 48 upper stage gets you 4 km/s, you need 14 km/s during the approach to the Sun at a distance of 4 solar radii. 10 km/s at 2 solar radii. 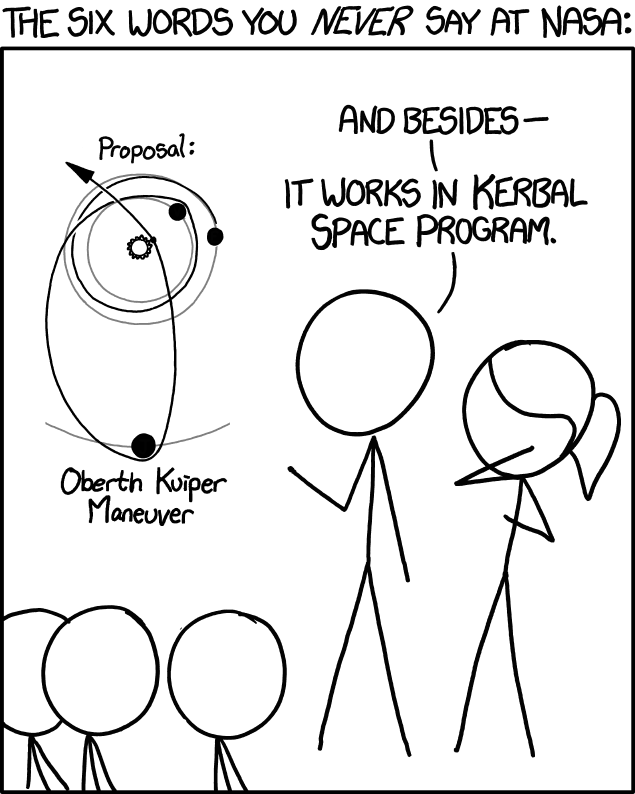 The Oberth-Kuiper maneuver requires close approach to the Sun, which requires heat shielding which adds weight.

The current mission plan is for an SLS launch to Jupiter, reverse gravity assist to reduce speed, plunge into the Sun at 4 solar radii (Parker Solar Probe will reach 8 solar radii) and use an Oberth maneuver to achieve 8 AU per year or twice the heliospheric escape speed of Voyager 1. Since they will be in the area, they are also proposing that a Kuiper Belt target is also target for a fast flyby.

Ulysses used an IUS plus a PAM-D for 20 tons worth of upper stages to get the delta-V needed here. STAR-48 is about 2 tons. SLS is not big enough to get 20 tons to the required orbit. 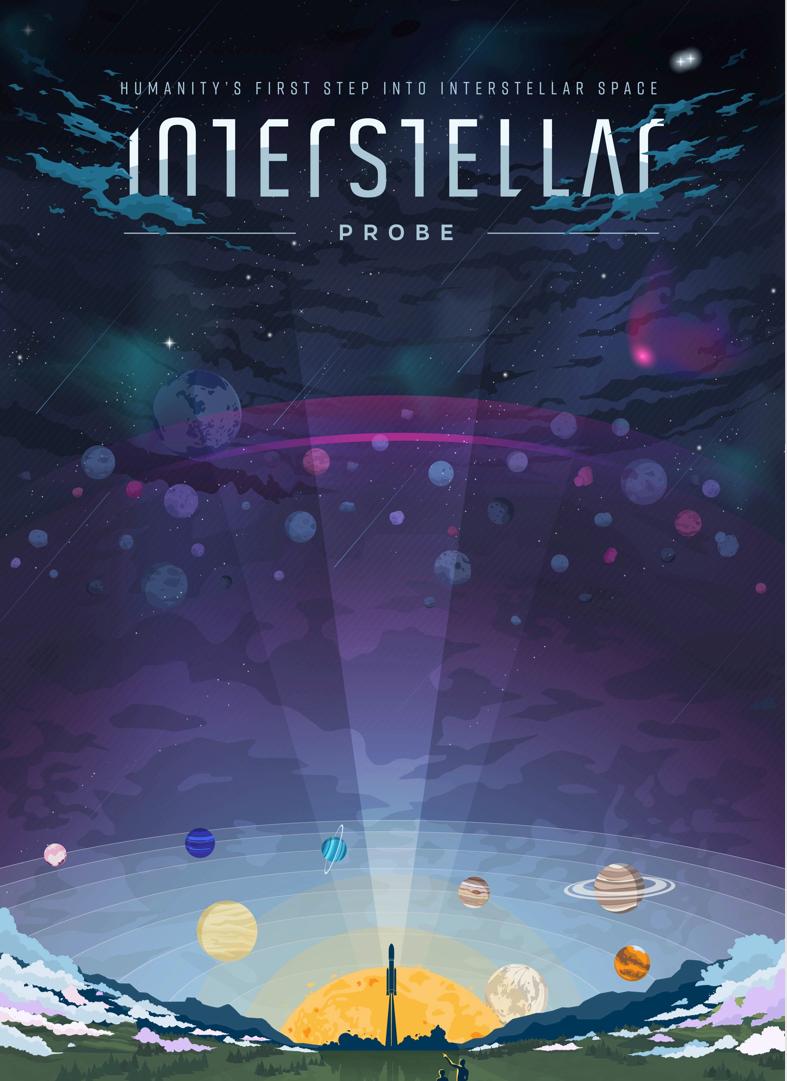 Not the answer you're looking for? Browse other questions tagged voyager probe extra-solar-object or ask your own question.

29
Why are probes that tend to explore outer system always launched to go outwards instead of straight upwards or downwards?
29
Why doesn't NASA send Voyagers anymore?
15
What is the most fuel efficient way out of the Solar System?
4
How long could it take us to reach Alpha Centauri with current technology?
7
Shortest time to place a probe further than Voyager 1?

37
Where are Pioneer 10, 11 and the Voyagers ultimately headed?
13
Does cosmic dust pose a problem for long-term satellites, telescopes and probes?
6
Why is Voyager 1 faster than all other space probes?
4
Satellites around outer planets that act like amplifier to signals from voyager like objects
6
Which Voyager spacecraft “mutinied”, and what really happened?
6
What would the Voyager probes look like today?
9
Which wears out faster on RTGs; the R's or the TG's? (the radioisotopes or the thermocouples)