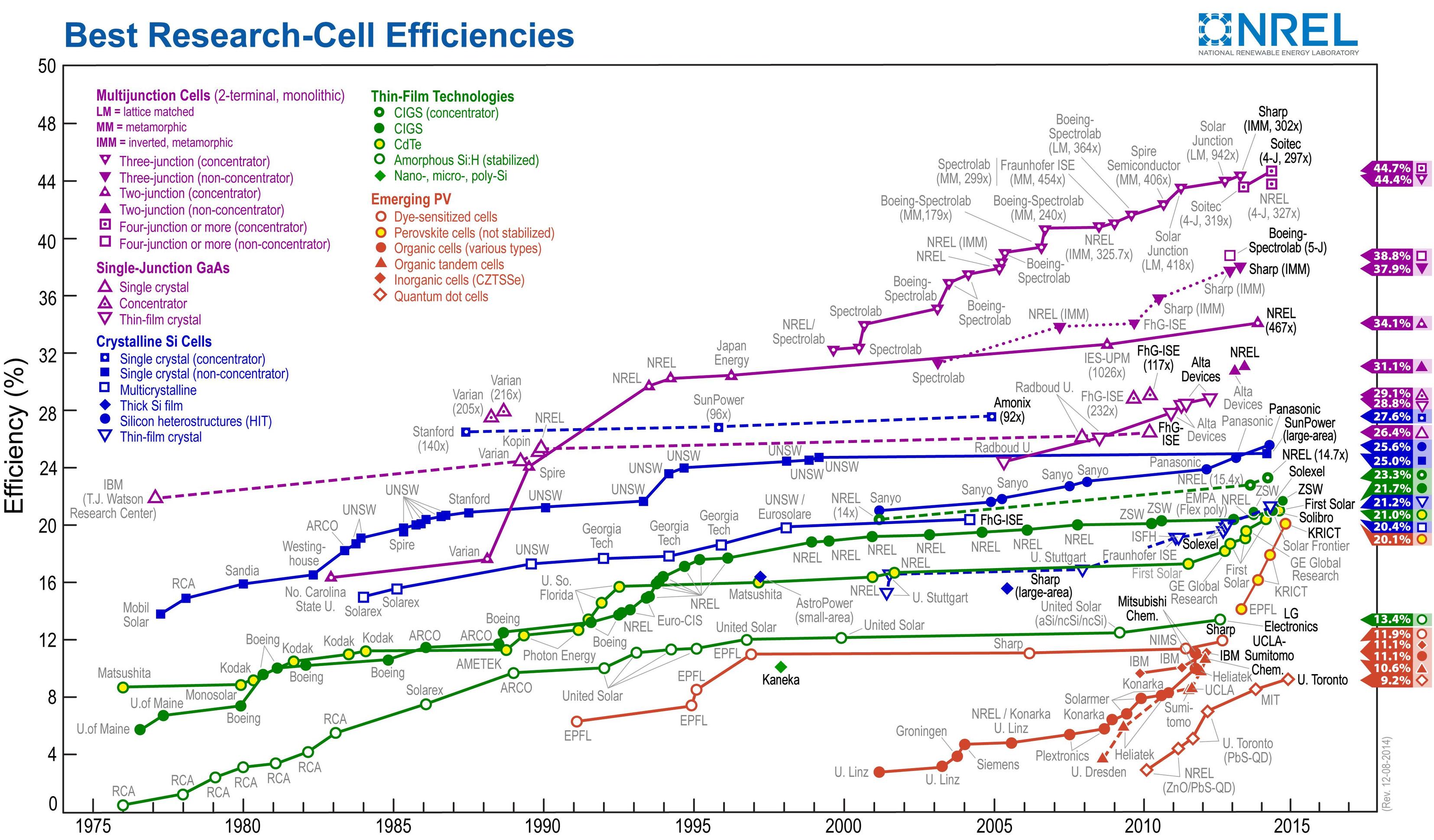 28
Are there any safe-to-launch alternatives to RTG's for outer solar system exploration?
8
Would a solar windmill in space be practical?
16
How does the launch risk posed by plutonium compare to the launch risk posed by propellants?
12
What is the status of concentrated solar energy (CSE) in space exploration?
12
Is there an alternative to nuclear reactors for high-power spacecraft?
4
Are there fuel cells for methane + oxygen? Could there be?

28
Are there any safe-to-launch alternatives to RTG's for outer solar system exploration?
16
How does the launch risk posed by plutonium compare to the launch risk posed by propellants?
12
What is the status of concentrated solar energy (CSE) in space exploration?
13
Is solar system active cryovolcanism a potential viable power source for future colonies?
8
How are solar panels protected from the Sun?
9
What limits thrust-to-weight ratio of ion thusters? (beside power density of energy source)
6
Mass ratio of solar-electric versus radioisotope thermo-electric power for propulsion; beyond how many AU do RTGs win?
3
What spacecraft relied on solar electrical power farthest from the Sun?
1
How many watts of electricity are available for systems during a Mars transit?