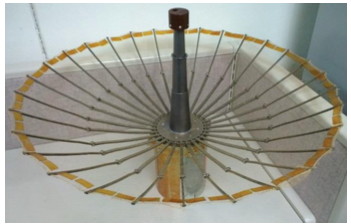 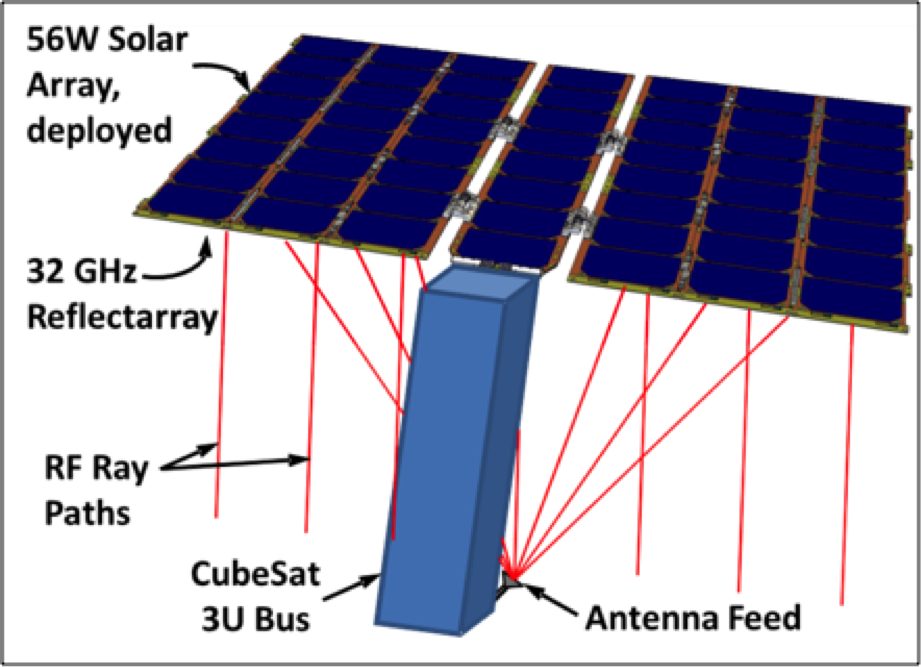 24
Can you really use Arduino for a small spacecraft?
5
How can the two MarCO cubesats remain reliably close to InSight during their six month trip to Mars?
4
What communication protocols are used with latencies going into hours?