How Soyuz spacecraft still in service, even though one of it module displayed at museum? [duplicate]

How Soyuz spacecraft still in service, even though one of it module displayed at museum?

One of the soyuz module is displayed clearly at museum. 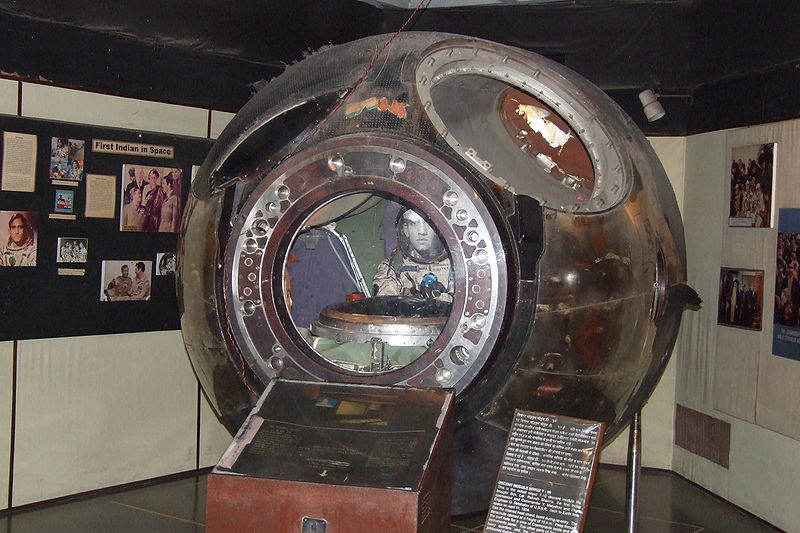 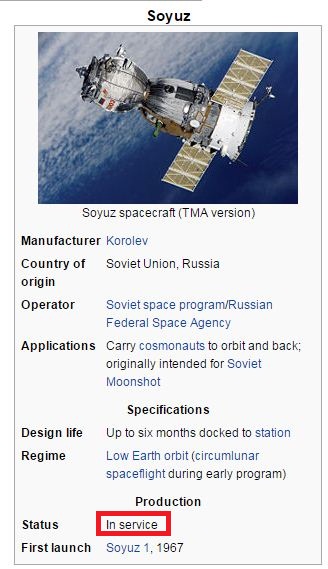 Soyuz spacecraft are not reused. So at the end of the mission, the descent capsule is no longer useful. The Russians have decided not to try reusing them, they just build a new descent capsule for each mission.
There have been hundreds of Soyuz missions, so there are hundreds of capsules going spare. Some of these end up in museums.

The Soyuz system is still in use. The capsule has been updated a few times, the current version is the TMA capsule. In 2014, there were 4 manned Soyuz launches.

So there is no contradiction between one capsule at a museum and the Soyuz still being listed as "in service".

Not the answer you're looking for? Browse other questions tagged spacecraft soyuz-spacecraft or ask your own question.

-2
How can spacecraft be reusable for new missions?

9
What influenced the shape of the Soyuz descent module?
13
How is the periscope port on Soyuz spacecraft secured for the atmospheric reentry?
13
How similar are Soyuz and Progress?
6
What abort modes does Soyuz have in space?
13
How do the Soyuz flight control sticks operate?
2
Is satellite retrieval still relevant given the progress of in-orbit service?
10
Does Soyuz LES take the service module?
14
Can Soyuz spacecraft operate without the orbital module?
3
Where is the hole now? (ISS/Soyuz spacecraft hole)