How are ultra-sensitive aerogel suspended samples secured for Earth reentry and touchdown?

For example, how were the Stardust particle collector samples, that were suspended in brittle and extremely low density (0.014 g/cm3) silica aerogel, secured prior to atmospheric reentry so they withstand g-loads and vibration during deceleration and touchdown, and to prevent sample contamination, both external as well as by the enclosure hatch itself? 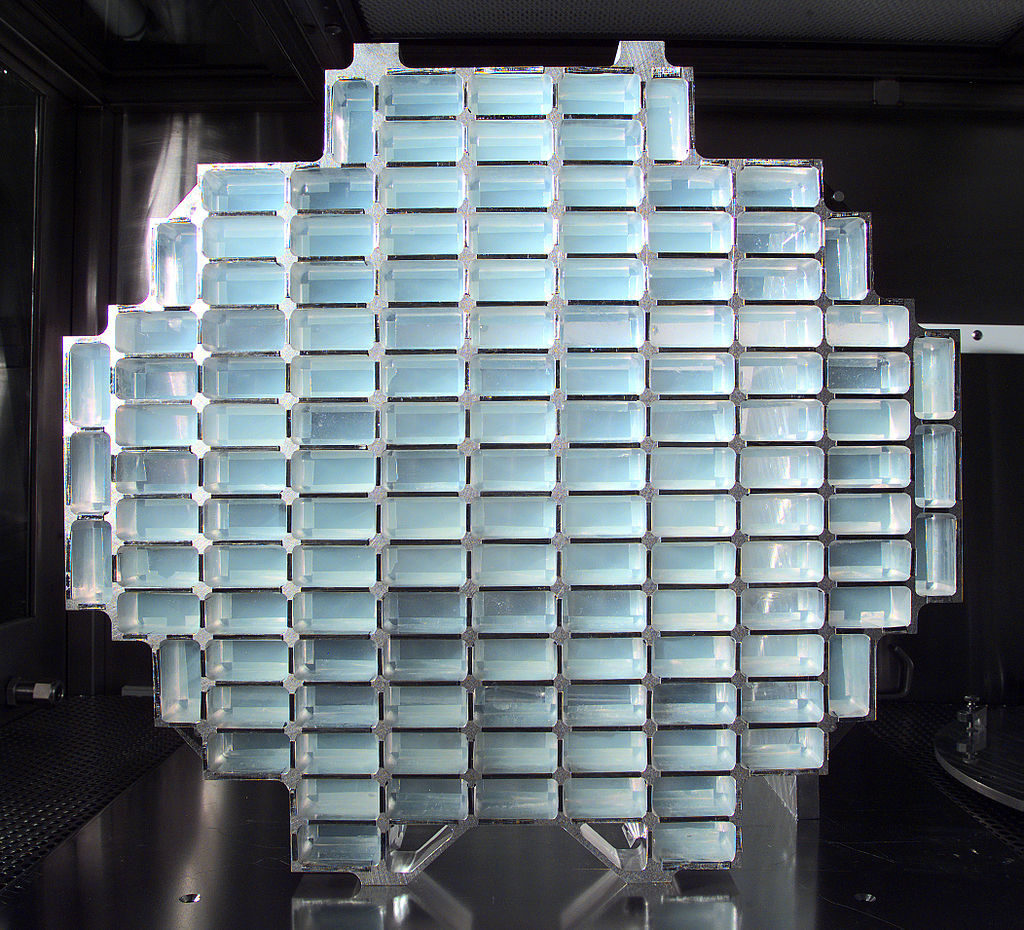 To collect particles without damaging them, Stardust uses an extraordinary substance called aerogel. This is a silicon-based solid with a porous, sponge-like structure in which 99.8 percent of the volume is empty space. By comparison, aerogel is 1,000 times less dense than glass, which is another silicon-based solid. When a particle hits the aerogel, it buries itself in the material, creating a carrot-shaped track up to 200 times its own length. This slows it down and brings the sample to a relatively gradual stop. Since aerogel is mostly transparent - with a distinctive smoky blue cast - scientists will use these tracks to find the tiny particles.

Additionally, were in Stardurst particulate samples observed any undesired contaminants, or perhaps deformation of their "carrot-shaped" impact tracks embedded within the aerogel that could be attributed to reentry, touchdown or even later retrieval of the sample return capsule? Perhaps during the analysis by the citizen science project Stardust@Home, during which participants literally forensically examined each individual particle? Were some common anomalies detected in tracks they made through the silica aerogel? Or was their mass too insignificant to be disturbed by g-loads of what I'd expect to be in the range of 3-4 g at maximum (is this correct?), despite the extremely low density medium they were embedded into?

Short answer: The aerogel itself is sufficient to restrain the samples.

The captured particles are tiny and therefore have a very high surface area to volume ratio.

This means that much like dust or cloud droplets in an atmosphere, they have a very low "terminal velocity" in the aerogel under the relatively modest accelerations of reentry (modest compared to the millions of gs that they experienced when they collided with the aerogel to begin with). This terminal velocity is sufficiently small that there is essentially zero movement of the particles with respect to the aerogel.

The aerogel itself does need to be sufficiently cushioned to prevent it breaking under the forces of reentry and landing. That part didn't work out so well for Genesis.

14
How is the periscope port on Soyuz spacecraft secured for the atmospheric reentry?
12
How much total lunar mass remains viable for analysis here on Earth?
10
How does a Reentry Breakup Recorder survive reentry and then broadcast its data before impact?
8
How did the Luna spacecraft collect samples of the moon and containerize them for return to Earth?
5
How are electrical connectors on the ISS protected from humidity and contaminants?
6
What precautions are planned to prevent samples returned from Mars crashing and releasing organisms on Earth?
2
Delta-v penalty for stopping in a distant Earth orbit versus using atmospheric reentry for braking and returning to Earth from Mars?
5
Regulations for cubesats designed to survive reentry and be retrieved?
2
Minimum reentry velocity ideal for a spacecraft returning to Earth