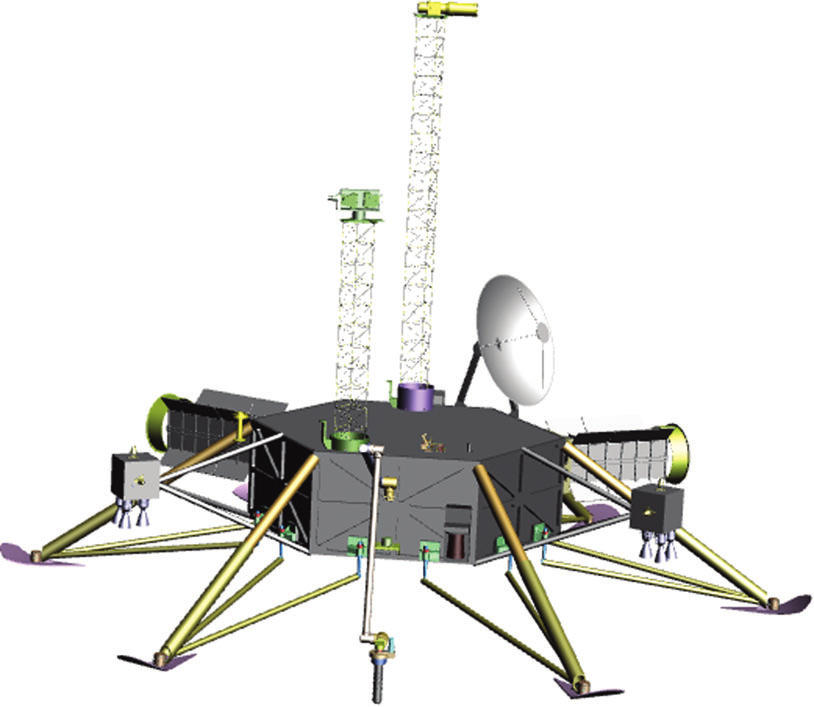 20
Could any life from Earth survive in Enceladus' oceans?
8
How do space capsules float on water?
2
How is Martian water lost to space?
8
How to find underground resources (water? caves?) on Mars?
5
How does the presence of water on a planet indicate a likelihood of life?
0
How does "planetary protection" apply to Europa since Europa is not a planet?
8
How might water floating in space be 'mined'?
3
How to get water inside a space suit?