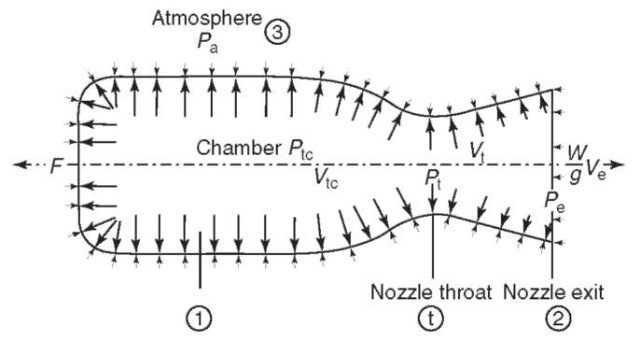 Not the answer you're looking for? Browse other questions tagged physics astronauts astronaut-propulsion or ask your own question.

27
How do astronauts turn in space?
19
Why can't we launch from space?
3
Why are some reaction wheels sealed with low pressure gas, others with vacuum?
2
Would a self-winding watch work in space without gravity?
13
Could a space colony 1g from the sun work?
1
What is a lithium fed GIT? How does it work?
3
Why is hydrogen better than helium as remass?