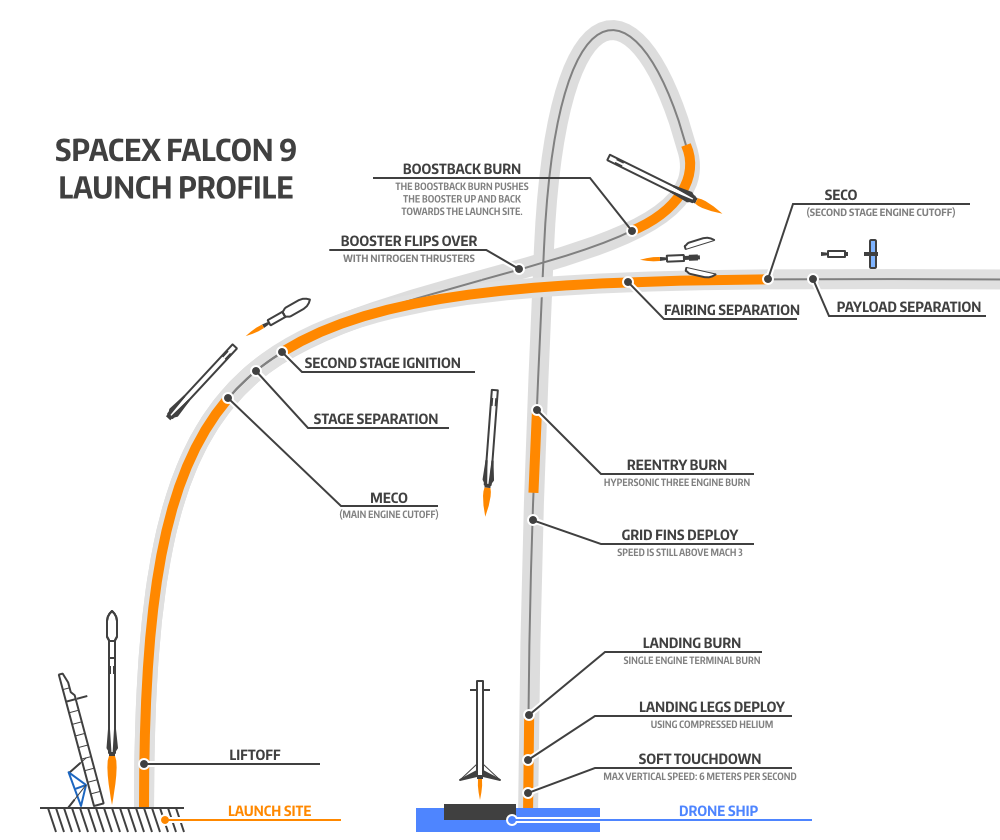 10
Could SpaceX start testing to return the Falcon 9 first stage to land instead of water?
21
Why isn’t the “JRTI” barge larger?
5
Would it make sense for SpaceX to launch from Boca Chica and land in Florida (or somewhere else)?
8
Why did SpaceX use LC-13 as LZ-1?
5
Why did the Thaicomm-8 SpaceX First stage come into port leaning to the side?
2
Could a Falcon 9 booster "abort" a landing, then land shortly thereafter, or somewhere nearby?
4
Will SpaceX land the first stage for the TESS mission on land or a barge?
13
Why did the Falcon Heavy center core fall off the ASDS OCISLY barge?